Phalavani; The Traditional Sport in Iran.

There are several kinds of sports in all over the world with their own particular rules and methods but not strictly mention the morality or ethical issues. Pahlavani is the traditional sport of Iran that take place in a special place called Zurkhaneh known as Persian Yoga and dates back to more than 7 centuries ago. 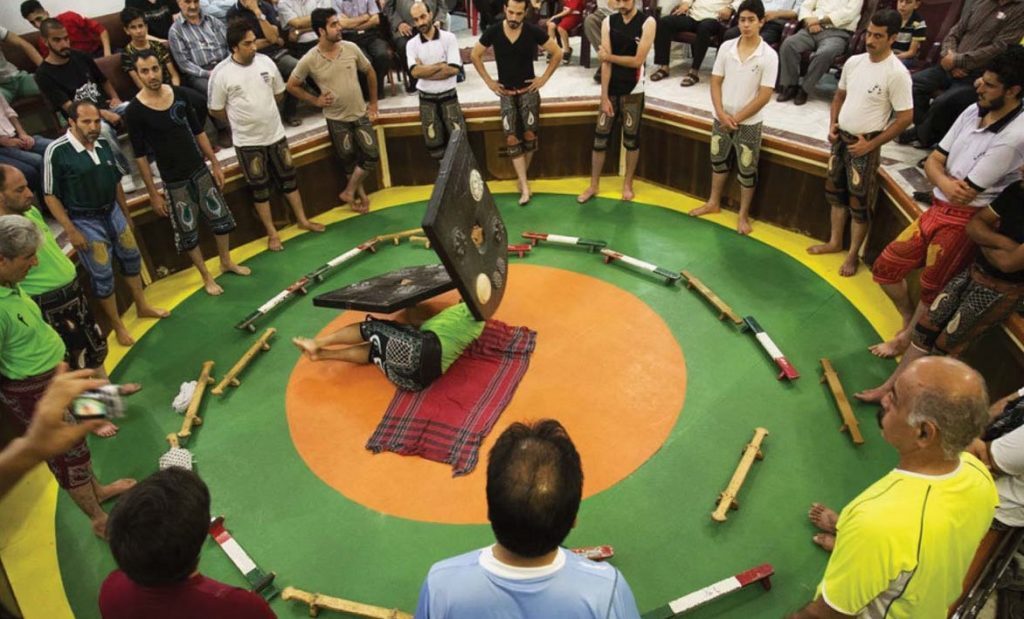 Zurkhaneh; The Sport or Ethical School

It is not just a kind of Sport but an ancient school of ethics. Pahlavani teaches you not only the rules of the extraordinary exercises to improve your muscles, but also how to behave as a human being, how to improve your soul to be a hero not just an athlete.

It helps you to fallow the best ethical codes to behave as a hero not only to your own people but also to the world. 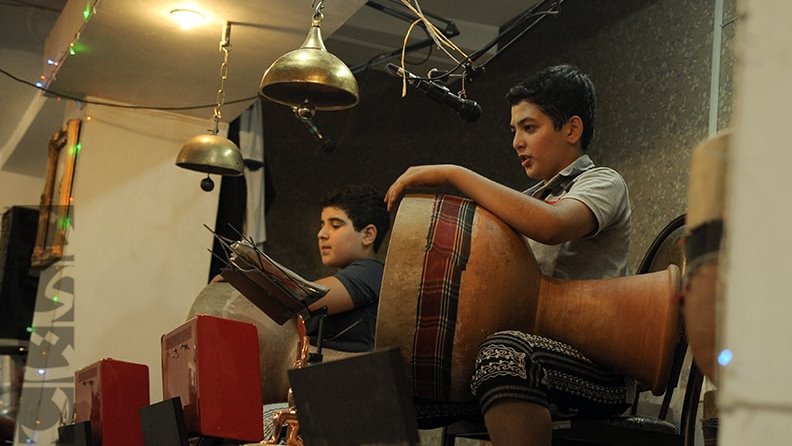 Gholamreza Takhti know as Jahan Pahlavan Takhti ( 1930-1966) , is the one of the well-known heroes that was grown by the traditional sport of Iran, Pahlavani in Zurkhaneh, and also he was so famous in the world for his several honors during the World and Olympia competitions. 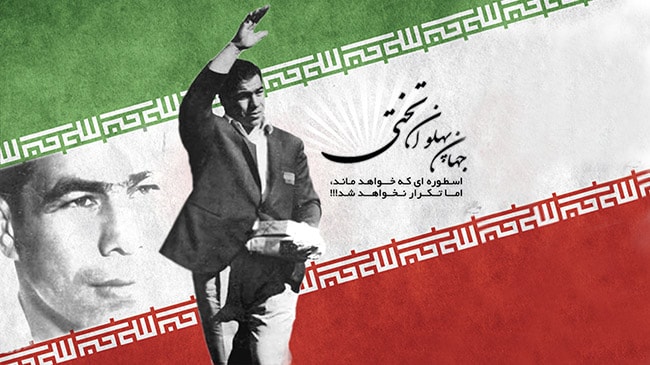 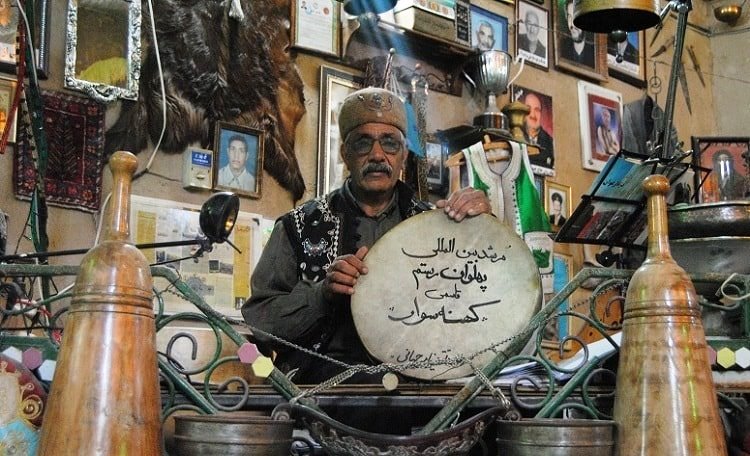 Pahlavani is the traditional sport of Iran that take place in a special place called Zurkhaneh. It is a one of the wonderful cultural and sport attractions in Iran.

Fortunately Iran destination has amazing tour packages such as Sport Tour and Iran Traditional Sport Tour contain this attraction and you can make familiar and enjoy its special customs and fantastic ceremonies.