Iran Destination is a well-operated tour operator in Iran which makes your travel to Iran easy. We suggest you to have a look on our  Iran Tourism Packages.  Our Iran Travel Agency is ready to help you to travel to Iran. Following, read about Oldest Artificial Eye, in the Burnt City.

The oldest artificial eye in the world belongs to an Iranian woman that discovered in the ancient city government in the burning city of 6,000 years ago. Shahr-i Sukhta or the “Burnt City” is one of the symbols of great civilization of Sistan and Baluchistan where is moreover to being an ancient city, is one of the largest ancient cities on the Iranian plateau. 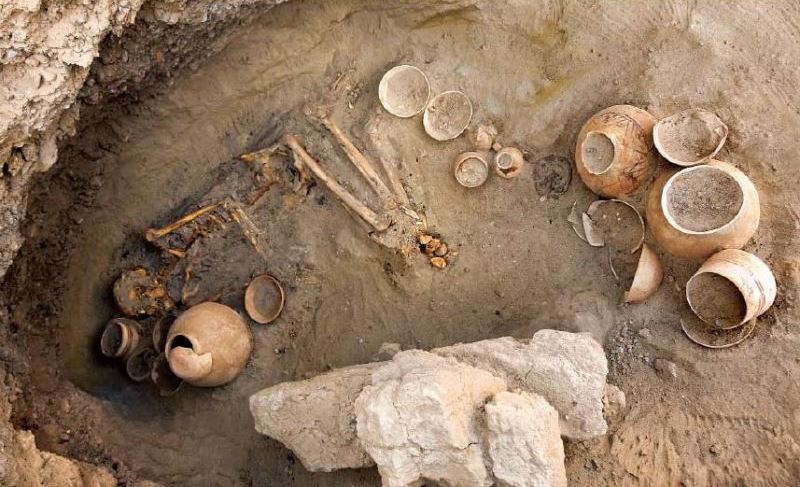 Archaeologists discovered the skeleton of a girl during excavations in Shahr-i Sukhta in 1976. The operation is a deep triangular incision visible in the right part of the skull, and researchers believe that the skull is an operation to treat “hydrocephalus” on the skull.

Research on the skull shows that the patient has died few months after the operation and the cause of his death is not clear. Anyway, the skull is one of the most important archaeological discoveries in history.

This eye was made of bitumen mixed with some kind of animal fat, and on this artificial eye the smallest capillaries in the eyeball is with gold wire less than half a millimeter in diameter. This artificial eye is now in the Museum of Southeast Asia in Zahedan.

According to archaeologists, the burnt city covers an area of ​​280 hectares, and its remains show that the city has five main parts, including the residential part located northeast of the burnt city; Central sections; Industrial Zone; It is a monument and a cemetery that are located in a series of hills and attached to each other. Eighty hectares of the burnt city are residential. The ancient site of the burnt city is about 18 meters above ground level.

Research has shown that this area, unlike now that the environment is completely desert and only turmeric trees can be seen there, in five thousand years BC green and fertile areas with diverse and very desirable vegetation and the trees of willow, maple and poplar are insane.

What it could be then?

However, Hamoun Lake was a large and watery lake in 3200 BC and was fed by several permanent rivers such as Helmand, and now more or less Helmand and other rivers often feed on the lake seasonally; However, the excessive drop in water in these rivers due to non-compliance with the protocols between the two neighboring countries, Iran and Afghanistan, and the improper withdrawal of water inside Afghanistan has caused the dryness of Lake Hamoon and the surrounding areas.

There were vast reeds around Hamoun Lake at that time. Excavations also show that strong irrigation streams and tributaries branched off. Surveys of the area around the burnt city have found the bed of various streams and waterways that can be thought to have supplied water to the city’s farms. 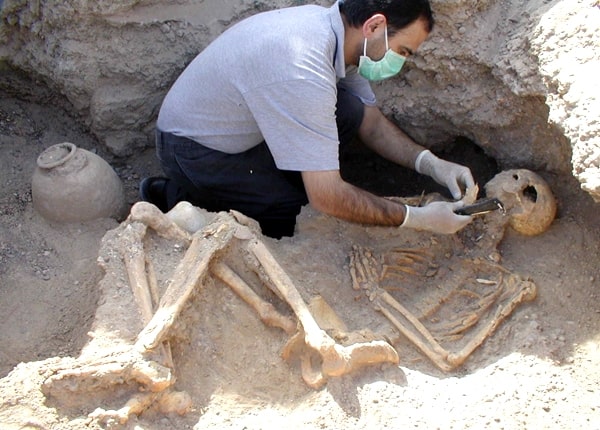 The burnt city of Sistan was undoubtedly one of the most advanced cities of its time. This point can be seen not only in the remains of architectural works and delicate handicrafts and industrial works, but also in the social organization of the city.

The burnt city of Sistan and the Oldest Artificial Eye

The subcontinent of India and Central Asia with the Persian Gulf and Mesopotamia is another important factor, since without an understanding of the civilization status of this part of Iran, the identification of the social and economic relations of the old world is indeed incomplete.

An artificial eye was found for the first time in the burned city. Preliminary studies have shown that the large-eyed left-handed woman buried in Tomb No. 6705 was artificial. The same studies show that abscesses can be seen under the arch of the woman.

Due to the long time that the lower part of this artificial eye has been in contact with the eyelid, the organic effects of the eyelid are also visible on it. The material with which the eye is made has not yet been carefully elucidated and its diagnosis has been postponed to further experiments, but it seems that the eye is made of an abnormal material mixed with some kind of animal fat. 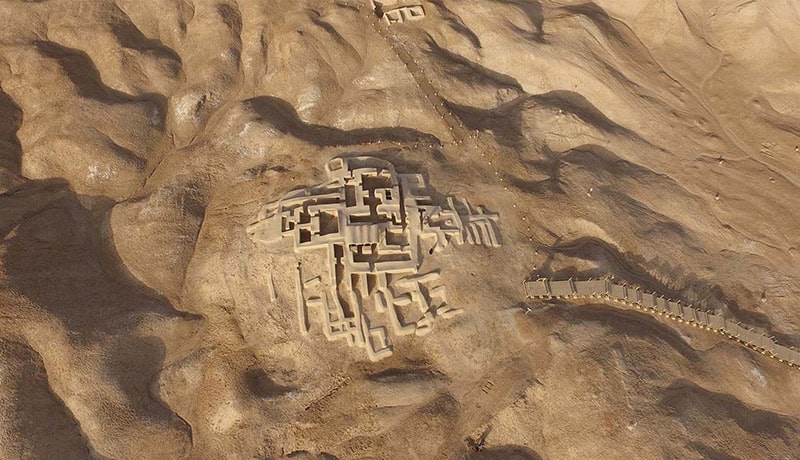 Travel by Iran Destination in 2021

We hope you have enjoyed reading about Facts about Tehran. Iran Destination is a well-known Iran Tour Operator which makes you the best travel to Iran. So before you travel to Iran, make sure you visit our Iran Tours. Please feel free to contact us regarding any issue. Our travel agency in Iran is ready to help you by any means.