“Nooshijan Hill” is considered the oldest sanctuary of Aryans within the borders of Iran, located 20 kilometers far from Malayer, Hamedan. 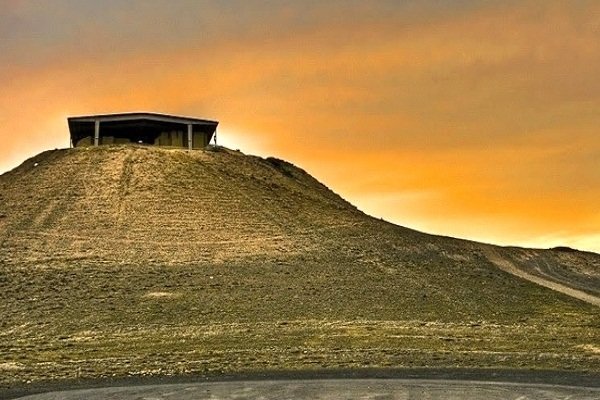 Nooshijan hill is one of the unique works of the pre-Achaemenid Empire civilizations in Iran; the remnants of the third Iron Age and the Medes civilization and backs to Medes, Achaemenids and Parthians“

Therefore, Nooshajan hill is about 2800 years old. Nooshijan means “the place of drink” or “the place of Anoosh”; and “Nush or Anush” appears to be the name of a woman who ruled the area.

In this regard, Nooshijan hill was identified in 1946. During the period of 1946 to 1959, excavation operations on the hill were carried out by the The British Institute of Persian Studies (BIPS) , led by David Stronach.

Interestingly, the most important and ancient part relates to the residence of the Med’s tribes on this hill from the second half of the 8th century B.C to the first half of the sixth century B.C.

The existence of two fire temples in this place confirms that in addition to military purposes, religious practices and prayers also took place in this place. 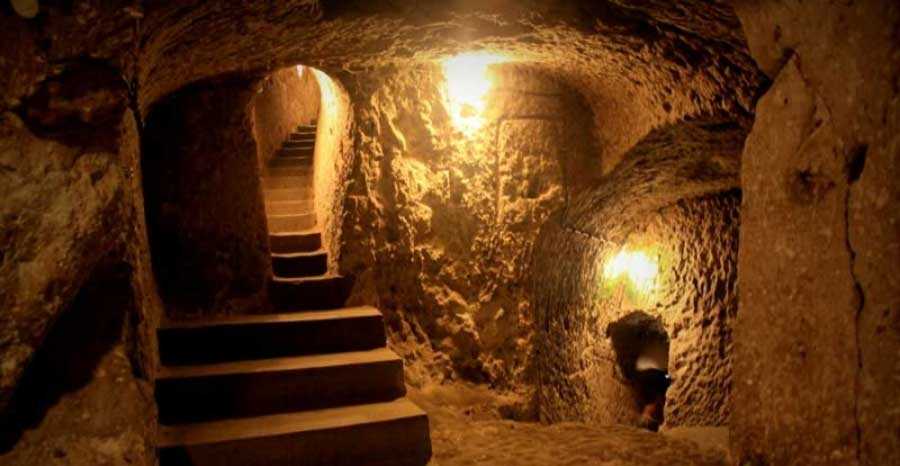 Nooshijan Hill is considered the oldest sanctuary of Aryans within the borders of Iran.  If you want to travel to Iran and visit the hill , take a look into our Iran tour packages , especially our Hamedan Tour offered by our Iran  Travel Agency.