Scientists have stumbled across a huge group of previously unknown Adélie penguin on the most northerly point of the Antarctic Peninsula.

Numbering more than 1.5 million birds, they were first noticed when great patches of their poo, or guano, showed up in pictures taken from space.

The animals are crammed on to a rocky archipelago called the Danger Islands.

The researchers, who detail the discovery in the journal Scientific Reports, say it is a total surprise.

The scientists used an algorithm to search images from the American Landsat spacecraft for sites of possible penguin activity.

Landsat does not return especially high-resolution pictures and so when the system flagged potential colonies, they had to be followed up with much sharper pictures for confirmation.

“And the sheer size of what we were looking at took our breath away,” said Dr Heather Lynch from Stony Brook University, New York.

“We thought, ‘Wow! If what we’re seeing is true, these are going to be some of the largest Adélie penguin colonies in the world, and it’s going to be well worth our while sending in an expedition to count them properly.” 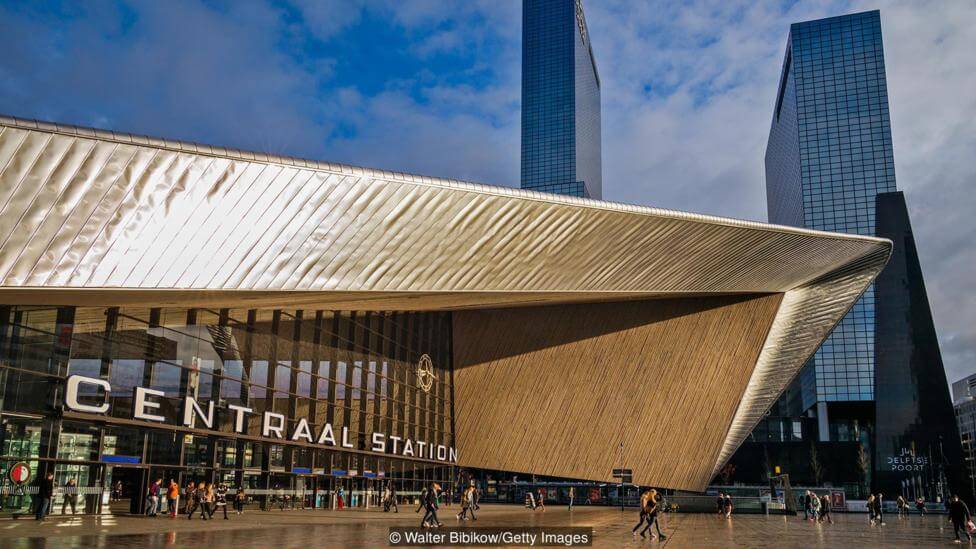 But, as the name implies, the Danger Islands are notoriously difficult to reach.

Even in the austral summer, the ocean surrounding the archipelago is filled with the kind of thick sea-ice that ships try to avoid.

However, in December 2015, the team did manage to get on the ground to begin its count. And one of the most effective techniques was to deploy drones, which flew above the birds to make large mosaics of their nesting sites.

“The drone lets you fly in a grid over the island, taking pictures once per second. You can then stitch them together into a huge collage that shows the entire landmass in 2D and 3D,” explained Prof Hanumant Singh from Northeastern University. 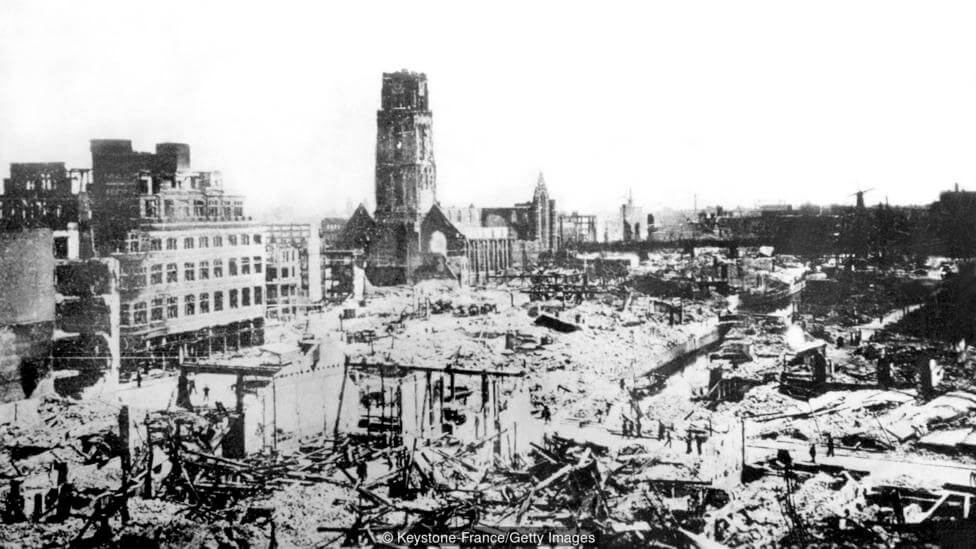 Once again, trained software was called upon to do the actual counting.

The survey revealed that the Danger Islands host in total 751,527 pairs of Adélie penguin, including the third and fourth largest colonies in the world.

The result is of major significance because it would appear the archipelago has somehow avoided the recent Adélie declines documented elsewhere on the peninsula, particularly on its western side.

Scientists suspect that decline has something to do with reductions in sea-ice, which is an important habitat for krill, the small crustaceans that form a key part of the penguin diet. 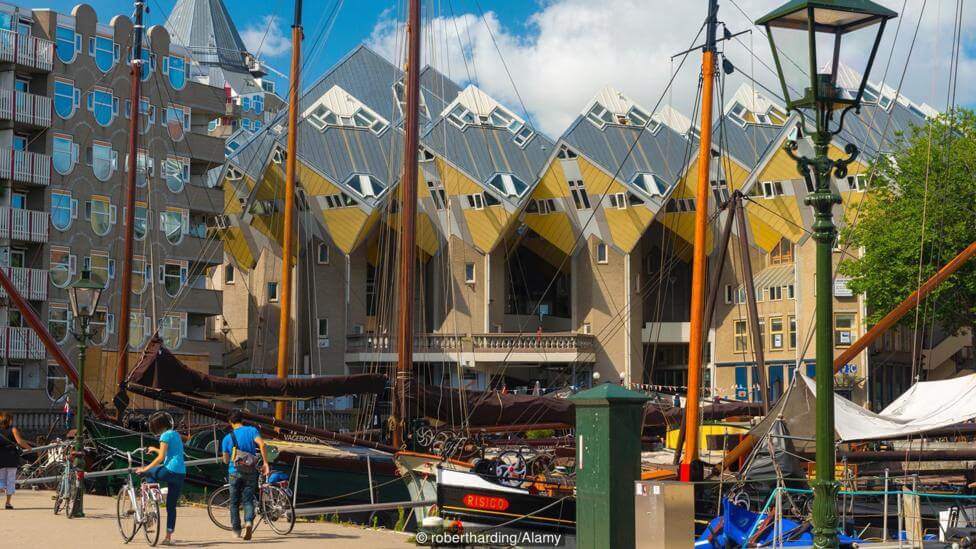 “It’s hard to know the causes. Clearly climate change and reduction in ice and krill play a part, but a decline in sea-ice also allows in shipping – fisheries in particular – which may exacerbate the problem.

“In the past we’ve looked at this on the West Antarctic Peninsula versus places like Elephant Island (further to the north). Finally getting into the Danger Islands and counting the penguins shows how robust populations are where the ice is intact.”

And Dr Lynch added: “The other point worth making is that these islands are right in the mix for a couple of marine protected areas that are being proposed.

“Whether they’ll be in or out, we don’t know but at least now the people making those decisions will understand how important this area is,” she told BBC News.

Dr Peter Fretwell from the British Antarctic Survey knows the team but was not involved in this study. He also uses satellites to identify and count animal groups.

“Despite our modern technologically advanced world there are still remote corners that we know very little about – usually because they are extremely difficult to get to,” he said.

“Modern satellites are fantastic tools for exploring and studying these hard-to-access places. I am sure that there are many other natural discoveries to be made using these ‘eyes in the sky’.”