Nakhcheer; One of the Most Beautiful Cave in the World

Nakhcheer; One of the Most Beautiful Cave in the World

Iran Destination is a well-operated tour operator in Iran which makes your travel to Iran easy. We suggest you to have a look on our  Iran Tourism Packages.  Our Iran Travel Agency is ready to help you to travel to Iran. Following, read about Nakhcheer Cave, one of the most beautiful cave in the world.

Nakhcheer or Chal-Nakhjir is a cave situated in Markazi Province of Iran. It is a limestone cave approximately 70 million years old.  It is considered as one of  the most beautiful cave in the world. This cave was discovered by an explosion near of it’s holes in the year of 1988. This cave is named as Nakhcheer because it is placed in Chal-Nakhjir area near Delijan city. 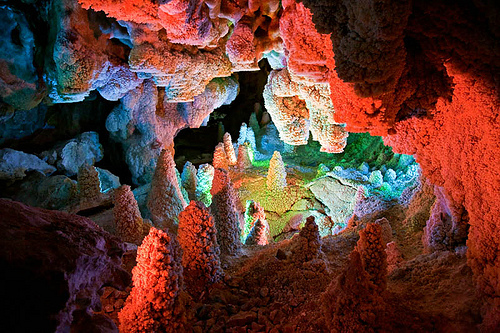 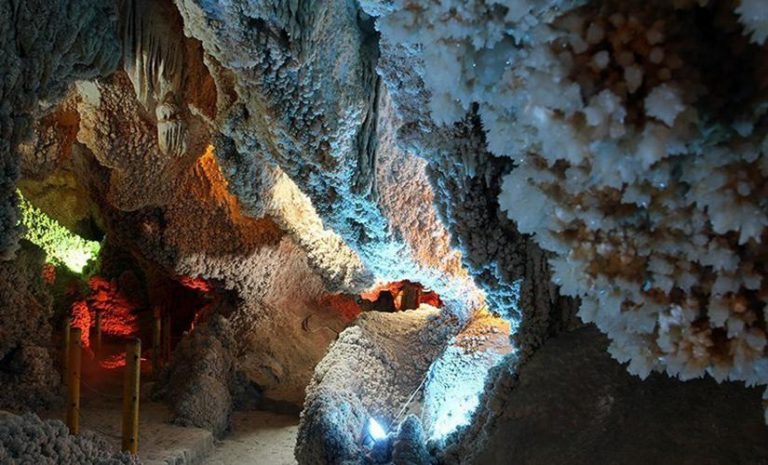 However, the cave has one main corridor with some subsidiary corridors that 4 meters of that were discovered with explorers and ethnic groups. Depth of the cave is estimated to be nearly 8 to 10 meters. There are also different halls, pond, and crystalline prisms we will refer to some of them. Reflection of light in crystalline prisms has given beautiful effects to this place.

Interestingly, the cave is situated in Nakhjir area in the way of Delijan to Naraq road in Markazi province on a hillside. Moving faults in the opposite direction is the cause of creation of the cave.