In this Kish Island article we provide every things that you should know about travel to Iran. You can feel Iran tourism and Iran tour in this beautiful island. Let’s explore Iran tours and Iran hotels with Irandestination.

Maybe you did not know that Kish is the oldest island in the Persian Gulf, this island is one of the most beautiful islands in this region, let’s explore this beautiful island together, Kish is one of the most important and popular tourist destinations in These are the last two decades, especially in the last two years, due to the rising exchange rate, people are more inclined to travel domestic, and the best option is Kish Island, because it is as beautiful as foreign islands and at very low cost. 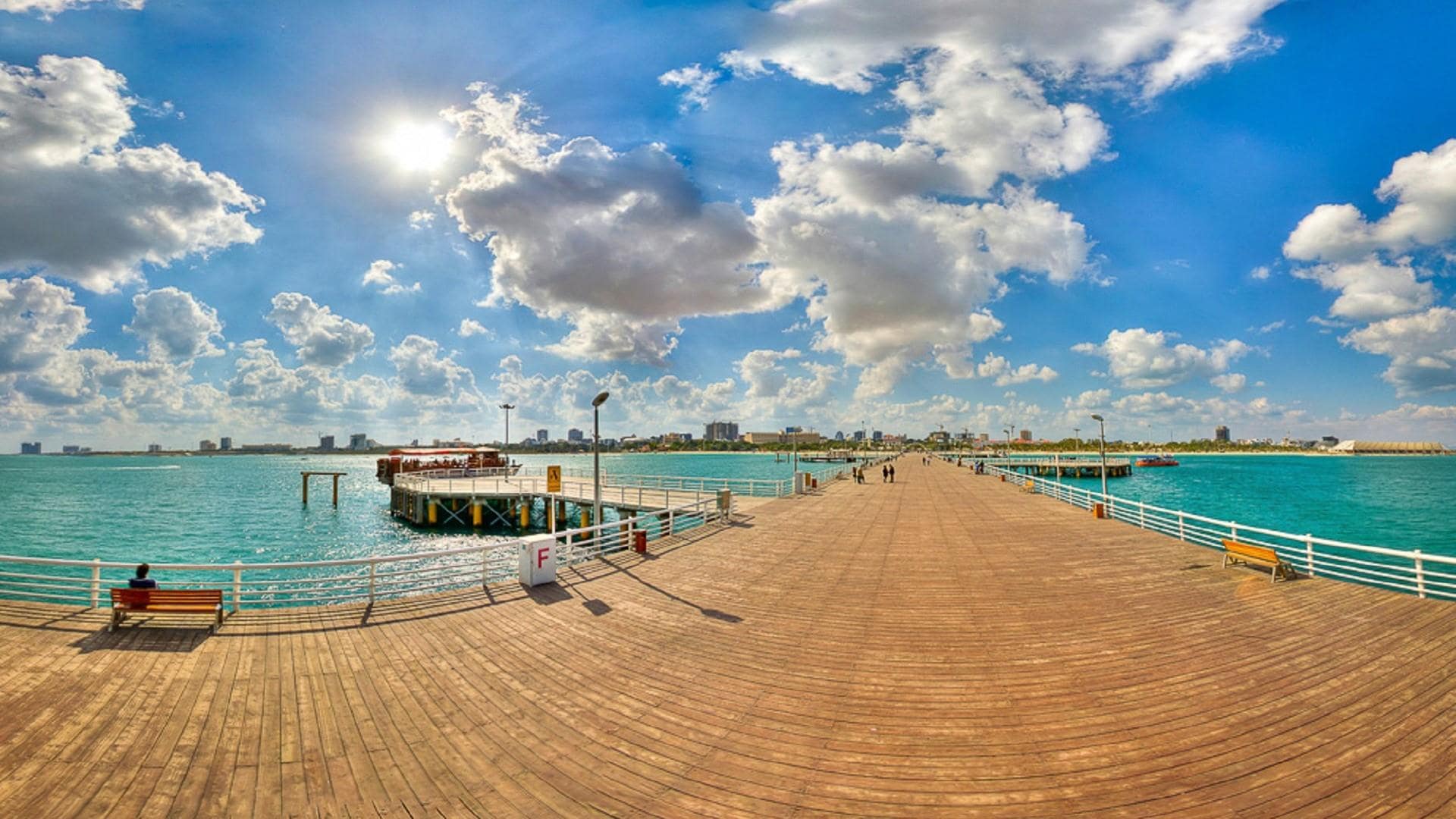 You can travel to it, maybe you know that Kish is one of the oldest islands in the Persian Gulf and has gone through a tumultuous history to finally reach Iran, it is interesting to know that the old name of Kish, “Qais” But today only the natives of this region may know the island by this name.

The story of Kish Island

The name of Kish Island is meaningful in terms of concepts such as “Tirdan” or “Shred”. First of all, it is not bad to know that this name was chosen. Because when they stood on the heights around this island, it was visible like an arrow in the fragments. In the story of Kish Island, some thinkers and writers chose the name “Kian” for this dream destination.

In this regard, a legend has been heard which is as follows: When Kikavus Shah went to Persia, his throne landed on a seraphim and the name “Kian” was given to Kish by the Kianid dynasty. Niar Khos, a Greek admiral who was commissioned by Alexander Khan in 325 AH to travel to southern Iran and the Sea of ​​Oman to complete his discoveries; According to the writings of Niar Khos, he lived on the island of Kish in the 4th century BC. It should note that Arian, one of the Greek historians who refer to the island of Kish as “Kametina”, believed that when Niar Khos was traveling in the Persian Gulf, Kish was dedicated to the two gods Venus and Mercury.

The story of this beautiful island continues and we came to the conclusion that Kish was one of the pearl fishing centers of Mesopotamia, India, Saudi Arabia and the trade center of the world’s great merchants during the Achaemenid period and had an incredible reputation. In 1349, Kish was visited by an expert delegation and due to its excellent geographical location and ideal strategic position. It consider as an international commercial tourist center. Finally, in 1371, with the establishment of the Kish Free Zone Organization of this island. Johnny has just born and the development period of Kish begun. And today it calls one of the most touristic islands in Iran.

The history of Kish has been written in many books, as it was said that Kish Island is one of the oldest islands in the Persian Gulf and it is good to know that this island was in the hands of the Iranians from the Achaemenid period to the Sassanid period. But unfortunately, after the Arab invasion of Iran, Kish fell into the hands of the Umayyad caliphs and was in their hands for a long time. This story continued until an Iranian from Rey revolted, this Iranian revolted against the caliph of that time.

And defeated him, and it is interesting not only that Kish occupied all the islands of the Persian Gulf and Bahrain, since then Kish became Iran, in the Seljuk period, Kish became the largest commercial center of the Persian Gulf They came to this region from many neighboring countries for trade. Qaysarah came to power during this period. They were a poor people whose ancestral occupation was piracy, and through this they gained a lot of wealth. Qish was the name of one of the ancestors of this tribe and the name of this island has been Qais in the past for this reason.

After Caesarea, the Portuguese invaded Iran and captured Kish and Hormoz. But it was not long before the Iranians conquered the Persian Gulf and Bahrain during the Abbasid period, and then captured its islands. Kish officially became one of the islands of Iran. In the past, Kish was one of the important fishing centers and pearl trade centers of the Persian Gulf. But with the import of Japanese pearls to the Iranian market, the value of Kish pearls decreased and subsequently Kish Island was no longer as important. As it used to be, until its natural features, beautiful coral beaches and clear waters gave it a beautiful island. And from the late 1940s, Kish Island became an international tourist center.

With the development of all modern infrastructures including hotel, international exhibition, Kish International Airport, casino and royal residence by Mohammad Reza Shah with the government budget. It should mention that Kish Island in 1982 as the first free economic zone. The country choose and today it is one of the most important commercial and tourist areas of the country. 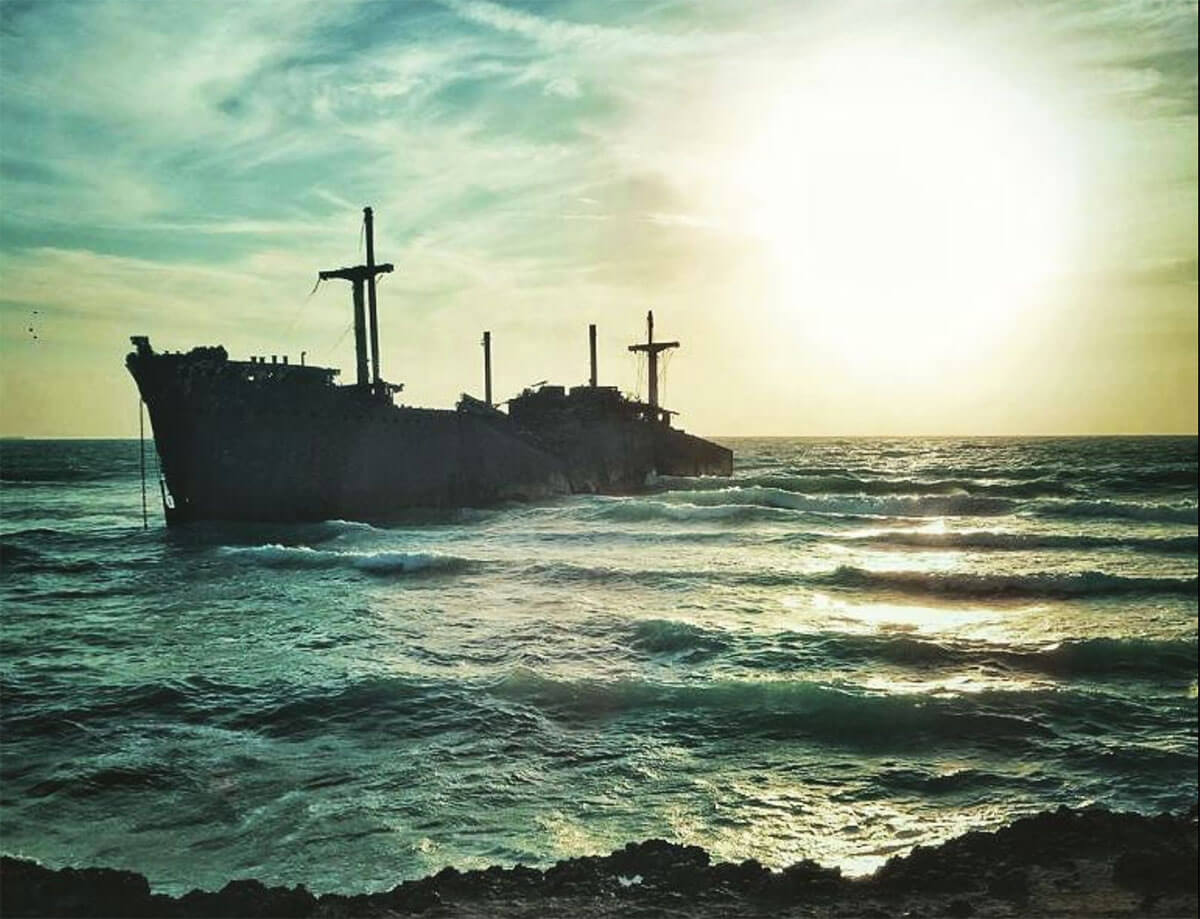 Kish is an island located right in the heart of the Persian Gulf, which is one of the functions of Bandar Lengeh city in Hormozgan province. Kish has an almost oval shape and has an area of ​​about 92 square kilometers and a circumference of about 45 kilometers (length in the east-west axis is 15.5 km and width in the north-south axis is 7.5 km) and by looking at the map of Kish you can understand The geographical location of Kish is such that in the first quarter of the coast of 1360 km south of Iran in the mouth of the Persian Gulf and almost near the end of this waterway, is located in the Strait of Hormuz. It is important to know that the distance of this beautiful island to Tehran is about 1055 km by air and about 1600 km by land.

Culture and customs of the people of Kish

Knowing and recognizing the culture of the people of Kish has its charms that it is not bad to have information about the people of this city before traveling. In the past, the Arabs attacked Iran brutally, and for this reason, in the south of Iran, as well as on the island of Kish, many of our compatriots are Arabs. These people are very kind and, like other Arabs, have special local clothes. It is accompanied by sweat, it is good to know that the natives of Kish are Sunnis and Eid al-Adha and Eid al-Fitr are the most important days of the year for them.

The occupation of the people of Kish has been fishing, animal husbandry, seafaring and trade. In the past, they also engaged in pearl fishing, but today there made from fish.

This island tourist attractions are numerous and can not talk about in one or two lines. Kish has many historical and natural attractions that you may not able to see all of them once you visit this island. It is important to know that Kish Island Apart from the sea and clean waters and shallow beaches. It has a variety of attractions, and in the following. We will name some of the best and most beautiful places for you. It can be the destination of your family and friendly trips.

Also, the coast of Kish Island is not the best coastal region of Iran, but it is undoubtedly one of the most beautiful beaches in the country. Golden, sunny and bright beach with blue and turquoise waters that provide a wonderful environment for tourist trips. Maybe that is why Kish Island call the pearl of the Persian Gulf. And in the end, the ways to reach Kish Island are very diverse. And it depends on your choice how you travel with Kish Island.

Some of the tourist attractions of Kish Island are as follows: