Shiraz is the main center of Persian Gardens. Like other three famous gardens in Shiraz, Jahan Namah Garden has its own glory.

Jahan Namah Garden is the oldest garden in Shiraz which is known as the Universal Garden. It is located in the north of Shiraz just a few steps far from Hafez tomb. 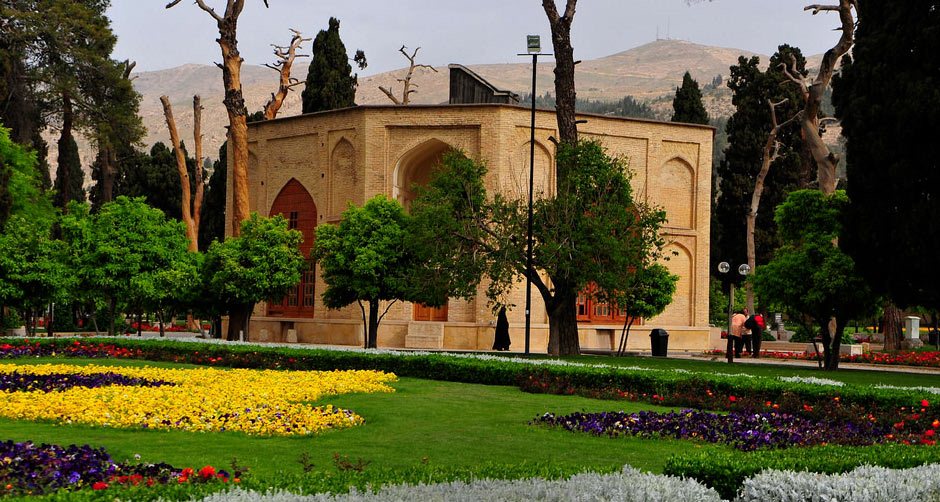 How is Jahan Nama Garden?

Lord Cresen, a British politician during the Qajar era and in the book “Iran and the Case of Iran“, described Jahan Namah Garden and may give a detailed picture of this history. He says: “On the other side of Isfahan’s road to Shiraz, near Hafez Tomb, Jahan Namah Garden, which was called Vakil garden. And during the time of Fath Ali Shah Qajar when he was the governor of Fars province, he changed his name and built a summer residence which includes the enclosed enclosures around 200 yards. Earlier this century, its central mansion was in a state of affairs and was reserved for the British highlands.’’ 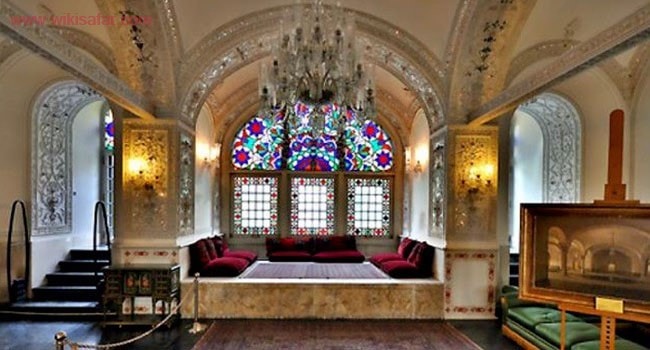 Zandy period was the golden time of development in Iran and mostly in Shiraz. He ordered to construct the middle mansion of Jahan Namah Garden. The streets and the surrounding trees are the relics of Karim Khan Period.

Karim Khan has planned Jahan Namah Garden so similar to Nazar Garden, which is located at Karim Khan Street. 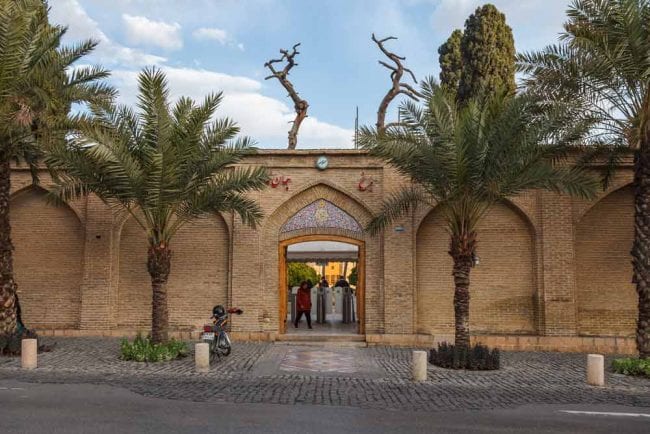 The garden is also known as the Museum Garden . Like all other Persian Gardens, Jahan Namah Garden has four streets around four ponds.

It is decorated by beautiful Persian Roses and other flowers and also, glorious Shiraz’ Cypresses reflecting paradise. 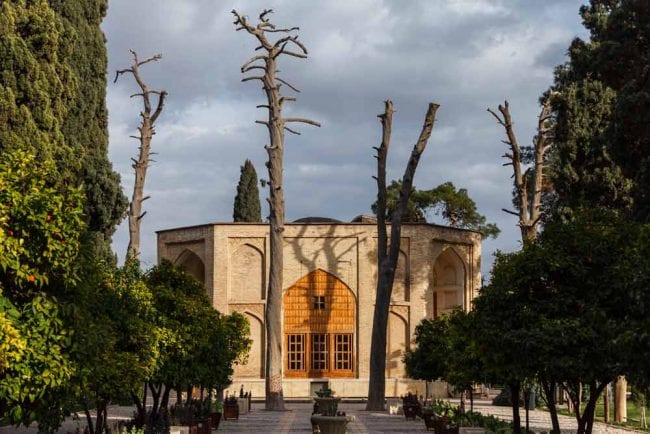 Iran Destination is a well-known Iran Tour Operator which makes the best trip to Iran for you. We suggest you to have a look on our  Iran Tour Packages. Please feel free to contact us regarding any issue. Our Iran Travel Agency is ready to help you by any means.