Izeh iran is one of the cities of Khuzestan in the southwestern part of Iran. Izeh is a city that contains a large part of Iran’s history. The presence of Elamite inscriptions in this city indicates that the city is ancient. Izeh is a tropical region in terms of climate. So, it was usually the center and winter capital of the Bakhtiari and was one of the nomadic winter centers. Also, you can join our team, Iran Destination, and get more acquainted with this city. Iran travel agency, Iran Destination, will organize your trip to Iran. You can offer your tailor-made trip to Iran or visit our programs on the Iran tour page. You can contact to our Iranian travel agency, our agents are online to answer all your questions.

Izeh city is located in the northeast of Khuzestan province. This city is near to Chaharmahal and Bakhtiari province from the north and to Masjed Soleiman city from the northwest. Izeh iran is located in the middle of the mountains with a temperate climate and lush nature and has great potential for agriculture. The main occupation of the people of Izeh is agriculture and animal husbandry. The most important agricultural products of this city are wheat, barley, rice and leeks. The people of Izeh are very sociable and you will not feel lonely and homesick when traveling to Izeh iran. Izeh is currently a Bakhtiari city and the dialect of its people is Lori Bakhtiari. The people of Izeh are Bakhtiari and the customs of the Bakhtiari people in this city are very colorful and they have been able to preserve some of these customs. 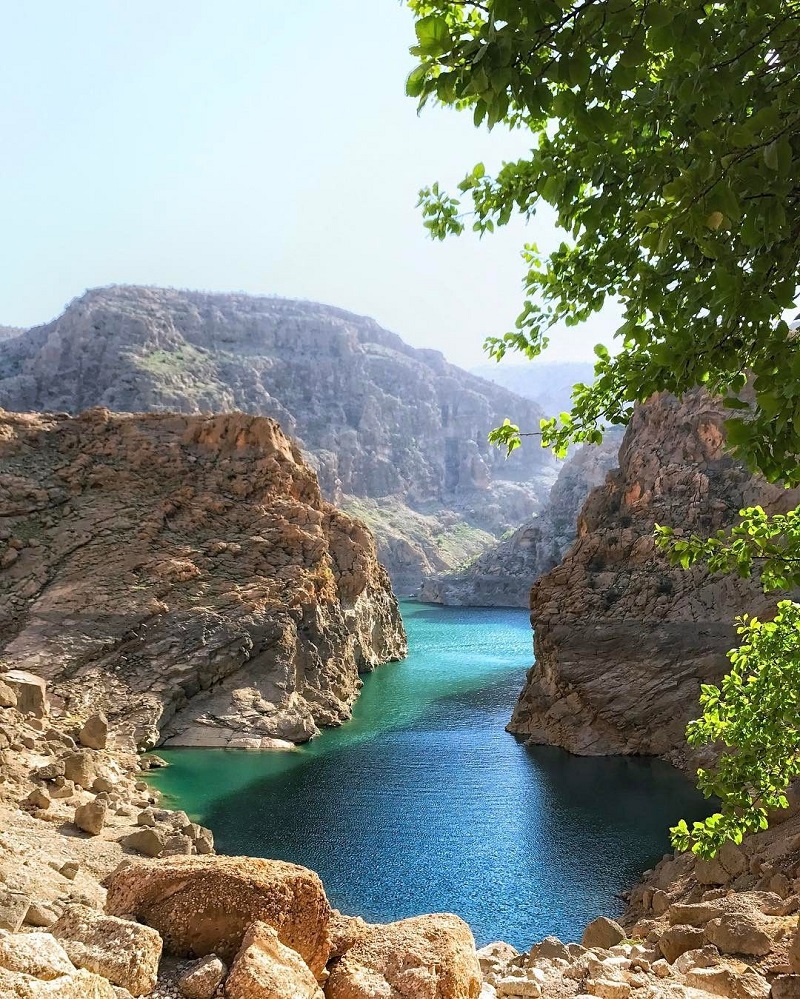 The ancient antiquity of Izeh has caused many historical monuments in the city. The Shahsavar relief is left from the ancient Elamite period, which has many works. The subject of this relief is to make one of the kings public. Khong-e-Ajdar, Khung-e-Kamalvand and Kozhdamak Castle In the heights of Khong-e-Ajdar, there is a fortress made of stone, mortar and clay with crescent and stone arches, which is known as “Kozhdamak Castle” in this area. The lush plain of Susan is another attraction of the city.

In order to reach this area of ​​Susan plain in Izeh, after crossing the Izeh exit road to the north and crossing the end, you will reach a crossroads, the right side of which is towards Susan and the left side is towards Golzar area and Imamzadeh court. The Sultan of Iran reached near the lake of Shahid Abbaspour Dam. When you travel to the plain of Susan in Izeh, you will pass the village of Kashgoli or the shoe of mud and after a distance of 5 km you will reach two other roads, each of which will take you around the plain of Susan.

A brief history of Izeh

The city of Izeh has had different names from the past to the present, which, if we want to name them, are also Izaj, Izeh, and Amir. In most Islamic sources, the city of Izeh is mentioned as Izej, and in the inscriptions of the relief of Ashkaft Suleiman, which is related to the Elamite period. In the Achaemenid period, the city of Izeh was a remnant of the Elamite period and it was for the Elamite. During the Sassanid period, this city was Izeh in public assemblies and was Izeh with the arrival of Islam in Iran. Izeh became the property of the Amir during the Bakhtiari period and spread among the people. Finally, during the Pahlavi era, the name of Izeh fell on the tongues again and has continued to this day. 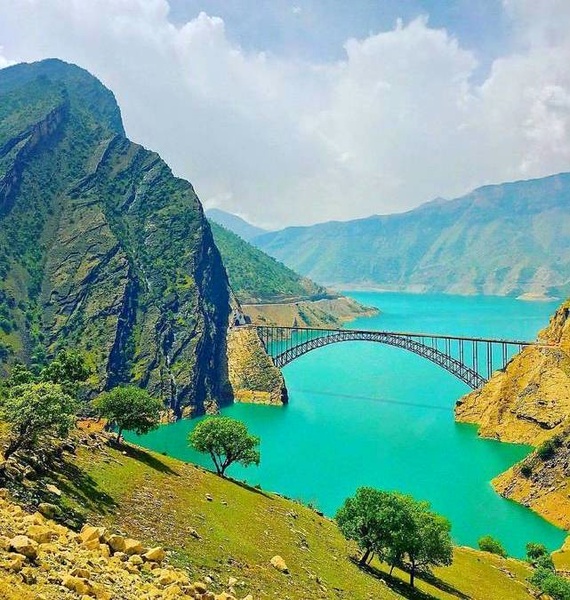 The customs of the Izeh people

Now let’s talk a little about the customs of the people of Izeh. The people of this city perform Bakhtiari customs in their wedding and mourning ceremonies. They play with sticks and handkerchiefs at wedding ceremonies. And in mourning ceremonies, they sing sad songs and use Bakhtiari’s special instrument. Also, the people of Izeh wear the clothes of most Bakhtiari people in their ceremonies. In men, these clothes are in the shape and name of chogha and debit pants, khosravani hat and giwa. And for women, they also have their own clothes. So, they wear a hat called elastic and a scarf called mina, and a long dress with a slit and a skirt.

Try to register the city of Izeh in UNESCO

Due to the importance of the city of Izeh in Khuozestan and the existence of historical monuments and sites in this city, it is going to be in the UNESCO World Heritage List. This area is a historical site in the form of a single file entitled “Izeh Cultural Historical Landscape” has been prepared for world registration. According to the agreement reached in the meeting that was held for this purpose, the Izeh Governor’s Office was responsible for coordinating the division and extra-division in Izeh city, and the Deputy of Cultural Heritage of the General Administration of Khuzestan will act on the provincial and national needs of world registration. According to the definition of UNESCO World Heritage, a cultural landscape is a geographical area whose landscape is the result of the joint work of nature and man. We hope that Izeh city can achieve this goal.

The people of this city have handicrafts related to this ethnicity. Bakhtiari carpets are woven in this city with motifs such as antelope, goat, and flowers and plants. Other industries include kilim weaving, felt weaving, quilting, etc. Izeh is a historical-tourist city for tourists. Due to its special historical location and many attractions,  it attracts many tourists every year.

Susan plain is one of the natural attractions of Khuzestan province, which is located 35 km northwest of Izeh city. This area is one of the crossings of Karun river and it has two parts by east and west by this river. Fertile land, abundant water and suitable climate have provided all the conditions for cultivation and gardening of the people of this land. The cultivation season in this region starts from the end of June and continues until the middle of July. The type of rice cultivated in this area is local “Champa”. 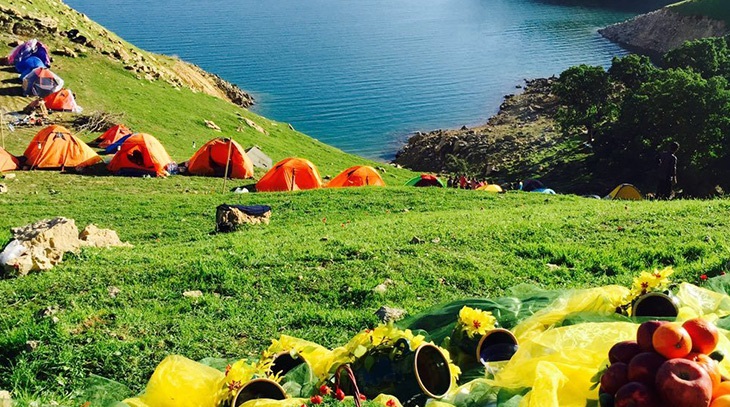