Just while ago, we’ve talked about oldest cities in Iran. In this article, however, we want to talk more about one of them, namely: The Ancient city of Harireh. 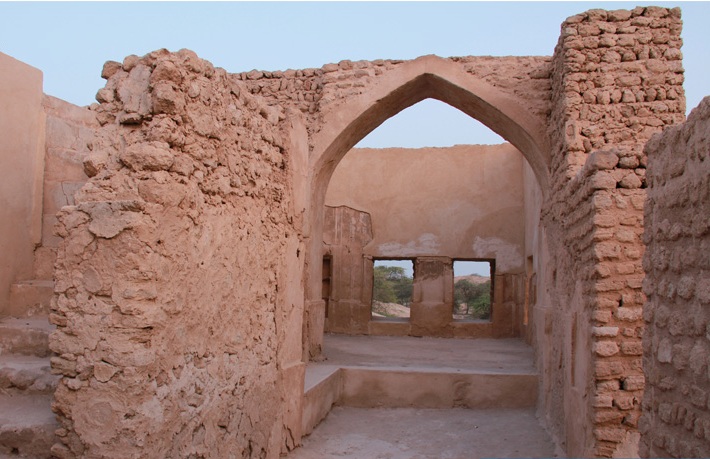 The Ancient City of Harrieh

well, the ruins of the ancient city of Harireh measure around 120 hectares.  This vast area tells the tale that a large and prosperous city once existed in this region with a thriving population.

What remains of it today is, a volume of urban ancient architecture, but rarely will an arch, cover, or ceiling be seen intact, except for a few instances where arched stone ceilings have remained unharmed from the detriments of destruction. 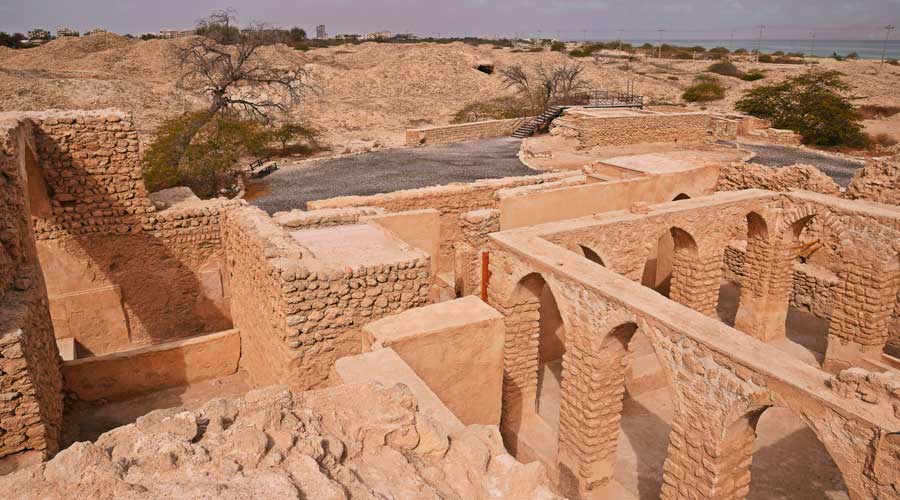 The Port of the ancient city of Harireh was a concrete, well-made city with an extrovert architecture.  Here, there are no signs of an introvert, self-defending architecture which can be seen in other historic cities in Iran.  However, Choosing this part of the island to build a city was a most natural and logical choice.

Its high cliffs are over ten meters above sea level, with three capes acting as natural harbors, and a shore relatively calmer than other coastlines along the island, all in all helping to shape the city in its northern coast. 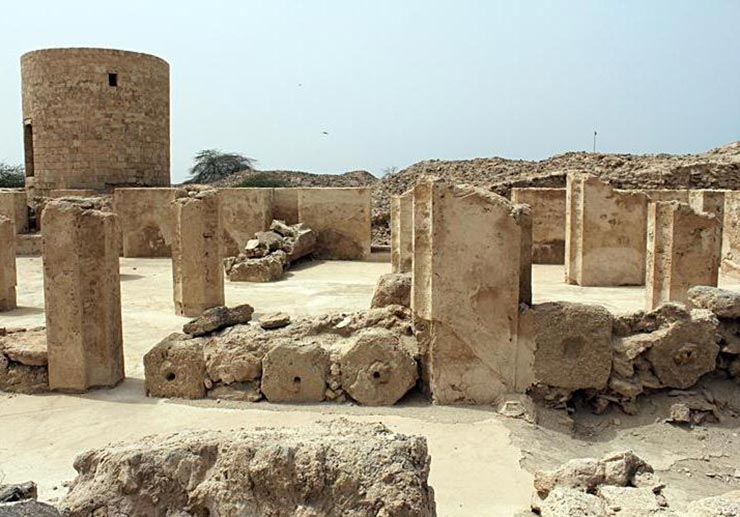 To date, three separate archaeological and ancient digs have been carried out in the remains of the ancient city of Harireh. The amazing part is the aristocratic house which is a reminder of old extended family homes inside the Iranian plateau and in cities such as Yazd, Isfahan, and Kashan.  It is considered a model of extended family dwellings alongside the Persian Gulf. 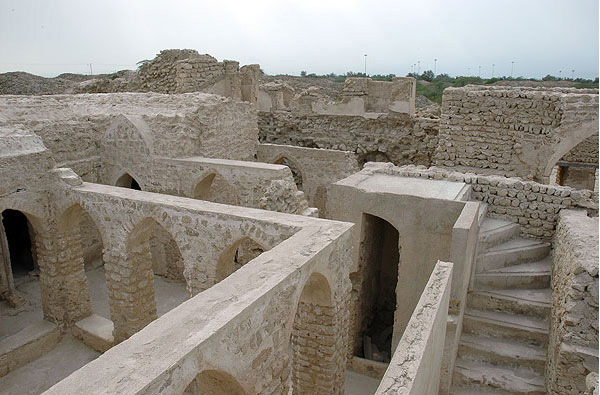 Apart from the expanse of the house and its varied spaces, star-shaped tiles have been found here which are similar to those originating the important buildings of the Ilkhanate Iran, such as Takht-e Soleiman and Soltanieh.

This find, which is certainly important to the island, indicates that the building belonged to one of the rich inhabitants of Kish.