Iran ranks first in saffron production in the world. Also, Ghaen, as the red gold capital of Iran, has a global brand in the field of saffron production. Saffron is a plant that has medicinal properties. It is also used to flavor and color foods in Iran. This plant is produced in different cities of Iran and is one of the country’s export products. Saffron was initially specific to Khorasan Razavi and South Khorasan provinces. However, it was later cultivated in other parts of Iran as well. If we want to know the best place to produce Iranian saffron, we have to search among the cities of Khorasan province. Because, the best type of saffron has been related to this region from the beginning. This region has a long history of saffron cultivation and the saffron brand is named after one of these cities.

Saffron plant has purple flowers with six petals. Saffron is a plant that is famous as red gold due to its great value and is the main income of people in the cities of Khorasan. This plant needs water only on the first of November and enough rain and snow until the first of spring. Saffron is a plant that does not have a special cost in terms of transportation and is economical. This plant has nutritional and medicinal properties and is very popular in Iran due to its limited cultivation. Its most important feature is considered to be its happiness, which is considered a medicine against depression. It is also for a natural and herbal medicine to soothe the nerves. Cultivation of this plant is the occupation of most people in Khorasan region and has a special role in the lives of people in northeastern Iran. 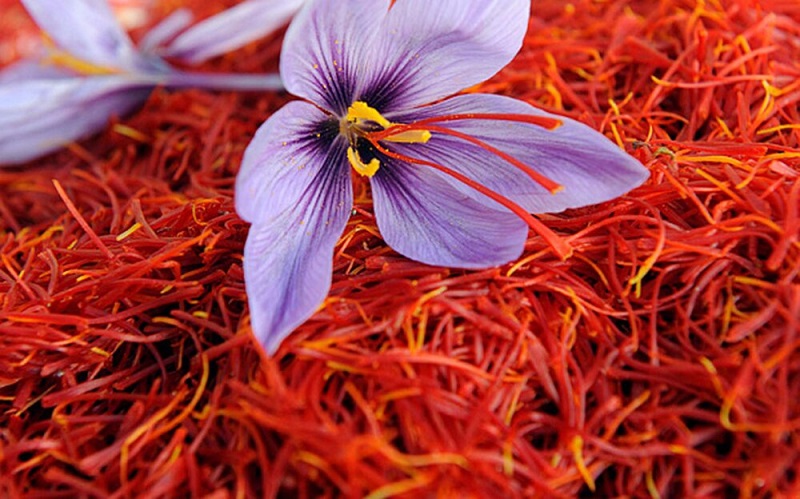 Cultivation of Iranian saffron in different cities of Iran

Out of about 230 tons of saffron that is producing in the world every year, about 170 tons belong to Khorasan. Among all the cities that are for saffron cultivation in Khorasan Razavi and South Khorasan provinces, Ghaen has snatched the lead from other cities in terms of fame. It is also famous as the saffron capital of Iran. At present, Ghaen saffron is in the first place in the world in terms of quality. At present, Ghaen is a world-renowning brand, which is why in many parts of Iran where saffron is grown, their packaging and solding them under the Ghaen brand. 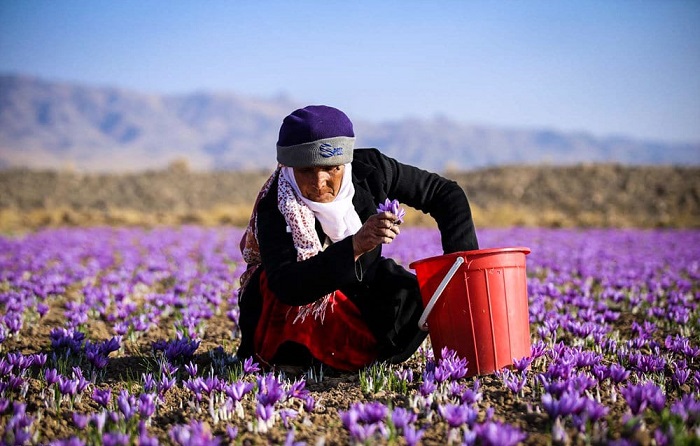 The tourism industry plays an important role in economic development, and tourist attractions can be one of the most stable sources of capital in order to earn foreign exchange.  In the meantime, saffron can help a lot to develop the tourism industry in the country. In the harvest season, saffron farms can provide unique landscapes to attract tourists. Saffron producers can hold the saffron festival every year at the end of the harvest season in the most glorious way with the aim of attracting the attention of domestic and foreign tourists to saffron cultivation areas. Also, turn it into an agricultural and commercial-tourist hub. Also, by expanding the facilities in saffron-rich cities, it is possible to attract domestic and foreign tourists. 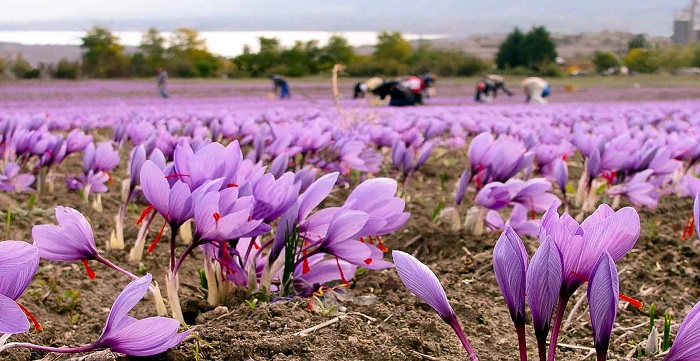