There are several mosques in the world which are unique and there are a lot of  Iranian mosques that are unique. So, let’s be familiar with Iranian Mosques.

Amazing architecture, a kaleidoscope of colors and breathtaking symmetry: Stunning images show the beauty of Iranian mosques and let’s have travel to Iran. Iranian Mosques 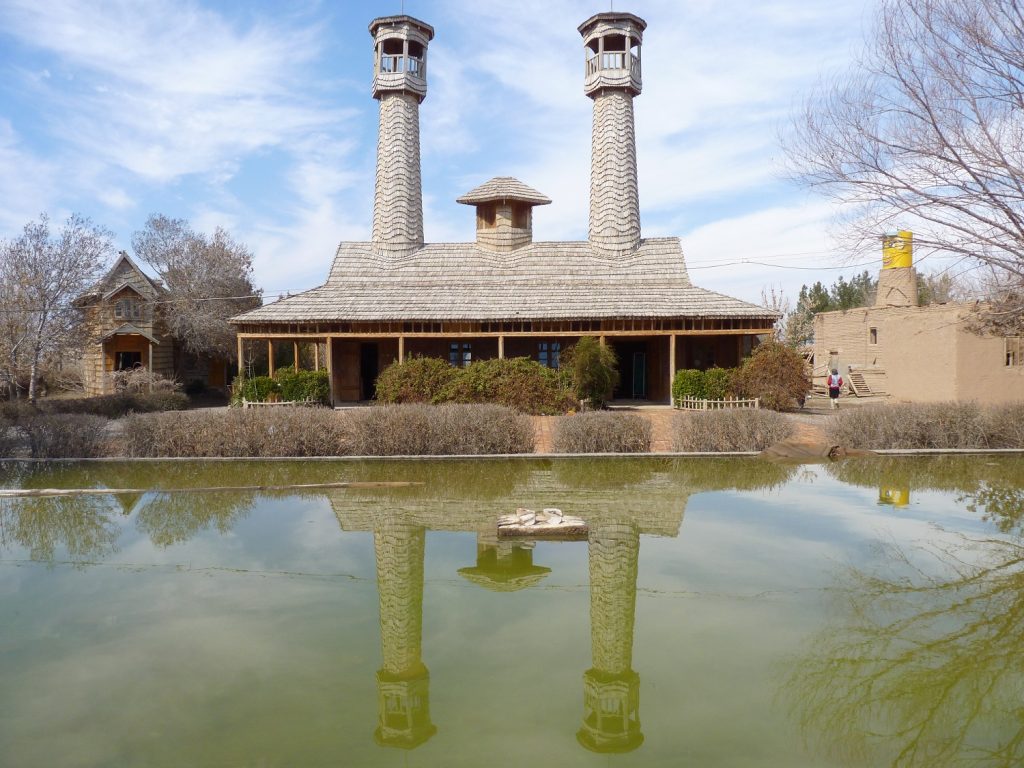 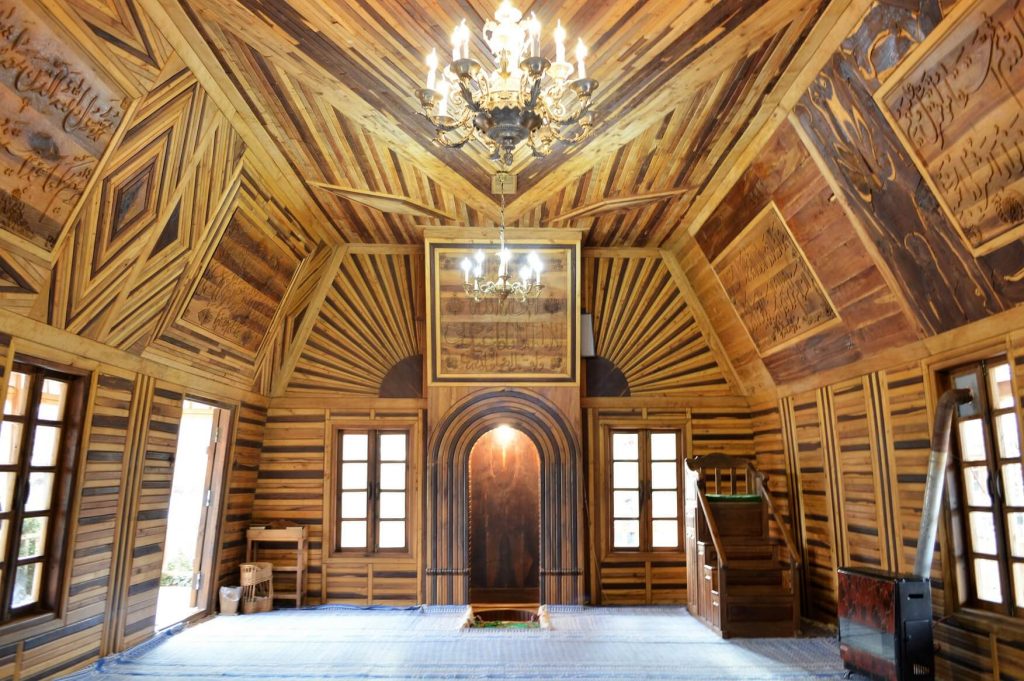 Iranian Mosques : The wooden village of Neishabour in the north-eastern province of Khorasan Razavi was designed and constructed by Hamid Mojtahedi-an engineer graduated from Berkeley university-upon his return to Iran. The village hosts the world’s only wooden mosque with two minarets standing at a height of about 13 meters which can be seen from afar. About 40 tons of wood have been used to construct the mosque which is resistant to earthquakes with magnitudes of up to eight Richter and have Iran  Tour. Iranian Mosques

The largest Mosque of Iran

Iranian Mosques and travel to Iran : Atabak mosque in Shiraz has been acknowledged as the largest mosque of Iran. Extending over an area of 20000 square meters the mosque was established 800 years ago by Atabak Saad-ebn-e Zangi during the Atabakan reign. Atabak built the mosque on ruins of his house, in other words Atabak destroyed his own house to build a mosque to thank God for the health bestowed to his son. Iranian Mosques

The smallest mosque of Iran 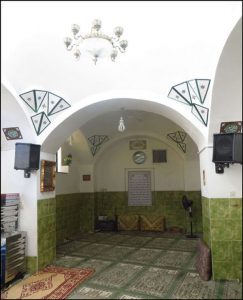 Flour and Date mosque in Ardakan Yazd province has been identified as Iran’s smallest mosque. The mosque extends over an area of 16.5 square meters. No plaster works or other decorations have been used in the mosque preventing it from being ranked among the Islamic era’s st distinguished architectures. There are 2 Tories behind the construction of the mosque: some think the mosque was established by a business man who had gone bankrupt. Hence when residents of Ardakan asked him to build a mosque he said he was ready to give flour and dates to construction workers instead of money. As the other story goes there used to be a mill behind the mosque which provided residents with flour during years of famine that had hit the city.