Ethnicities in Iran has begun since the arrival of the Aryans, Babylonians, Sumerians, and has continued to this day. Although the main Iranians are Aryan, over the years, as a result of political and military developments in other countries, we have always witnessed a number of racial and ethnic mixes.

For example, one can refer to the Macedonian Alexander campaign and the Arab invasion of Iran. After Alexander the Great’s arrival in Iran, Roman troops and soldiers later married and settled in Iran, as well as with the invasion of Muslim Arabs to Iran, the migration of Arab tribes and Arab tribes to various parts of Iran.

Ethnicities in Iran is not limited to Romans and Arabs. But in different historical periods, other migrations were carried out by the Ghaznawi Turks, the Seljuks, and the Mongols. The Turks of Ghaznawi and the Seljuks, who made up the largest number of immigrants after their arrival in Iran, remained in the country. Iranian Ethnicities 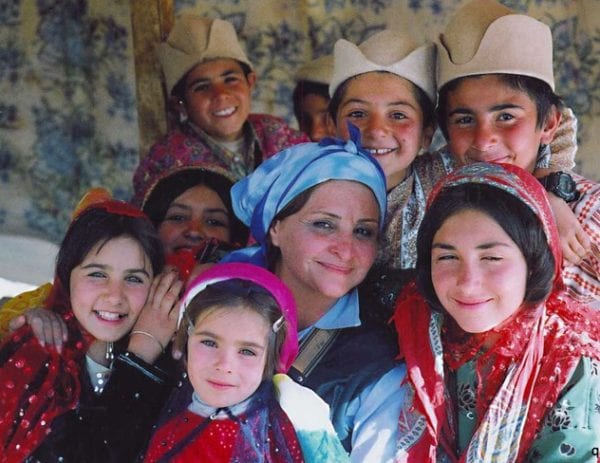 The Genghis Khan Mughal invasion was another factor in the migration of the Mogul and Tatar Yellow-populated tribes, which triggered a new wave of racial segregation in Iran. In addition to these migrations, the Iranian governments began to migrate to the neighboring tribes, such as the Uzbeks, the Berbers, and the Turkmens, to prevent the invasion of neighboring countries. Iranian Ethnicities

So it should be said that the mix of ethnicities in Iran are not integrated and the population diversity that has been created for centuries by the mix of ethnicities and migrations has led to the emergence of Fars, Azeri, Kurdish, Lor, Baluch, Bakhtiari, Taleshi, Turkmen, Qashqai, has become Shahsewan and Arab. Ethnic minorities and smaller ethnic groups, of course, also live in Iran. Iranian Ethnicities 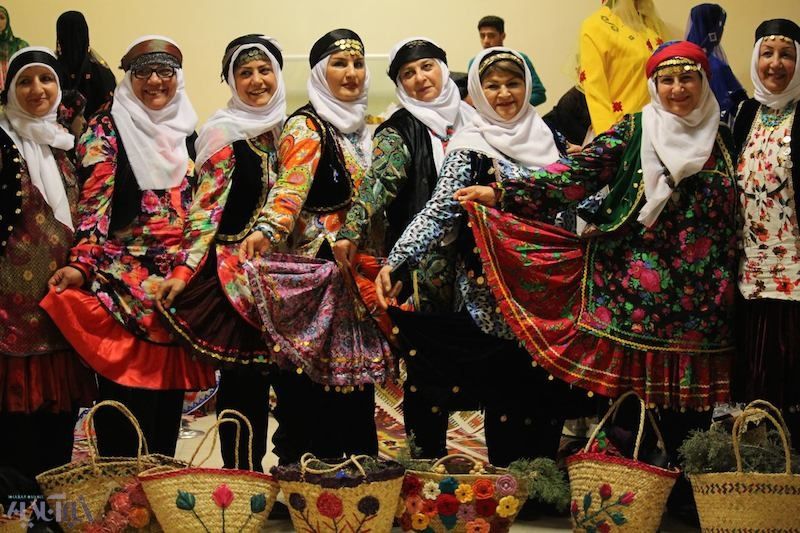 Iran Destination is an Iran Tour Operator feeling responsible  to provide Iran visitors with the best services. You can look at our Iran Tours and choose one to go to Iran. If you have any questions, please feel free to ask our travel agency in Iran team.  Iranian Ethnicities

By this Persian travel agency, you’ll get the answer to the question: where is Iran?Iran