Did you make your decision and chose Iran as your travel destination? We want to tell you about Iranian architecture history for traveling to Iran. Travel to Iran with us to get to know about it. Are you interested in experiencing that? what do you know about Iran destination tour one of the most famous Iran travel agency in shiraz and also Iran? This is great and you can be sure that the most exciting experiences will be waiting for you. In this article, we introduce all the requirements to travel to Iran. Also, the do and don’ts of traveling to Iran. Also, we answer this question: how to travel to Iran.

Architecture shows how the people of any country look at the world around them. Therefore, architecture is much more than building buildings and is considered the foundation of life. Many of Iran’s sights are considered unique architectural masterpieces. 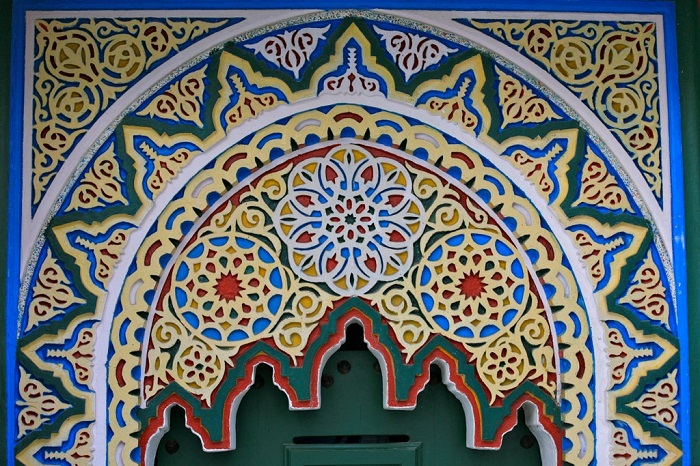 What is Iranian architecture?

Compared to the architecture of other countries in the world, Iranian architecture has a special value, and features such as appropriate design, accurate calculations, the correct form of covering, compliance with technical and scientific issues in the building, lofty porches, tall columns, and finally various decorations are signs of its glory. The characteristics of Iranian architecture in general include introversion, avoidance of futility, people-centeredness, self-sufficiency and materialism. In the following, we will explain and describe the effect of these five indicators on Iranian architecture.

The age of art in Iran is as old as history, and architecture is considered one of the oldest arts. The prosperity and elevation of architecture in Iran since ancient times is proof of this claim; Because Iran is one of the first centers of urban planning, dam building and engineering. For the first time, Iranians made bricks and used them in architecture; Its very old example is in the temple of Chaghazanbil located in Shush. Perhaps it is possible to estimate the age of human architecture with this work. In this way, historical monuments, ancient buildings and numerous villages can be seen everywhere in Iran; The works that have been found among the archaeological and oriental writings show that architecture has existed in this region since five thousand years ago.

The evolutionary course of Iranian art, including architecture, is rooted in historical events and climatic nature of Iran. The cultures of conquerors and conquerors who entered Iran. Undoubtedly, they have an important contribution to the architectural culture of this region. Customs, religious ceremonies, spirit and morals, thoughts and opinions of generations have a clear reflection in Iranian architecture, and this reflection can be found not only in huge buildings, but also in small works. Iranian architecture in different times from the beginning of the era of the empire of the Medes had great splendor and progressed over time. At the end of this historical stage, the architecture of the Islamic period, with equipment and taste in the Sasanian style, had such an effect that it is rare in the world. In general, the history of Iranian architecture can be divided into several periods. 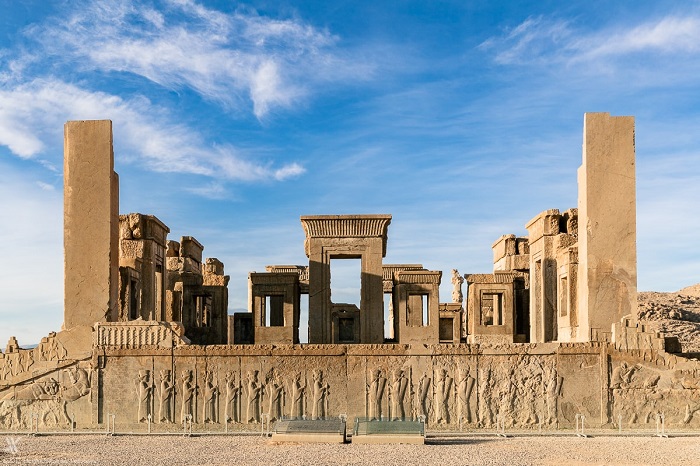 The Persian style was the dominant architectural style of Iran during the Achaemenid period, and Pasargad, Silk, Chaghazanbil, and Takht Jamshid are examples of this style. Persian style is considered the first architectural style of Iran and covers from the Achaemenid period to Alexander’s attack on Iran, i.e. from the 6th century BC. The name of this style is derived from the Pars family, who ruled the vast country of Iran in those days.

The Parthian style is the name of one of the Iranian architectural styles related to the Parthian period. The characteristics of the party style include diversity in designs and the use of different organs, pairing in places of worship and reception palaces, and anti-pairing in residential palaces and houses, and of course, introverted.

The first examples of Islamic art and architecture in Iran were formed in the Khorasan region, and the model of its mosques is an imitation of the Nabi Akram (PBUH) mosque in Medina. In order to build this mosque, the Holy Prophet (PBUH) ordered to get the dead stones from the nearest mountain and stack them dry or without mortar. 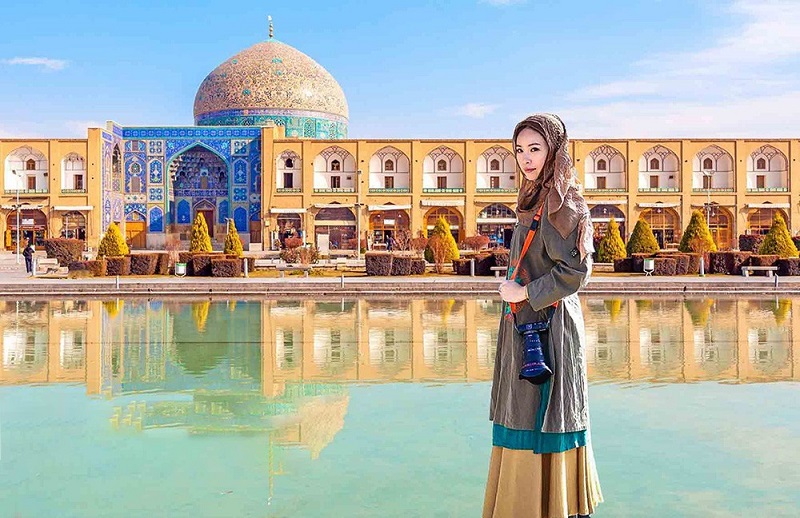