Here is Iran, where is the friendliest country on earth. This country is jewel in Islam’s crown, and combining glorious architecture with a warm-hearted welcome. Iran travel guide helps you to know more about this country.

Iran is the place where echoes of ancient civilizations resonate down through the ages. therefore, Some of history’s biggest names – Cyrus and Darius, Alexander the Great, Genghis Khan – all left their mark here and the cities they conquered or over which they ruled are among the finest in a region rich with such storied ruins. However, To see the power of Iran, Walking around the awesome power and beauty of Persepolis, experiencing the remote power of Susa (Shush), and taking in the wonderfully immense Elamite ziggurat at Choqa Zanbil will carry you all the way back to the glory days of Ancient.

Iran is the country of the Islamic republic between the Caspian Sea in the north and the Persian Gulf and the Gulf of Oman in the south. Conventionally, it is the easternmost country in the Middle East.

The land was formerly known as Persia. Iran is bordered by Afghanistan, Armenia, Azerbaijan, Iraq, Pakistan, Turkey, and Turkmenistan.

Most of the country is situated on the Iranian Plateau, except for the coastal regions at the Caspian Sea and the Khuzestan Province in the southwest at the Persian Gulf. The Zagros Mountains in the west form the largest mountain range in Iran, Iraq, and southeastern Turkey. In Iran’s north towers the Elburz or Alborz Mountain range that stretches from the border of Azerbaijan along the western and entire southern coast of the Caspian Sea. Mount Damavand, at 5,610 m (18,410 ft), is Iran’s highest mountain located in the Elburz mountain range.

above all, Iran has a population of 83 million people in 2020. The country’s largest city is Tehran, which is the capital and the political and economic center of the republic.

The population of Iran is concentrated in the north, northwest, and west. in further, The vast arid areas in the center and east of the country, around the Dasht-e Kavir, the Great Salt Desert, and the stony deserts and dune fields of Dasht-e Lut have a much lower population density.

Beauty of Iran in Islamic era:

Iran has the most beautiful architecture on the planet. Seemingly at every turn, Islam’s historical commitment to aesthetic beauty architecture reigns supreme. Moreover, the sublime, turquoise-tiled domes and minarets of Esfahan’s Naqsh-e Jahan (Imam) Square gets so many appreciative gasps of wonder, and rightly so, but there are utterly magnificent rivals elsewhere, in Yazd and Shiraz among others.

One of the attractions in Iran could be its people. However, the Iranians, a nation made up of numerous ethnic groups and influenced over thousands of years by Greek, Arab, Turkic and Mongol occupiers, are endlessly welcoming. They are so friendly and warm. In other word, They also offers to sit down for tea will be an everyday occurrence, and if you spend any time at all with Iranians, you’ll often find yourself invited to share a meal in someone’s home. If you enter their home, they will hospitable. They will prepare you the best food dishes and make best times to have.  Say yes whenever you can, and through it experience first-hand, Iranian culture, ancient, sophisticated and warm. It’s these experiences that will live longest in the memory.

Tehran is the biggest city of Iran and it is the capital of this country. It is the 25th city in the world for the population, that from the north leads to the mountainous areas and from the south leads to desert area, so the climate of the city is different from its north parts. North of the city has cool and dry weather and south of it has hot and dry weather. 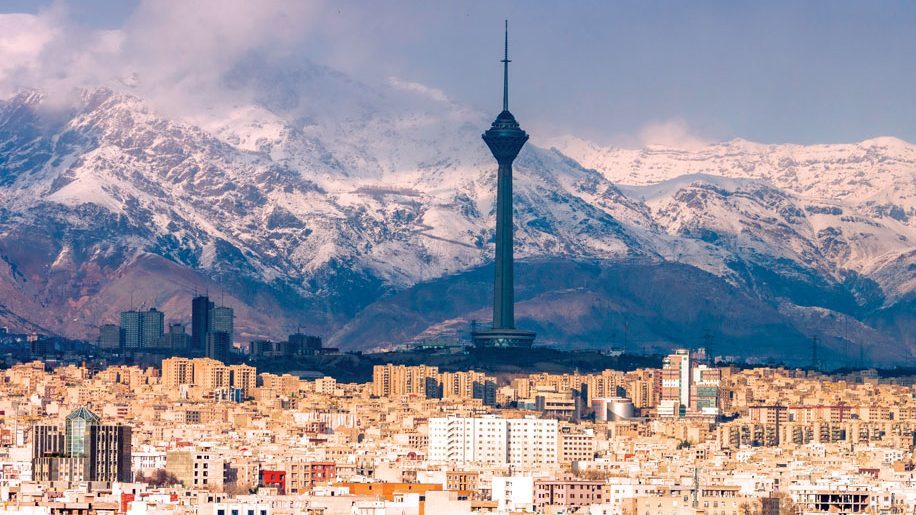 Mashhad was the capital of Iran in Afsharid time. consequently, nowadays it is the second mega city of Iran and the capital of Razavi Khorasan province. The city is located in north east of the country. Since Mashhad is  the tomb of Imam Reza, the eighth Shia Imam, every year more than 30 million Iranian pilgrims and about 1 million foreign pilgrims visit the city and Imam Reza Shrine.

Isfahan is a city in central Iran, south of Tehran and is the capital of Esfahan Province. The Persians call it “Nesf-e-Jahan”, meaning “Half the World”.

Shiraz is one of the destinations to visit when travelling to Iran. In other words, with Persepolis, Pasargadae, Hafez Tomb, Saadi Tomb and so many other historical and cultural attractions. We can call Shiraz the beauty of Persian culture and history. This city is well-known not only for its historic houses, gardens and mosques, but also for the famous poets (Hafez and Saadi).

In this article, we are going to introduce the wonderful Shiraz in brief and give you all you need for your travel to Shiraz. If you’re reading this, you are probably one step to fall in love with this fascinating city. 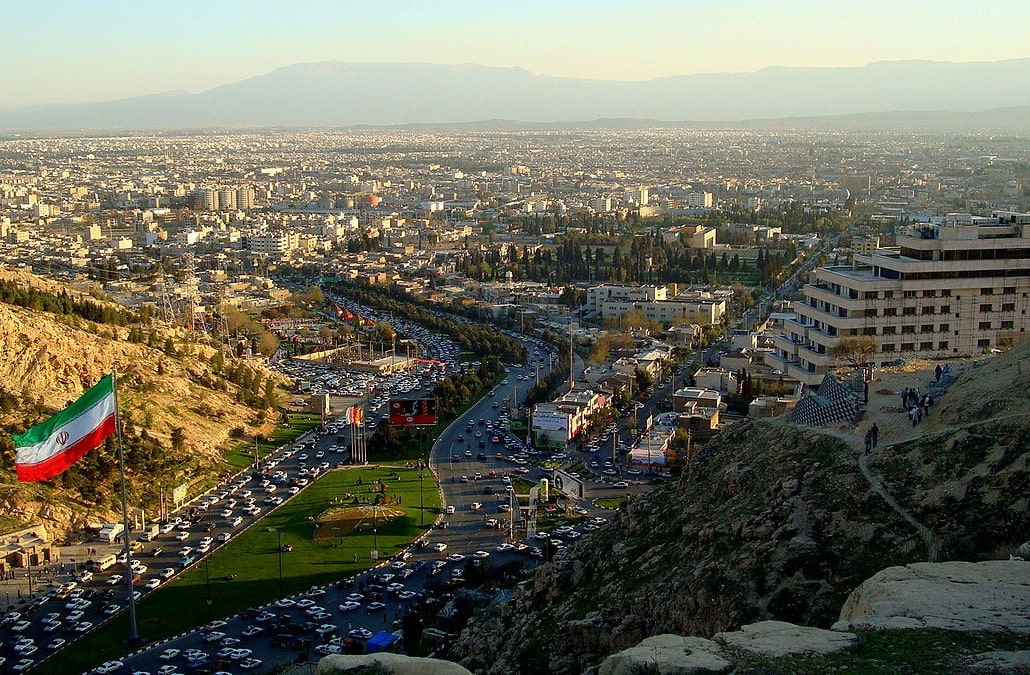 Tabriz, the capital of the Province of Eastern Azerbaijan. Also, It is located in Northwestern Iran and is one of Iran’s oldest and most important cities.

Mountains or rolling hills and it borders Lake Urmia in its western edge surround in three directions. The highest mountain in the proximity of Tabriz is Mt. Sahand, which lies 50 km to its south.

Above all, The city of Tabriz extends to Marand and Ahar in the north, Maragheh and Hashtroud in the south, Sarāb and Mianeh in the east and to Lake Urmia in the west. The eastern side of this city borders the Sorkhāb Mountains, and to a lesser extent, borders the Rafieieh and Oghbeh Mountains.

The west side of the city lays on open plain. It is the major feature of the landscape in the Khojast sea. It calls ‘Shāha’; in the name of a small village in the Area, Shāhi, which lie in the outskirts of the city.