Iran travel guide (hotels in Iran), This country is a beautiful and ancient country, which once had the largest empire in the world. And it is located in southwest Asia and the Middle East. It bounded on the north by the Republic of Azerbaijan, Armenia, Turkmenistan and the Caspian Sea, on the east by Afghanistan and Pakistan, on the west by Turkey and Iraq, and on the south by the Persian Gulf and the Sea of ​​Oman. The Persian Gulf and the Sea of ​​Oman are the most important regions.

Oil and gas extraction are in the world. The 76 million people of this country speak Persian and their official religion is Islam. The most prominent religious minorities in the country are Zoroastrians, Armenian Christians and Jews. Various races such as Lor, Kurdish, Turk, Gilak, Baluch, etc. are also among the races of this beautiful and ancient land.
The word Iran means the Aryan land and the Aryan race that have an important share in world history. The Aryans called their land Irioshi Nam, meaning the dwellings of the Aryans, and later, when they formed a government and a kingdom, they named their homeland Iriano Khashtar, meaning the kingdom of the Persians. This name later became Iran Camel and Iranshahr, which are abbreviated to Iran. 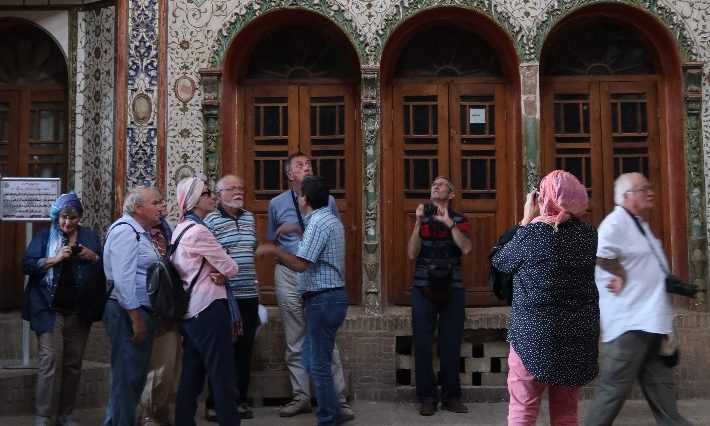 You can contact to our Iranian travel agency, our agents are online to answer all your questions about iran travel. visit Iran is a good choice to get Iran travel services such as hotels in all cities, Shiraz hotel, Tehran hotels and all services about Iran tourism. An attractive travel agency must have one, two or all three licenses at the same time.

The history of this country, unlike other powerful countries, is not full of murder and looting as well as decolonization. But it has been based on justice and freedom more than anything else. Iran is more than 2500 years old and more than 7000 years old. And it can said that one of the oldest civilizations in the world formed from Iran and went to the west.

Iranians have many customs and traditions, the most important of which are the New Year and of course Nowruz. These days, when the first season of spring begins and after the end of winter. Iranians have a custom of wearing new clothes and visiting relatives and acquaintances, and first of all the elders.
Another etiquette that Iranians have is giving flowers and gifts on different occasions of the year.
The Iranians made a lot of compliments.

Tehran is the metropolis and capital of Iran and the twenty-fifth most populous city in the world. The city leads to mountainous areas from the north and desert areas from the south, and as a result, it has a different climate to the north and south. City is a wonderful combination of modernity and traditional structure. The city of Tehran, a city with a history of several thousand years, which was once the city of Rey, which considered south of Tehran, was the capital of the Persian land. The city composed of a harmonious combination of old buildings, magnificent mosques, luxurious mansions, refined parks and modern buildings. Although it is not a historic city, but the different and unique attractions of this city are worth visiting and experiencing.

Mashhad is the second largest city in Iran and one of the most important cities in this country. Due to having the eighth Imam of the Shiite religion, this city receives many tourists every year. Today, this city known as one of the busiest cities in Iran and the Middle East in terms of tourism. Perhaps the main purpose of traveling to Mashhad is pilgrimage. But the existence of recreational and tourist attractions next to cafes and restaurants as well as colorful markets. It has increased the attractiveness of traveling to this city and has made Mashhad one of the most spectacular and historical centers of Iran.

The turquoise jewel of the world means the beautiful city of Isfahan. It is an ancient city in the center of Iran and is the third most populous city in the country after Tehran and Mashhad. Also, Isfahan is the second most visited city after Mashhad and attracts many tourists every year. This city with its beautiful Islamic architecture, palaces, covered bridges, mosques and unique minarets made it famous in Iranian culture as half of the world. Whether you buy traditional accessories and clothes. Or you are wandering around and immersed in ancient and historical monuments. As well as cafes, this city has special programs for you.

Another of the most important and spectacular cities in Iran called Shiraz. The city known as the city of lovers and considered by many tourists as the tourist jewel of Iranian cities. It is safe to say that Shiraz is one of the most beautiful cities in Iran. And the birthplace of great poets such as Saadi and Hafez. The many historical and natural attractions of this city have caused many tourists to visit it to enjoy its beauties up close. In this city, one should look for the history of the Aryans between its buildings and its streets.

As for Yazd, the first brick city in the world and the second historical city after Venice, Italy. Hearing these two features is enough for the city of Yazd to become one of the main tourist destinations in Iran. The city attracts many travelers with countless historical monuments. If you are looking for a historical and quiet city and most importantly for adventure, Yazd is one of the most important cities.

Kish, the pearl of the Persian Gulf and the beautiful Iranian island located in the south of the country. It has a beautiful and unique nature and calm beaches. They are covered with coral sands and clear sea water that makes it possible to see a variety of aquatic species in the depths. Many travelers travel to this island every year to enjoy its nature and tranquil atmosphere along with its recreational and tourist attractions.

Kermanshah, Bushehr, Ardabil, Tabriz, Kashan, Urmia, Kerman, the northern regions of the country and many other cities are among the most important and spectacular cities in Iran. 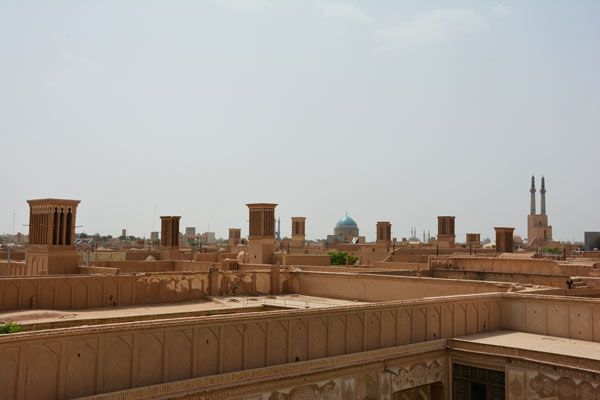 Iran is very beautiful and has all the natural attractions and most importantly history in its heart. From the sea and the forest to desert and mountainous areas that can cater to any taste and be exciting. Whatever you are from, you will not bored in this country. Rich history, unique nature and many attractions that are attractive to every class.