Did you make your decision and chose Iran as your travel destination? We want to tell you to about facts about iran history for traveling to Iran. Travel to Iran with us to get to know about it. Are you interested in experiencing that? what do you know about Iran destination tour one of the most famous Iran travel agency in shiraz and also Iran? This is great and you can be sure that the most exciting experiences will be waiting for you. In this article, we introduce all the requirements to travel to Iran. Also, the do and don’ts of traveling to Iran. Also, we answer this question: how to travel to Iran.

Things and facts about Iran’s history

The culture of ancient Iran from the sixth century BC to the seventh century AD, had a profound influence on the East and its surroundings. The domination of the oral tradition of the transmission of knowledge among the ancient Persians caused most of what we know of these peoples to come to us from Greek and Roman historians. The works of these authors, along with the discovery of some evidence by archaeologists, help us to better understand the culture and heritage of the ancient Iranians.

Invented the refrigerator and windbreak

First, in our ancient land, refrigerators were built and used before other climates. The Persians built dome-like structures out of pottery to store ice in the warm seasons and later to keep food fresh. The history of this glacier dates back to the time of Cyrus the Great or even earlier, but also to the ancient Elamite civilization. But the honor of inventing the first windmill undoubtedly goes to the Persians, which in turn led to the construction of a system for air conditioning in homes called windbreaks.

Another intellectual innovation of the Persians that has been ignored so far is the belief in fate and destiny. This idea originates from a branch of Zoroastrianism called “Zoroastrianism”. In this religion, “Zarwan” is considered the god of infinite time, and since no one can change his destiny with the help of hanging with time, man has no choice but to submit to his inevitable destiny. This idea has survived to this day through the poems of great people such as Ferdowsi and Khayyam and has penetrated into the literature of other nations.

The world’s first advanced letter-writing mechanism was established during the reign of Darius I. He set up a network of roads to facilitate travel and set up organizations to deliver letters to his vast land by chaparrals. These chaparrals were so committed to their duty that they did not hesitate during the mission and replaced their horses at the intermediate stations. Herodotus quotes that the motto of these correspondents was:

Whatever the weather conditions – snow, rain or unbearable heat and dark weather – they will never fail to complete their mission as quickly as possible. This is the unofficial slogan of the United States Postal Service since 1914. The first hospital was built during the reign of Shapur from the Sassanid dynasty next to Jundishapur University. Specialists and thinkers of all ethnicities were welcomed in this intellectual and cultural base with open arms. Jundishapur became the first educational hospital in the world during the reign of Khosrow, another Sassanid king. 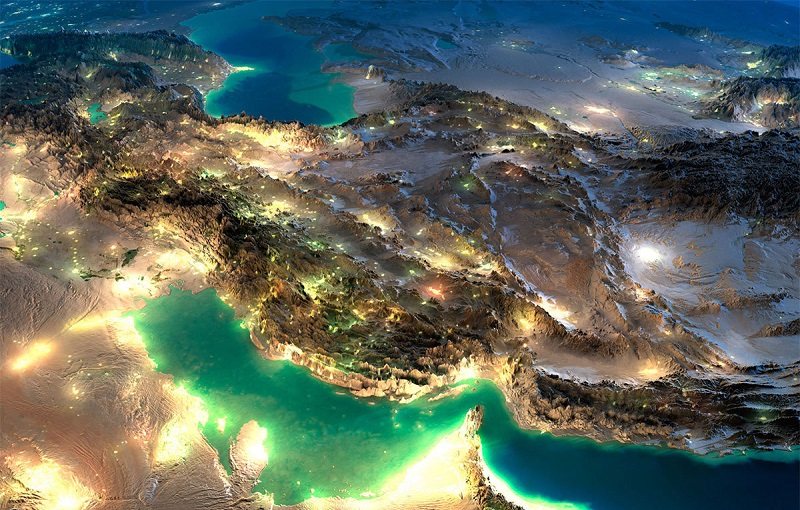