Recently, global risk experts International SOS launched Travel Risk Map for the year 2019. And the interesting point that attracted many people’s attention was that Iran was as safe as countries like USA, Canada, UK, China and so far. Here, Iran Destination, a well-known Iran Travel Agency, is going to provide you with the details of this news about Iran safety ranking. 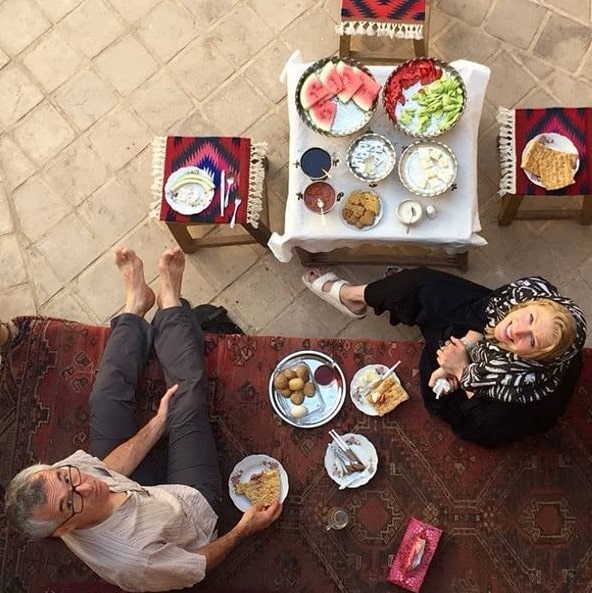 The travel risk map of 2019 actually shows the level of danger in each country. There are many criteria for evaluating the safety in different countries. These criteria include: political issues like terrorism, war, insurgency; social unrest like ethnic and sectarian violence; and other petty crimes. There are also other factors to influence this evaluation. These factors are robustness of transportation, emergency and security services, industrial relations and the susceptibility of the country to natural disasters. If you look at the map below, you’ll see different categories of risk, shown by different colors. These five categories are Insignificant, low, medium, high and extreme. But let’s see where Iran is in this ranking. 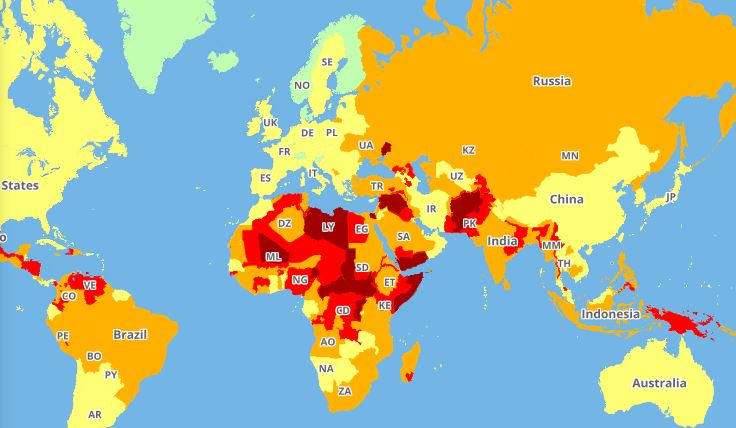 Only few countries of the world are included in insignificant category. These are countries like Luxembourg, Slovenia, Norway, Denmark, Switzerland, Finland, Iceland and Greenland. But the second category, which is the low risk category, is where Iran is located, shown by weak yellow color. So Iran is as safe as countries like UK, USA, Canada, China, France, Australia and New Zealand and some other European countries.

But what does Low Travel Risk mean by the international SOS? A country with low risk of travel security has actually low violent crime rates and also the sectarian or political violence or any civil unrest is uncommon in such a country, just like Iran. So as you see, this is why we are facing a rise in tourism in Iran. 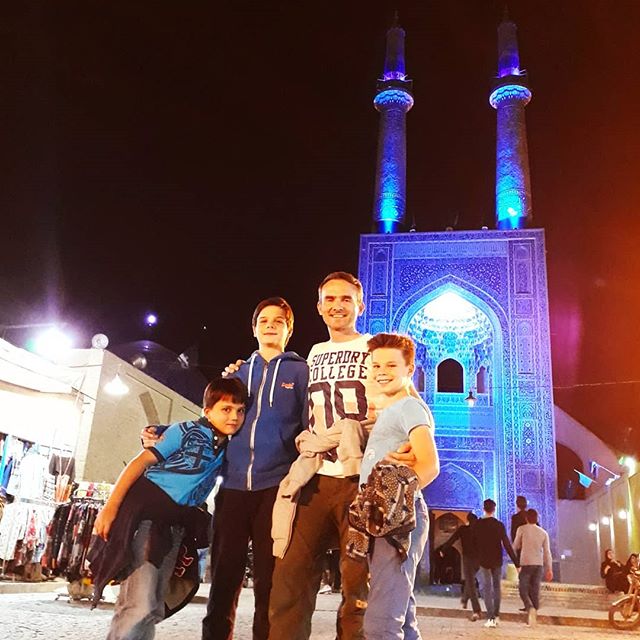 A family from the Netherlands visiting Yazd, Iran

You may think that, due to US sanctions and travel ban, not so many tourists visit Iran. But the truth is that the number of those who travel to Iran has jumped by 51% during the first six months of this Persian year (from March 21- to September22, 2018). According to the head of Iran’s cultural Heritage, Handicrafts and Tourism Organization, Ali Asghar Mounesan, this number of Iran visitors was never seen before in the past decades. Up to March 20, 2018, a total of 5,113,524 foreign visitors have traveled to Iran. And Mr. Mounesan predicts that this number increases by the end of this Persian year, i.e March 2019. 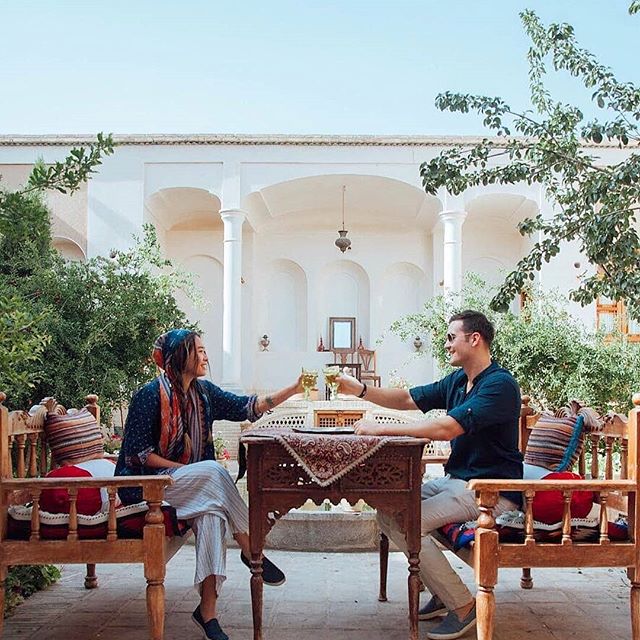 Visit Iran and its neighbor countries in one trip

If you take another look at the map, you’ll see countries like UAE, Kuwait, Azerbaijan, Uzbekistan, Qatar and Armenia among the low risk countries and safety in these countries is similar to Iran safety. As these countries are considered neighbors of Iran, it will be a good idea to travel to Iran when you visit these countries as well. If you review the Iran tour packages, offered by this Iran tour operator, you’ll see some combined tour, like Iran & Azerbaijan tour or Iran & Turkey tour.