Iran Destination is a well-operated tour operator in Iran which makes your travel to Iran easy. We suggest you to have a look on our  Iran Tourism Packages.  Our Iran Travel Agency is ready to help you to travel to Iran. Following, let’s learn about Iran National Railway.

The  Background of Iran National Railway

Iran has long been a stopover for commercial convoys. Ever since the Silk Road opened to businessmen in Iran and the caravansaries have been hosting them all over Iran until now.

Iran has always been regarded as the backyard of world powers. By the invention of railways, European governments thought that Europeans would also own the Iran railways to facilitate their own goals.

Despite the struggle of Germans, Russians and British over Iran railroads, it was ultimately Messi Boatal who succeeded in taking the concession from Nasser al-Din Shah. As a result, a Belgian company bought Abdul Azim’s railway by buying this concession from Boatal, and in 1888 and 1261 AD, all disputes ended.

However, The Tehran-Ray railway was the first railroad in Iran. In the fallowing years, the railroads of Bushehr-Borazjan and Tabriz-Jolfa as well as Mirjave-Zahedan were also built until 1306 when the wish of the national railway was realized.

In 1306, during the reign of Reza Shah, the Iranian desire for a national railroad came true. A year earlier, in 1305, the bill passed was passed by the National Assembly.

However, The railway, which stretched from south to north of Iran, connected the Shahpour Port (the current Imam Khomeini) to the Shah Port (the current Turkaman Port). The railroad was built in 1306 by the Germans. In addition, an American company called Bones also participated in the mapping and construction. 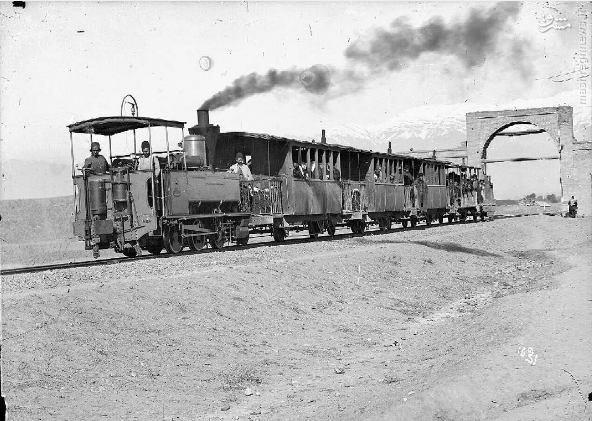 Discover Iran by us: Iran Destination

Well, Iran Destination is an Iran Tour Operator feeling responsible  to provide Iran visitors with the best services. You can look at our Iran Tourism Packages and choose one to travel to Iran. If you have any questions, please feel free to ask our Iran Travel Agency team.

By this Persian travel agency, you’ll get the answer to the question: where is Iran? Iran National Railway History