Iran money and Iran visitors, Threats against Iran continues and Iran in the news conflicting is that countries in the media themselves playing live, and every tourist that when he wanted to Iran, travel to Iran, what’s going on, or whether it is better now, travel to Iran did not.

There are many others who think that studying about Iran can not circulate in Iran or how to surf the street with hijab. Some others, but through more correct studies or follow-up news and friends and acquaintances realize that it is not and it is possible to travel. In this situation, however, the task of those who in any way in the field of tourism to Iran is harder than ever.

They have to answer all the strange questions of tourists and in these circumstances encourage them to travel to Iran. Each a way that they are to encourage foreign travel to Iran during work. somehow bypass all the sanctions against Iran to account and comes back out to all the false news of Iran in foreign media. 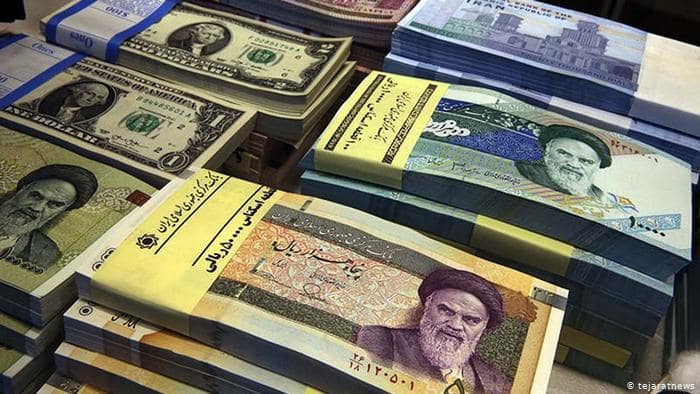 One of these people, Iran is about 7 or 8 months ago with a hotspot of Tourism for the representation of the notification in Barcelona, package deal. And it took about 1700 up 1800 thousands of tourists to Iran. Which brought her all this time tried to hold conferences and numerous conferences can view the Spaniards on Iran to change. And convince them that 15 up 20 day in the cities of Iran yard.

He, now with a group of Spanish tourists visiting Iran’s tourist cities: last year, 5,300 people came from Spain to Iran. Anyone who wants a visa, catch, or at a conference, company does to visit us does not now plan to hold tours Beck pocrí. We want, that with the least cost to come to Iran and the US for their vehicle. And the hotel can take, but other help, do not, themselves, cities can be.

people at tourist company to hold tours inbound tourism to Iran. He has said about 84 tourism agency in the whole of Spain, package tours. We can sell that includes hits from the cities of Tehran, Qom, Kashan, Isfahan, Shiraz, Yazd, Kerman, Tabriz, Kerman province, Kermanshah, Ahvaz, and Hamadan. Yesterday, a 22-day tour of Spanish tourists came to Iran who visited the northern cities of the country.

About of all the travel to Iran is also expressed in: Iran tours  for tourists, Beck pocrí held 20 days with the amount 1500 Euro, but tourism 15 day for the tourists, all of which features a tour of the need 1900 euro rate, which contains the fly and stay in hotels of three and four-star can also be usually the destination they are cities of Tehran, Qom, Kashan, Abyaneh, Iran, Kerman and Shiraz, and Yazd. 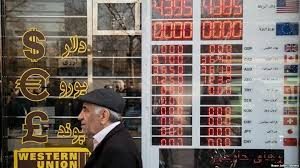 The representative notification tourism in Spain that 26-year history. Holding the tour there, stating: when the US Barjam came out, people have more questions about Iran’s work.  And for this reason, in the year of the three-four time conference or conferences held. So several people we invite, which in these programs participate. And comments about Iran, purposes, and historical tourism, cultural and security it can give. We even try to encourage people to travel to Iran by taking pictures and videos and playing it.

Fearing that Spanish tourist women enter to Iran, Joseph said: “How we suppose to hijab in Iran?” Can we take our wife’s hand on the street? Should we bring the cutlery with us? Can we be in a room with our wife? They have heard the wrong information about Iran asking such questions, and we have a duty to inform them. In order for the Spaniards to know Iran better. I also translate and design the catalog and tourist maps in Spanish and give them free of charge.

Solving the problem of money in our country

Iran money and Iran visitors, This tourism activist also explained the problem of foreign tourists in converting currency into Rials and the impossibility of making money in Iranian currencies: One of Iranian banks that are located in Spain a year and a half is that the tourist card design that tourists can 50 up 10 thousand euros, your money in this card, deposit and state rates to make it to Rial, convert them, and to Iran and brought in shops and stores, Iran, this is the card to use to this way, the problem of exchanging money, their time is solved, but before this time we are to them for money, that wanted to Iran to bring a credit card, temporary, such as the same Gift card can and we solve it.

Posted By: Site Manager
No Comments Iran money and Iran visitors, Iran Rials, where to exchange money in iran
Previous Post
Next Post