Iran is a wonderful land which is a collection of old ancient tribes. It is interesting to know that Baloch people live in east of Iran, Pakistan and also some parts of Afghanistan.

Join us to get acquainted with the Baloch people, who are one of the oldest people in Iran. 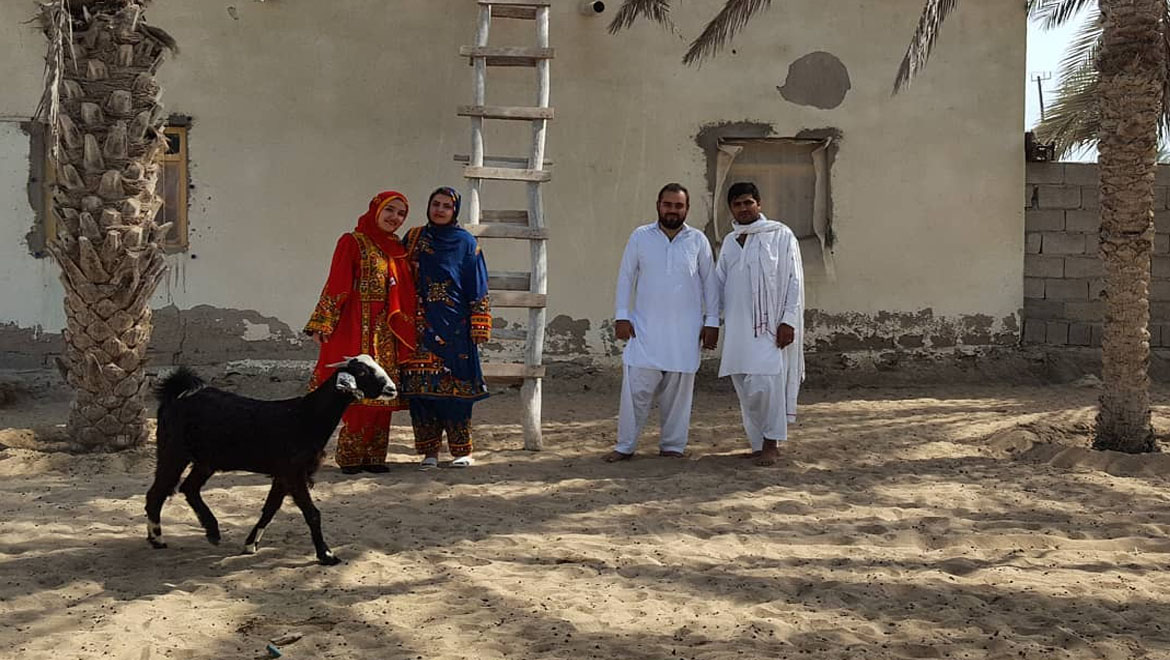 Some of Baloch people migrated to the eastern provinces of India along the Pakistani border during the period and now live in those areas. Even ethnic studies have shown that they are of Indo-Aryan descent.

In the earliest written writings of the world you will find the name of the Baloch people in the Achaemenid engravings or in the Greek writings by Herodotus  For example, in the Bistoon inscriptions and in the Persepolis inscriptions of an ethnic group called Godrosia, which is MAKAY with the pronunciation of MACHIYE, archaeologists say the word is derived from Makran and denotes an area in The coast of Baluchistan is west. Herodotus says that in the Makran area off the coast of the Persian Gulf the people of Mukai or Makai live and form one of the five provinces under Darius the Achaemenid. But what does Makran have to do with the Baloch?

Actually, Makran is a region in the southeast of Baluchistan where Baloch people settled. Writers in historical books mentioned two tribes called Kuch and Baloch (Qafs and Balos) who lived east of Kerman and then entered Makran. It was after the Seljuk invasion of Kerman that Baloch people continued their migration from eastern Kerman and Makran to the eastern borders of India.

The land of the Baluchi tribes during the Qajar period was divided into two parts: West and East Baluchistan, which is located in eastern Pakistan and now forms the eastern province of Pakistan. Western Baluchistan also includes parts of Sistan and Baluchistan province within Iran’s borders. The Border and Makran area in the province is made up of Baluchistan tribes. Zahedan, Khash, Mirjaveh, Iranshahr, Sarbaz, Chabahar and Saravan are Baluchi provinces. 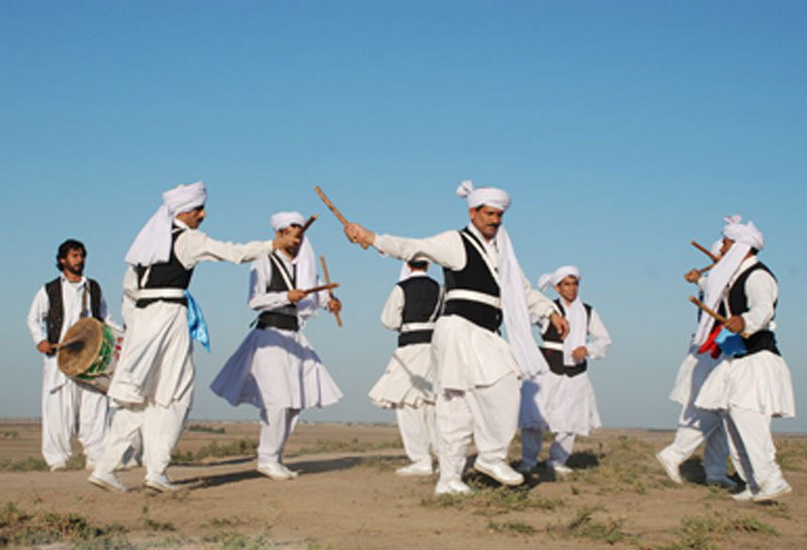 Attractions of Baloch Ethnicity for Tourists

Throughout history, Baluchi tribes have been identified as small ethnic groups that generally stayed away from political centers and lived as nomads. Today, the method of governing every Baluchi tribe is no different from the past and still retains its original culture and attractive lifestyles.

The lifestyle of the Baluchi people is a special attraction for all Iranian and foreign tourists and takes you to the beautiful world of Baluchi. A world filled with colorful embroidered needles, sometimes bright and green eyes, elaborate faces and cheeks, tall and elaborate and a very gentle and intimate morality.

Nowadays, after the overwhelming history that has passed over the Baluchi tribes, tribes with the names of Bameri, Yar Ahmadzai, Gomshadzai, Sherkhani Zi, Samal Zi, Shah Mirzadi, Shirani, Mubarak, Rigi and many others can be found. There are other tribes who, although not originally Baluchi, have formed their own tribes today and have become part of the Baluchi tribes over the course of their lives.

The Kotch and Rabadi tribes in India are very similar to the Baluchi tribes of Iran, whose lifestyles are now attractive to photographers and international tourists. Certainly, researchers should still do more research on the history of the Baluchi tribes around the world.

Iran Destination provides you with any information you need for your trip to Iran. Just take a look at our Iran Travel Guide and read about Iran. Also you can rely on our Iran Tour Operator and have the best memories in Iran. Review our Iran tour packages and choose one before you travel to Iran. Please feel free to contact us regarding any issue on your mind.