The World’ Next Big Tourist Destination!

Base on the recent statistical data, Iran Attractions are making a huge jump to increase tourism industry in Iran. So, let’s have a look on its 5-top destinations – from ancient cities and the beach resorts to its modern capital and the relaxation resorts to the skiing destinations and adventures locations. 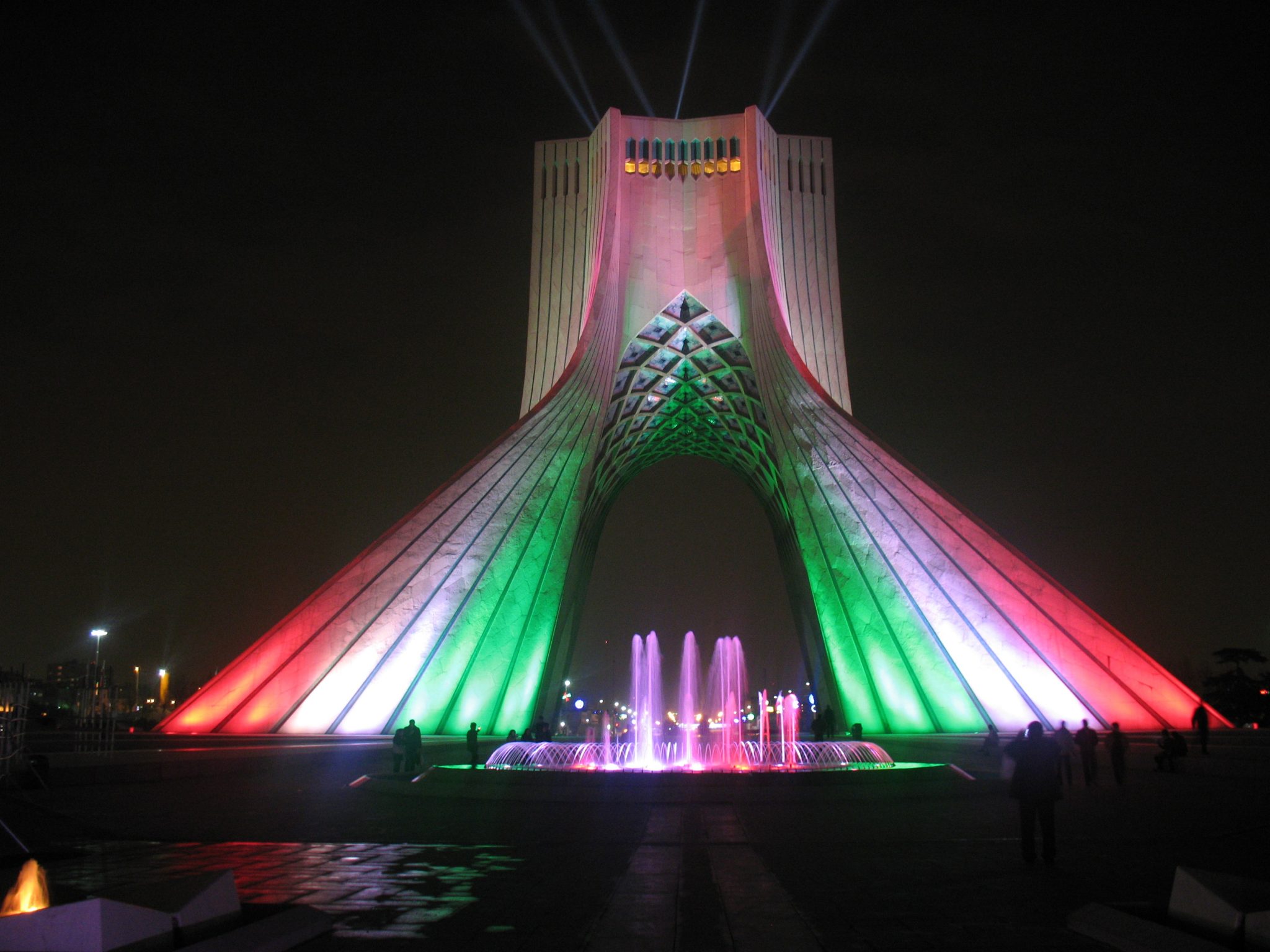 As we want to introduce the best picturesque city in the Middle East, the name of Yazd, the historical city of Iran registered in UNESCO as the world heritage, rings in our mind.

Its well-preserved mud brick old town, distinctive Badgirs or wind-catchers, dotted around the skyline, the Zoroastrian Fire Temple and numerous historical sites make it a necessary destination for any tourist visiting Iran.

Tehran by a population over 12 million has been the capital and main metropolis of Iran since 1778.  Tehran is the political, cultural, economic and commercial heart of Iran. It contains over 1,500 historical sites registered in Cultural Heritage Organization of Iran.

Tabriz is one of the historical capitals of Iran and capital of Iranian Azerbaijan. The age of this historical city backed to the Iron Age.

Kabood Mosque known as the Blue Mosque of Iran and the grand Bazaar registered as a World Heritage in UNESCO and one of the greatest Bazaars in Middle East are the main attractions of Tabriz. 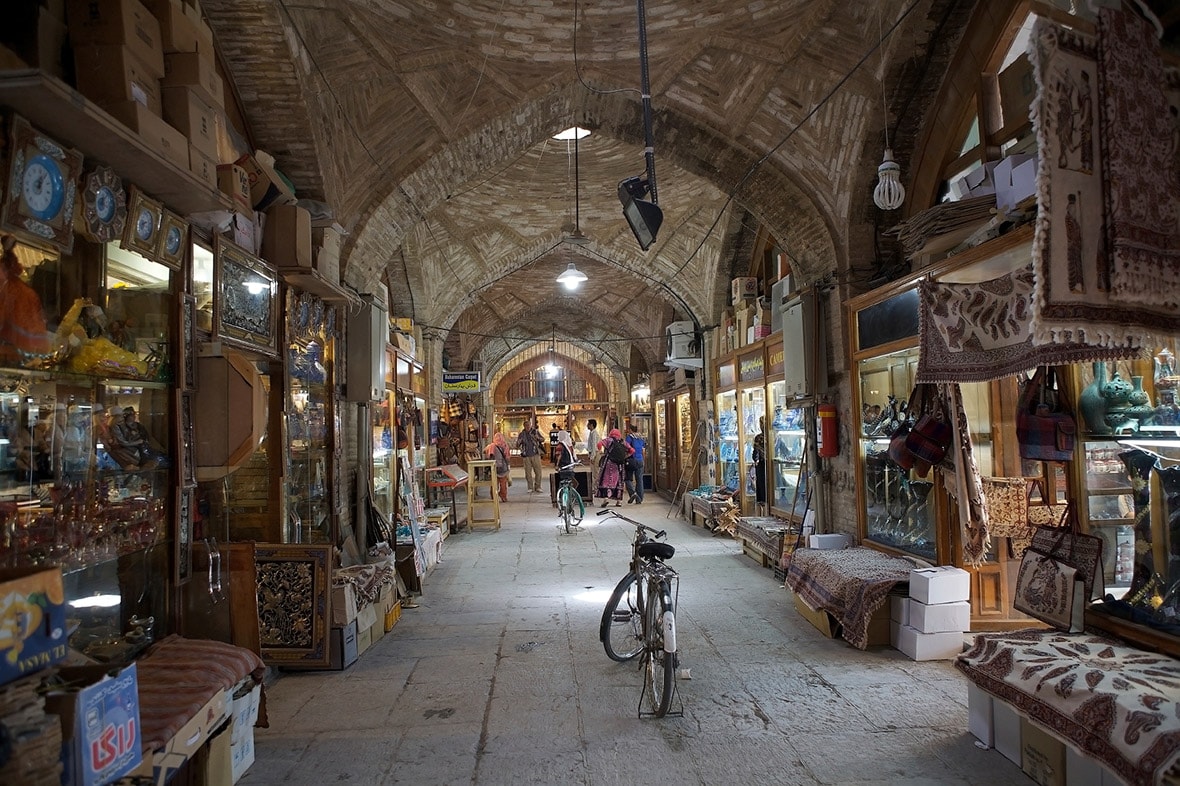 Isfahan is one of the metropolis cities of Iran known as the ‘Half of the World’ by the Persians. This beautiful historical city was the political capital of Iran from 1598 to 1722. 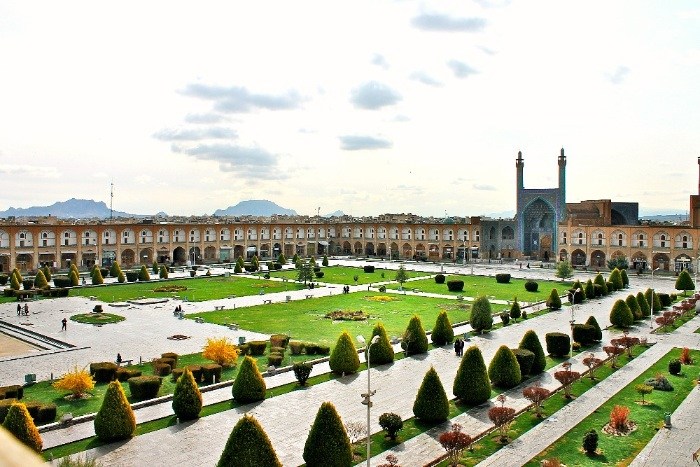 Shiraz is the capital of Fars Province and the Cultural Capital of Iran which is known as the city of great Persian Literature Poets; Hafiz and Saadi. Shiraz was the political capital of Iran from 1750 to 1800 in Zand Dynasty.

According to the new explorations in 2018 in Shiraz, some documents are found by the archaeologists in this town in Poostchi Site that indicates the signs of the existence of an old complex village backed to about 7,000 BC. 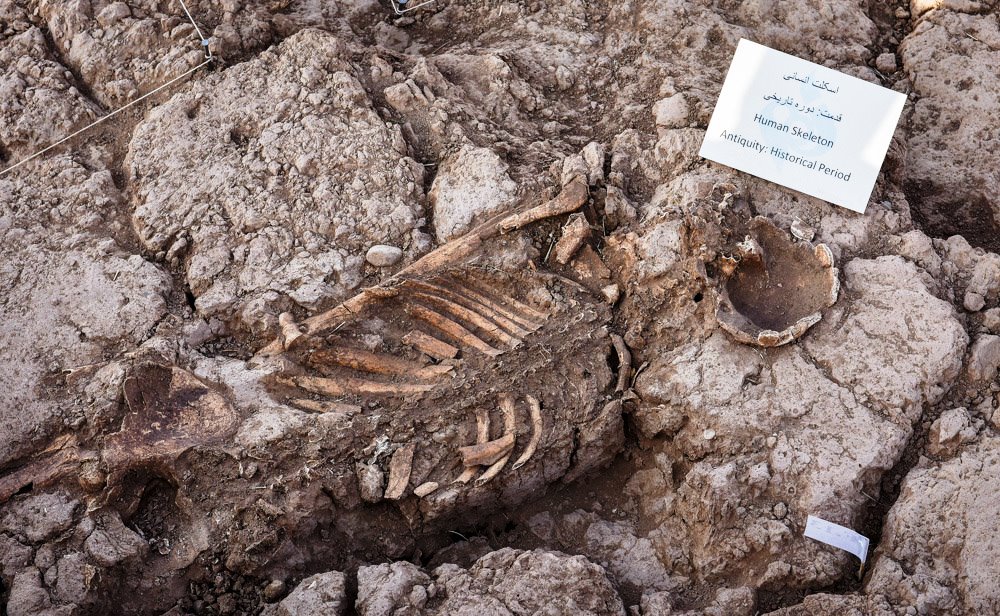 Another main point about Shiraz which is critically important is its condition in Fars Province. It has the glorious Pasargadae and Persepolis in the north and the Persian Gulf in the south.

There are many historical and archaeological sites from 7,000 BC, the great Empires of Achaemenid, Sasanid and other dynasties ruled on Iran during the history.

You can enjoy the different variety of the existed cultures from Iran in Fars Province from the nomad people to the modern civilizations.

One of the recent UNESCO’ registered World Heritages from Iran is ‘Monabat’ or embroider from Abadeh. This city located in the north of Fars Province and its Monabat has now global reputation. 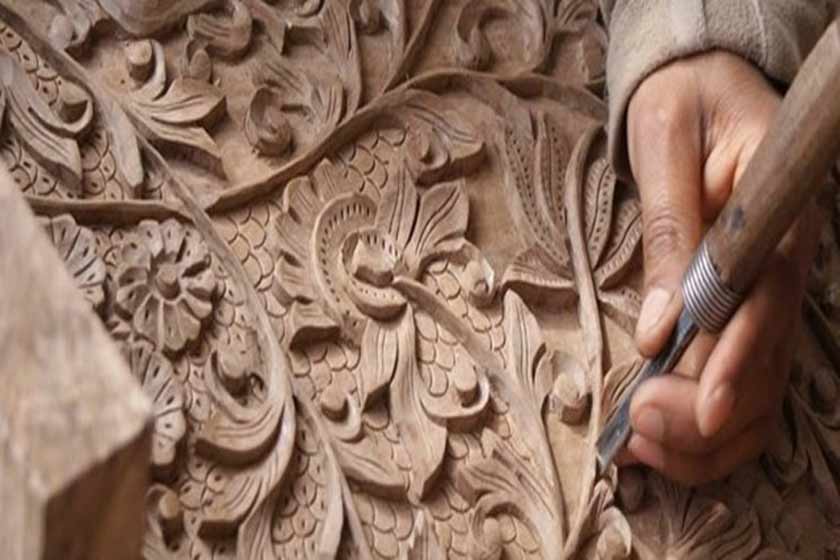 The wide range of Iran Attractions based on the statistical data is making a great increase in tourism industry. You can have a wonderful visiting from ancient cities and fallow the changes of civilization in Iran to the modern capital.

If you are interested in historical and ancient sites of Iran Attractions, I would like to suggest you the Iran tour packages , especially the Highlight tour and Persia Tour of Iran Destination Travel Agency.