The holy places which were also meeting places of Muslims are known as the Mosque. At first, the mosques were made very simple and even the first ones were Zoroastrian Fire Temples of Sassanid era, but over the time they became as the introduction of Iranian architecture style and decorative arts in Islamic era which is common among various cultures and civilizations.

In this article we want to introduce you Iran’ 6 Unique and Spectacular Mosques. Comprehensive Mosques which indicate an important part in architecture and history of cities in Islamic era that fascinate everyone; Muslims and non-Muslims. 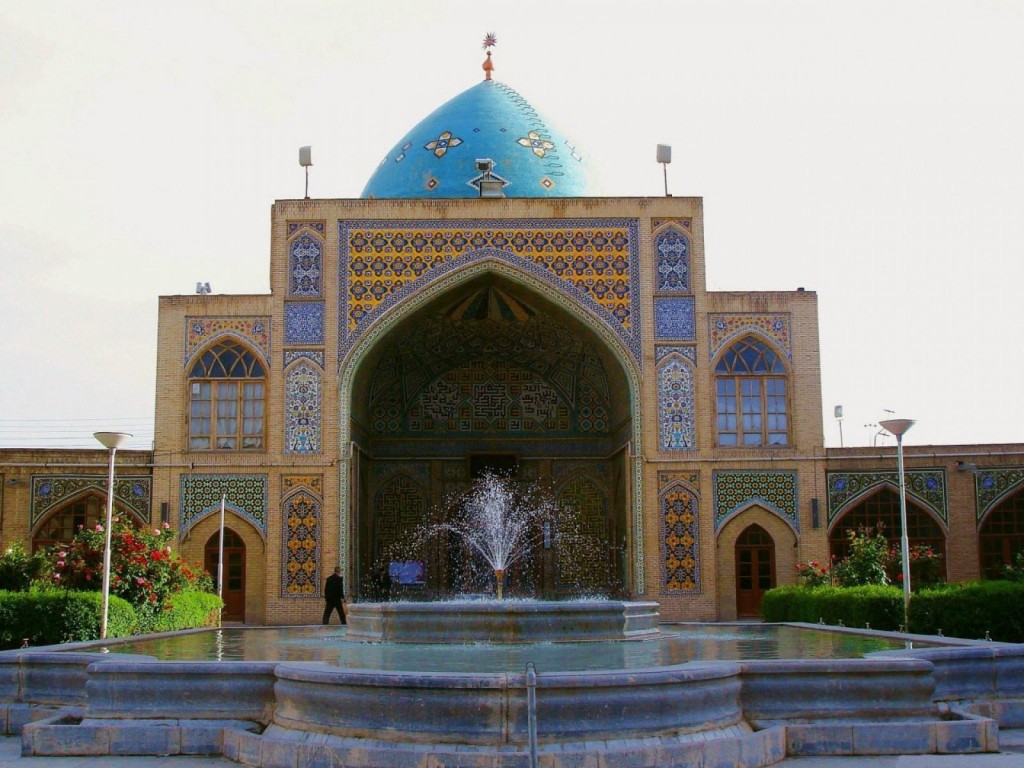 Friday Mosque or Jame Mosque of Isfahan is one of the most important and oldest religious buildings in Iran. Archaeological excavations indicate that the building was the main religious center of the city before the Arabs dominated the city. 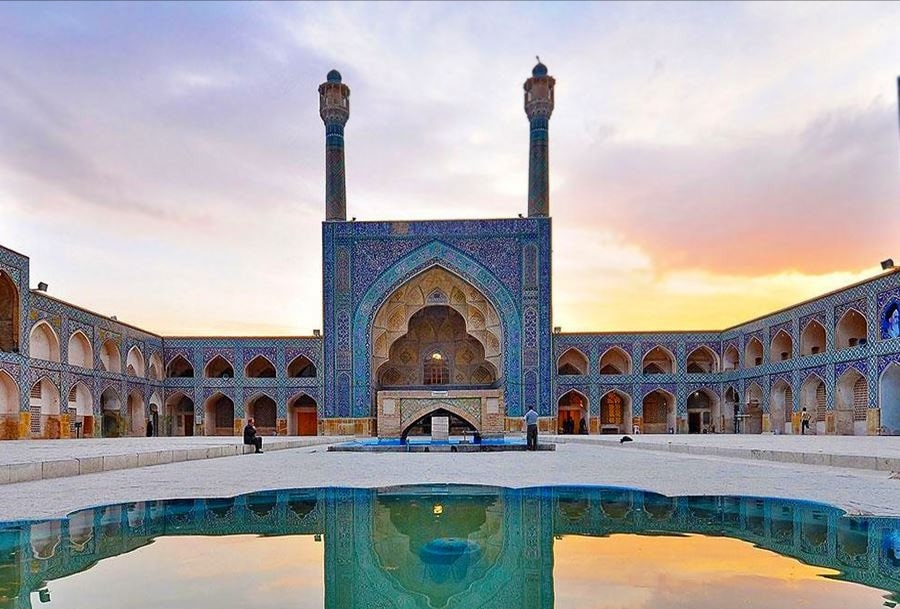 Atiq Mosque is the oldest mosque in Shiraz. It is also called as the Friday or Adineh Mosque. The first building was built in 281 AH.

Then, Shah Ishaq Injou built a building in the mosque in 752 AH which is called the House of God or the House of Wisdom which was the place of keeping  Holy Qur’an. Its stone inscription is a valuable example of the art of calligraphy. 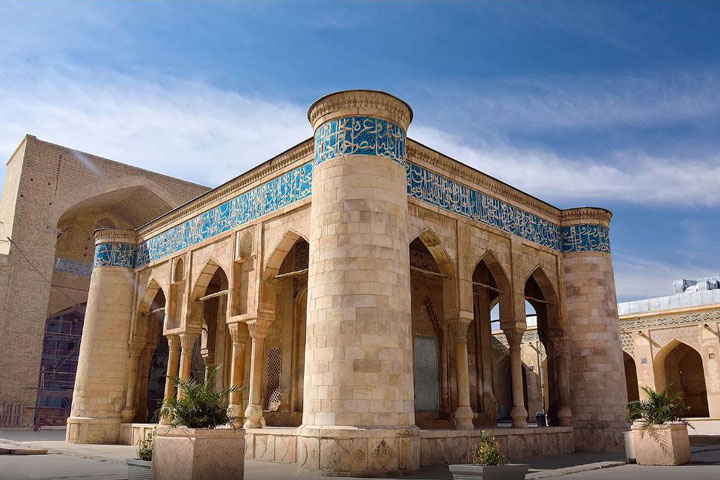 The mosque and school of Zanjan, known as Sayed Mosque, was built in the 13th century AH in Qajar period by one of the sons of Fath Ali Shah Qajar called Abdullah Mirza Dara.

This mosque is in the heart of the old city’s texture and is in an appropriate place to access. During its lifetime, the mosque was named Dara Mosque, Sayid Mosque, Soltani Mosque and Friday Mosque.

This historical complex is among the most beautiful mosques and religious schools in Iran. 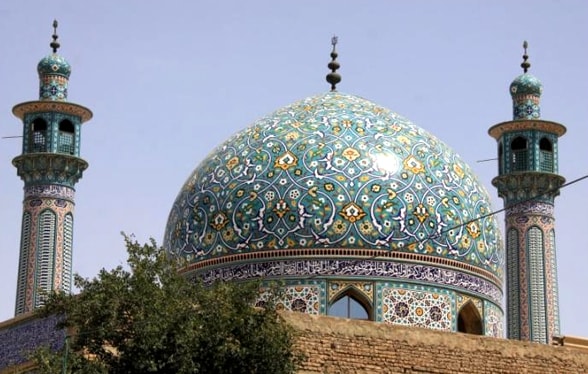 Khorramshahr Jaame Mosque was one of the only buildings that remained in this city after being recaptured from Iraq army.

It was the center of Iranian command and procurement during the time of the Resistance in front of Iraq army. So, the mosque was called as the Resistance Symbol Which is now known as the survivors of the war and those interested in the history of the Iran-Iraq war. 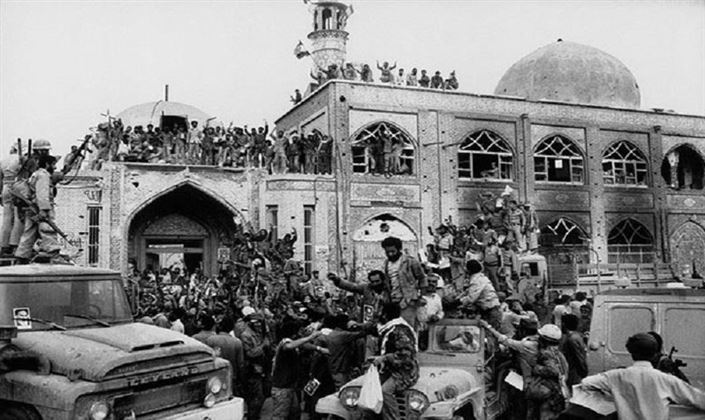 Tabriz Tabriz Mosque is one of the historical monuments in Tabriz. This mosque, which has been named in the historical books as “comprehensive Qabiri“, has been inaugurated since the establishment of the mosque in the city of Tabriz.

Tabriz Mosque dates back to the Seljuk period until the Qajar period. 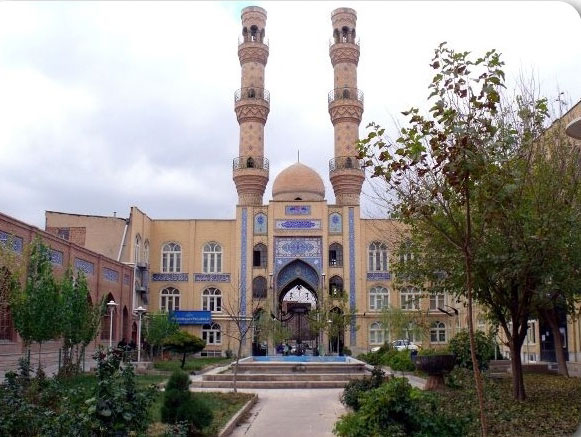 Yazd Jaame Mosque is like a window in the heart of the desert. It was built over 100 years and three periods. The main foundations of the mosque are Sassanid and the current building of the mosque which in terms of architectural style belong to the two periods known as Azeri period. The construction of its dome belonging to Ilkhani period. 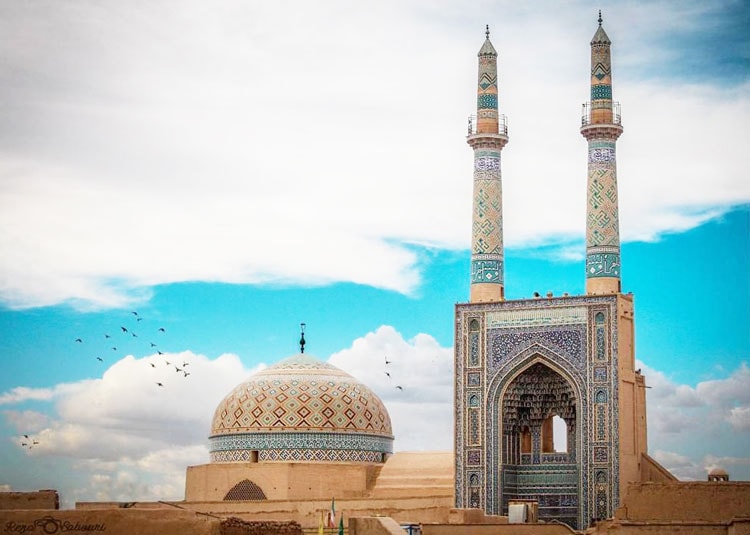 Iran Destination, as a well-known Iran tour and travel agency, provides you with any Iran travel services you wish to have during your trip to Iran. You can explore any of Iran historical mosque through our Package Tours. So, you can contact us regarding any issues in your mind.