Moayedi is the name of the location in Kerman and includes some of the old aqueducts within the Takti Square and Khorshid and Abu Hamed streets. This valuable monument was built in late Safavid era which is called “Moayedi Historical Ice Storage”. 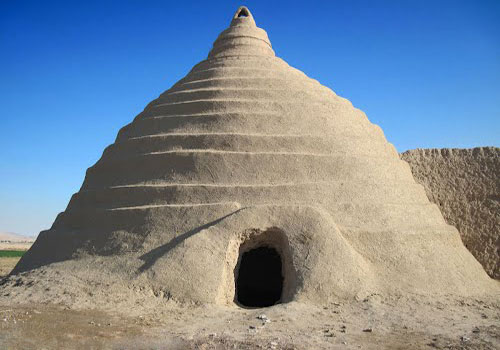 This monument has many parts, including a reservoir, a fence, a pool and an ice hole. A circular-shaped dome is built on it. The use of clay materials is due to its thermal insulation so that it does not pass heat inside. Its fence is relatively tall and 2 meters high. The building materials are raw clay and mortar. Ice use in the past has been ice storage for summer people. Historical Ice Storage Kerman
It has an iceberg height of about 4 meters and was due to the ice floor being kept cool. The center was one of the most important and vital centers of Kerman, but the architecture of this icy ice had to do with the fact that the ice was designed to have smooth surfaces behind its tall walls and thick walls.
The task of these walls was to withstand the sun during the day and to prevent the melting of ice in the ice, and if there was little sunshine on the ice surfaces in the east and west, They also built lateral walls. 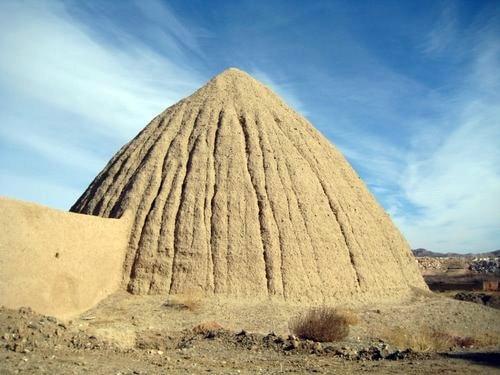 The way to freeze ice is that every night on frozen lumps of ice a few centimeters of water is directed to freeze it with the help of the cold of the night. The technical requirement is that the ice makers had to carefully adjust the ice levels. After that, the ice diameter was about 1 to 4 cm, sliced ​​and dumped into the ice.
By storing ice, they could provide the water they needed. Some had a taste for it, squeezed pomegranate seeds on clear ice, and in the summer the beautiful ice cream was ornamented by the rich.
The designers of the ice had even thought of melting the ice during the summer, and if the ice had melted, they would have been transported to the ice by the ice floor and thus lost water. In the summer they stopped. They also prevented the adhesion between them by preventing the ice from sticking to the straw. These ice tanks had two corridors, one used to store ice after preparation and the other to be used during the summer. 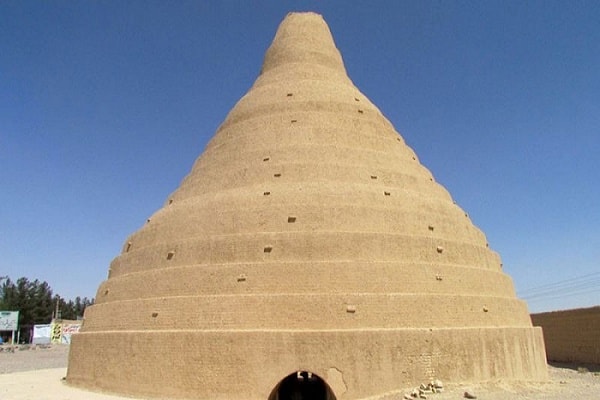 Iran Destination is an Iran Tour Operator feeling responsible  to provide Iran visitors with the best services. You can look at our Iran Tours and choose one to go to Iran. If you have any questions, please feel free to ask our travel agency in Iran team. Historical Ice Storage Kerman