Jewish Myth in Iran: Tomb of Esther and Mordechai

Jewish Myth in Iran: Tomb of Esther and Mordechai

The tomb of “Esther and Mordechai”, located in Hamadan; is the second most sacred place for Jewish people after Jerusalem.

‘Mordecai’ and ‘Esther’ were uncle and nephew of the Jew, who, according to the historical texts dates back to the Xerxes I (486 to 466 CE), came to the imperial  position of the Achaemenid kingdom.

Esther, who, with the influence of his uncle, was allowed in the harem of king Xerxes, after some time turned into his favorite.

However, Mahan, one of the Achaemenid influential kings was able to convince the king to assassinate a number of Jews, but Esther was able to persuade the king to countermand his order and thus save the lives of many Jews. 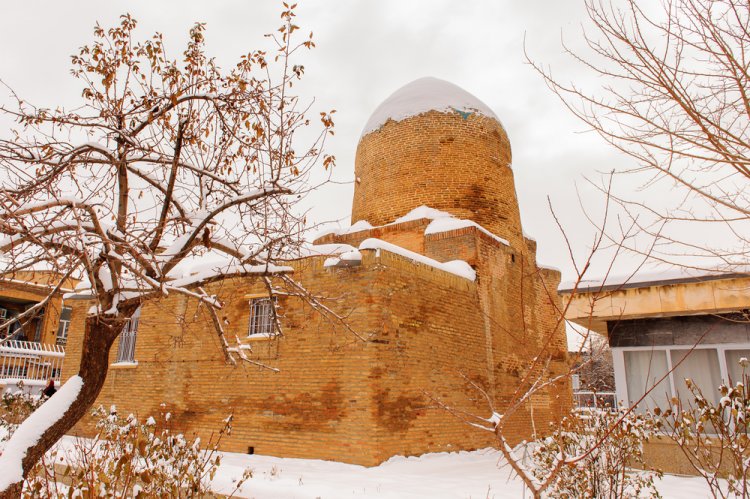 Iran Destination, Tomb of Esther and Mordechai in Hamedan, Iran

This story has been remained a legendary myth and has never received any archaeological and historical data confirming its authenticity.

Since then, Jews commemorate the anniversary of their rescue from death, by praying and fasting and reading the “Magyla” prayer in late March and early April each year (the same as 13-15 in the calendar of Jews); as a celebration of Purim. 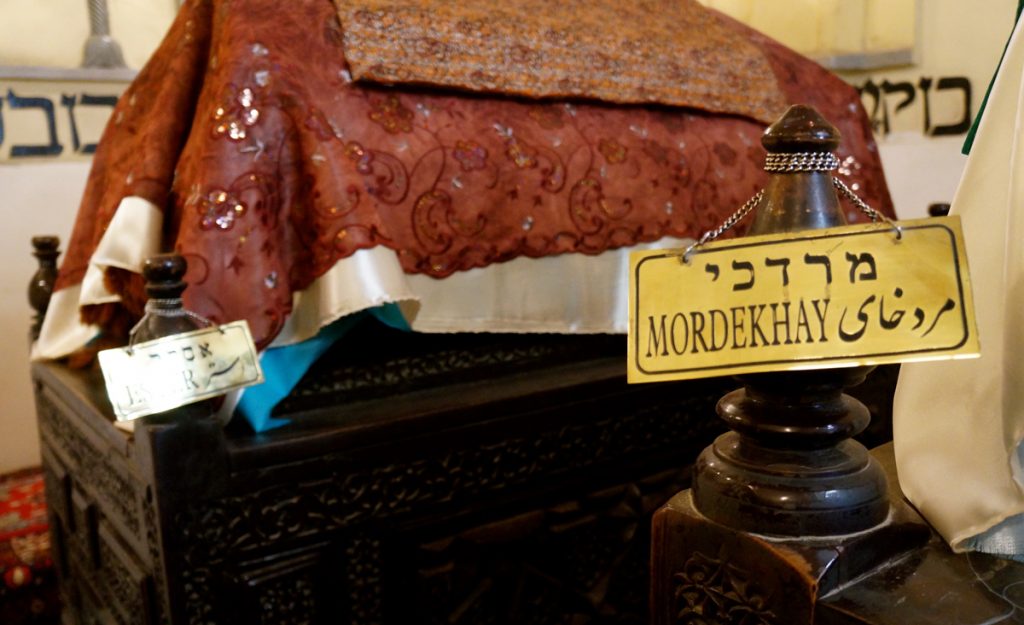 Iran Destination, Tomb of Esther and Mordechai in Hamedan, Iran

This monument is a pilgrimage to the Jewish people for the mentioned myth and also worthwhile as a historical archaeological place.

The current construction of the “Esther and Mordechai” tomb in Hamadan has been rebuilt and repaired several times.

Interestingly, The oldest repairs are in an underground tomb located at the entrance to the archway, and there are two empty wooden boxes, one of which is very old and related to the Mongolian monarchy in Iran.

The building materials of this tomb are made out of stone and brick and are made in according to Islamic monumental styles. 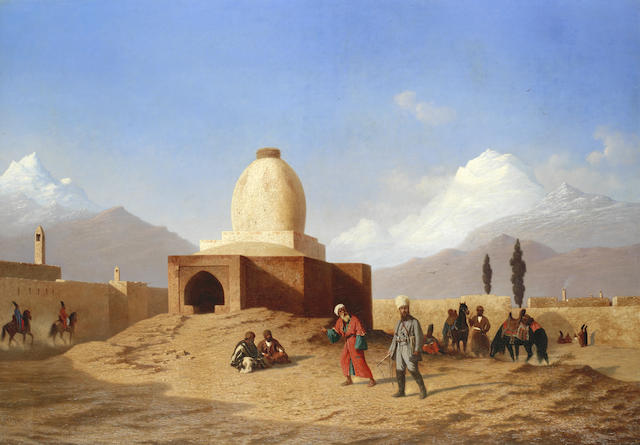 Iran Destination, an old painting of tomb of Esther and Mordechai in Hamedan, Iran

From the appearance and architectural style of this work, it turns out that its current building was built in the 7th century AH on an older building belonging to the 3rd century AH.

Wanna Visit Tomb of Esther and Mordecha? Contact us!

Tomb of Esther and Mordechai is one of holy temples to the Jewish people for the mentioned myth and also worthwhile as a historical archeological place in Iran.

If you want to travel to Iran and visit Tomb of Esther and Mordecha , take a look into our tour of Iran , especially  our Hamadan Tour offered by our  Iran tour operator.