Farashband is one of the cities of Fars province which is located 2 kilometers west of Shiraz and dates back to more than 1600 years ago. It was created during the reign of Bahram Gaur and belongs to the Sassanian era. 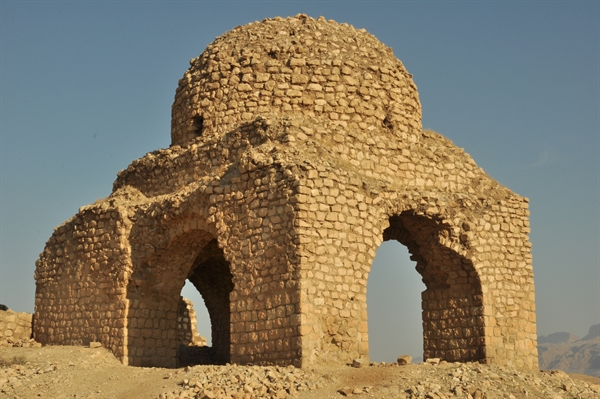 In addition, being a nomadic area creates a beautiful space for metallurgy and has the appearance of colorful tribal woven products such as Gabe, carpet and Jajim. Other citrus orchards, especially date palms are other attractions in this area. 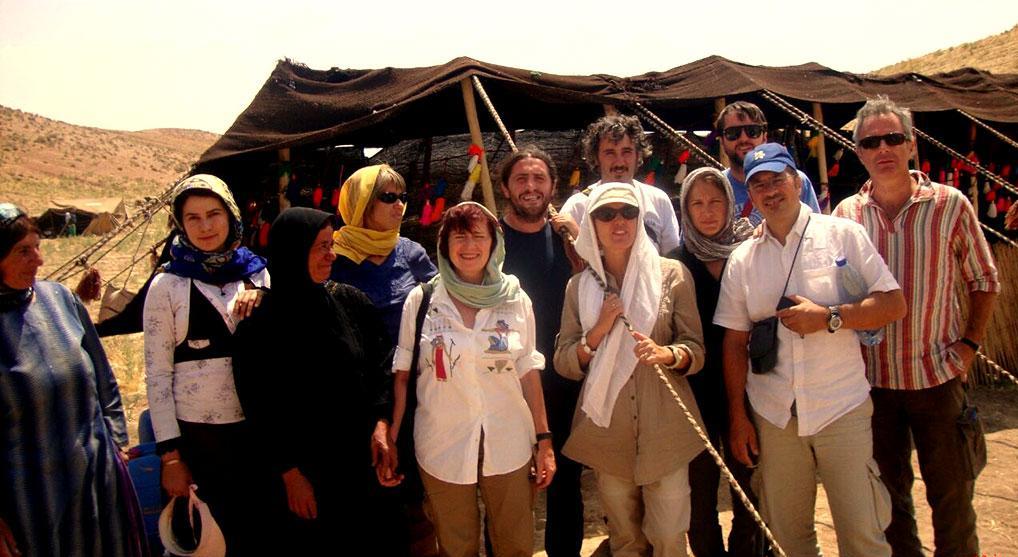 Farashband Fire Temple is one of the famous fires in Fars province which is remnant of Sassanian relics which is considered to be Nersi. The building has an elliptical dome with elephant ears on the pedestal. There are also atriums and holes around the building. The quadrangle, like the quadrilateral Kazeroon, is made of stone, plaster and mortar. It is one of five that was built by the Nersi in Kazeroon and Farashband. 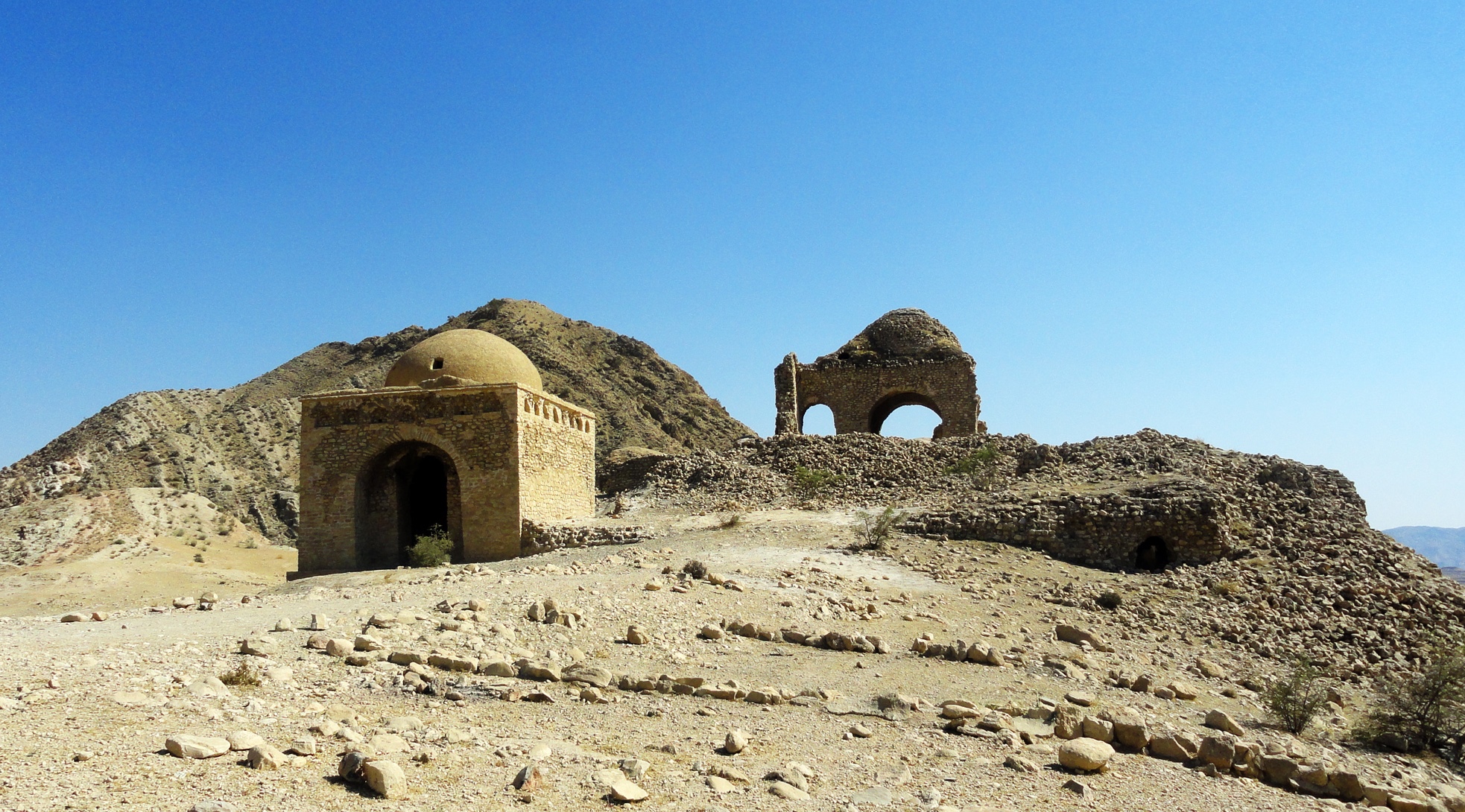 Bachan Tourism Nomadic Residence (Rural and Nomadic) is located in the historical cities of Firouzabad, Farashband and Kazerun in Fars Province.