Iran as a great country and old civilization attracts every year thousands of visitors. Among the the wide variety of ran attractions, Iranian traditional foods have a noticeable place.

This article aims to introduce you one of the most delicious traditional foods of Iran, Dolmasi. 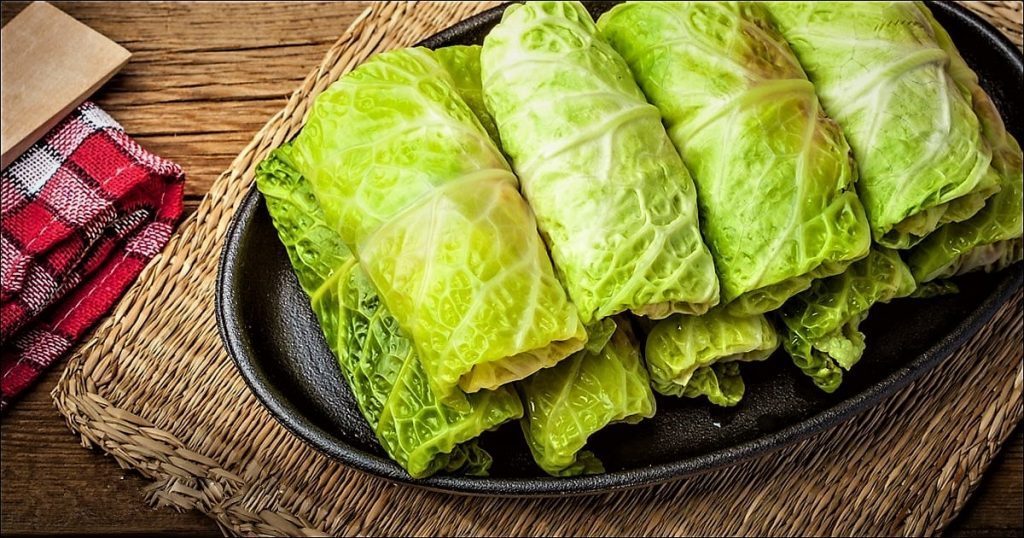 Dolmasi is really a delicious food which is a mixture of different vegetables, beans, meat and spices.

Infact, Dolmasi, the traditional food in Iran, is a delicious food to all tastes even if you are a vegetarian and also those who like to involve meat in their foods. The ingredients is flexible and anyone can seeks its own interest. 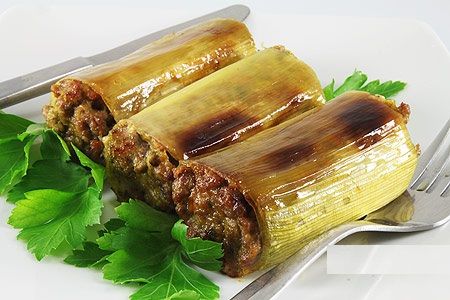 Actually all kinds of Dulmasi fallow the Same structure and the only things that make the differences are the mentioning the meat and the vegetables that you choose for their covers.

As you see in the pictures included in this Article; Dumasi, the traditional food in Iran can be made from Cabbage, Lettuce, Eggplant, Bell Pepper, Walnut leaf, Grape leaf. 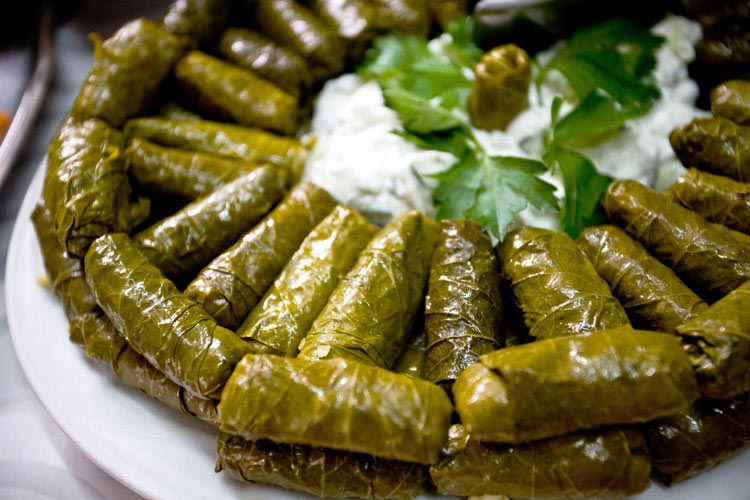 These days, you can find all traditional foods of Iran in any traditional restaurants of Iran. And also, we have a different special gatherings in local houses which can serve you such delicious traditional Dulmasi of Iran.

To reach to this aim, you can join us through our Iran tour packages; Persia Tour, Tour Around Iran, Highlight Tour, Private Tour and Group Tours of Iran Destination Travel Agency.