The cool, crisp breeze dancing in from the Atlantic Ocean lifted my hair back from my face, and the bright sunshine highlighted a massive iceberg floating a few miles out, a powerful and sparkling contrast against a gentle blue sky.

I carefully framed the iceberg over my left shoulder and snapped the perfect selfie. A few taps of my phone later, the image was soaring through cyberspace from my location in St John’s, Newfoundland, to my various social media channels and followers around the world. 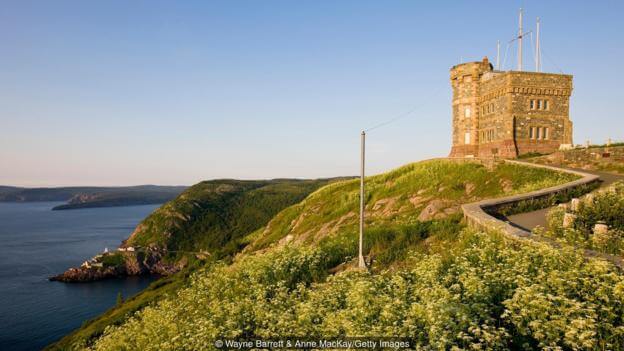 I smiled, wondering if, when Guglielmo Marconi stood on this spot in December 1901 to receive the world’s first wireless transatlantic transmission, he had any idea of where his success would lead. Would Marconi have taken a selfie on this spot?

I was on Signal Hill, a massive piece of bedrock about 140m above the Atlantic Ocean on Canada’s eastern shore. It’s a dramatic spot where the ocean merges into St John’s Harbour, creating a waterway appropriately called The Narrows. Fishing boats and trawlers pass through each morning just as the sun begins to illuminate the route, and again in the early evening hours to bring seafood to the local restaurants and canneries.

They, too, make vivid images to share on social media.

A paved trail from downtown St John’s follows the harbour shoreline to the bottom of the hill before winding around and up via a series of switchbacks and steps that make the hike an energetic workout. When I explored on a Saturday afternoon, the hillside was dotted with picnickers, dog walkers and people enjoying the beauty of the day. Two wedding parties with photographers in tow were taking advantage of this exceptional setting as a backdrop for their special day. 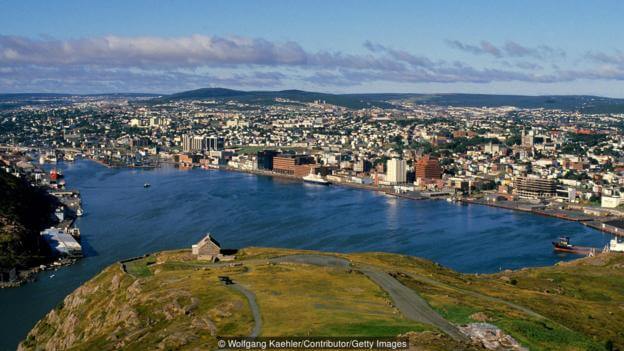 But its popularity was not what brought Marconi to Signal Hill. Indeed, the number of visitors was a concern as he considered the needs for his experiment.

The child of a wealthy family in Bologna, Italy, Marconi was well-educated, and from an early age was fascinated with science, specifically the transmission of electromagnetic waves through the air. He was the first to discover that by grounding a transmitter and receiver, and raising the height of an antenna, he could extend a signal’s range.

That was big news in 1894. But few in Italy were impressed, so Marconi moved to Great Britain where he patented the invention and found investors to continue his work. The big question of the day was whether a long-distance radio wave could follow the curvature of the Earth or whether it just shot out into space.

Marconi scoured several locations on North America’s eastern seaboard for this experimental, transatlantic transmission. His first choice was a rocky outcropping in Wellfleet on Cape Cod, Massachusetts, but a series of storms on both sides of the ocean that battered antennae and other equipment eventually led him further north. 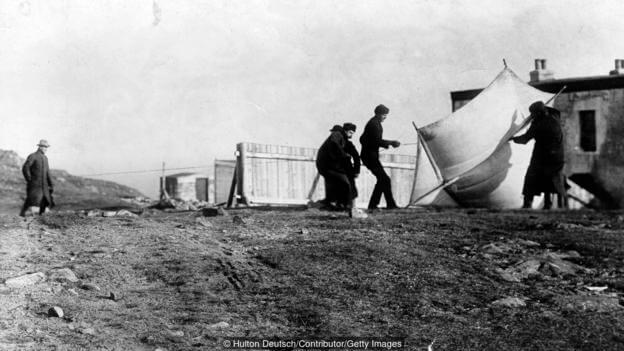 Signal Hill is not the most eastern point in North America; that would be Cape Spear, a little further south. But Signal Hill is slightly more protected from the North Atlantic’s furious storms by a natural recess in the coastline. On a clear day, you feel as though you could shout a greeting to someone on England’s rocky coast, about 3,500km to the east. 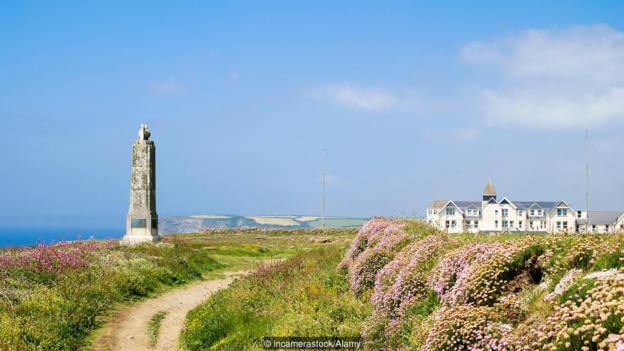 Those in England worked in isolation, struggling with weather conditions of their own, not knowing at all what was transpiring in Newfoundland. It had been weeks since they had communicated with Marconi and team.

For several days, at an appointed time each day, the scientists at Poldhu transmitted three simple dots – the Morse code signal for the letter ‘s’. Marconi was battling against the violently cold and windy winter up here, and needed to use a series of balloons and kites to help keep his antennae upright. But each day, at the designated time, he donned headsets and listened. 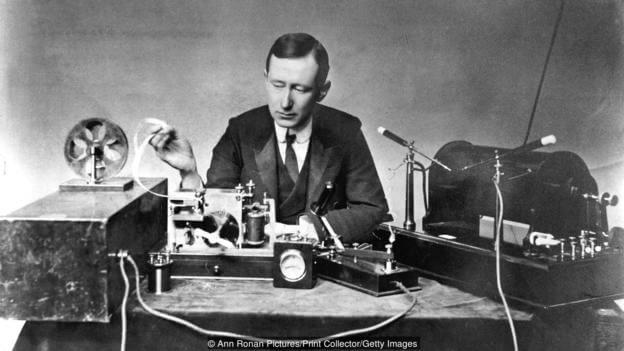 Marconi was instantly a name known around the world, comparable today perhaps to Mark Zuckerberg or Steve Jobs. He made millions from his inventions and received the Nobel Prize for Physics in 1909.
Signal Hill is now a National Historic Site. And about 64km south is Cape Race, the first permanent Marconi station in North America. It was here on a cold night in April 1912 that wireless transmissions from the RMS Titanic were received and shared with the rest of the world.

Both places are worthy of a selfie, thanks to Guglielmo Marconi.