Can you travel independently in Iran?, in this article we provides a story about a women who travel to Iran independently. She could feel Iran tourism and Iran tour lonely. Let’s explore Iran tours and Iran hotels with Irandestination.

Kim Bergot is a writer, blogger and adventure who traveled from the Netherlands to Iran some time ago, earthly. And with unknown people and is now in Kazakhstan. She wrote a report in the Huffington Post about her visit Iran and looked at Iran from another angle.

According to the online news agency Bergot wrote in her report,

I’ve never been to a country where my previous notions are far from the truth. There is no war in Iran, it is generally safe and the standards of life in Iran are comparable to Europe. Iranian architecture is fascinating, has a variety of landscapes and the people of Iran are the best.

They are unbelievably kind and friendly and also have a passion to meet foreigners with tea cups. Iran is really a stunning country.

However, whether you are a woman or a man traveling overland with unknown people in Iran is a challenge. When you arrive from the Armenian border or Turkey to Iran, dozens of people will stop by car for you, but it is very difficult to find out whether you will be taken to the last bus stop or not.

Another thing that makes it harder to travel overland with unknown people in Iran, is that instead of showing a particular sign, you have to shake your hand to keep the car. It is even harder to do this as a woman in Iran. 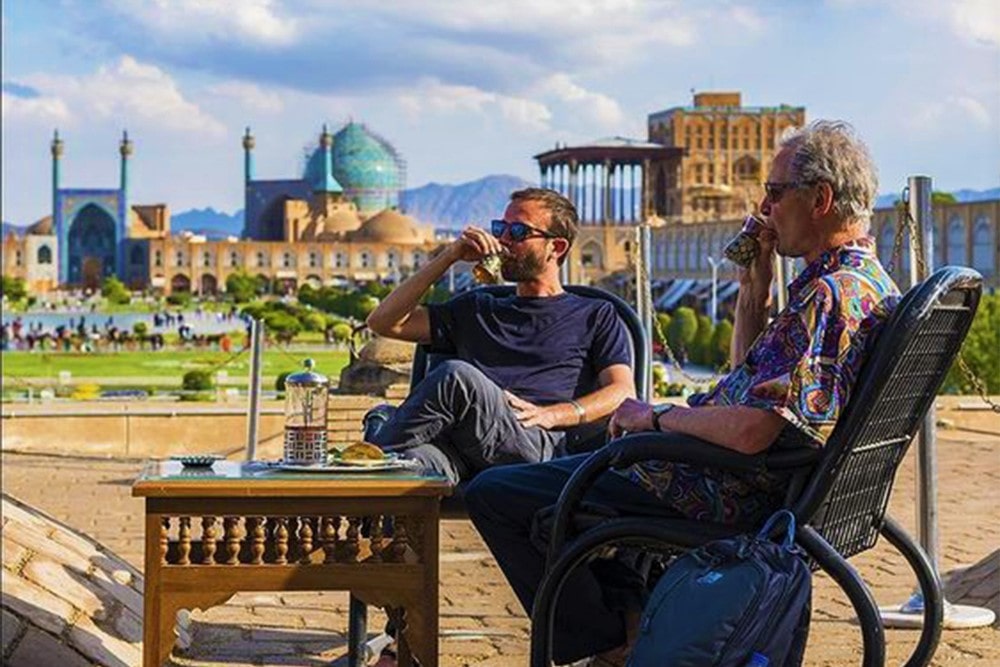 Can you travel independently in Iran?, Why are you traveling overland as a woman with unknown people?

The Iranian people are very hospitable and always ready to help a woman or a man when needed. But it’s hard to explain that you don’t need to, but you want to stand by the freeway or the roads and travel overland with strangers. On the days when I was traveling with another woman who was a tourist, people said it was dangerous; they took us to the bus stop, taxi and … They would.

But on the contrary, when a male tourist was with us, people were walking us along the freeway and allowing us to continue on this kind of trip. At that time, the number of times they told us that this kind of trip was dangerous decreased from 10 times to once, I think it was just a gender discrimination.

But what should I do as an independent woman who came to this kind of trip from the Netherlands to Iran?

The people of Iran are actually worried about adventurous female tourists, Iran is actually very safe. Usually the biggest challenge for women who travel this way is sexual desire from the side of an anonymous man. But in Iran, this was not a bigger issue than any other country I had traveled. The truth is that Iranian men are very polite, keep their distance and were generally very reliable.

However, you should definitely take preventive measures when you travel as a single woman, but I never felt unsafe during the 31 days I traveled to Iran. 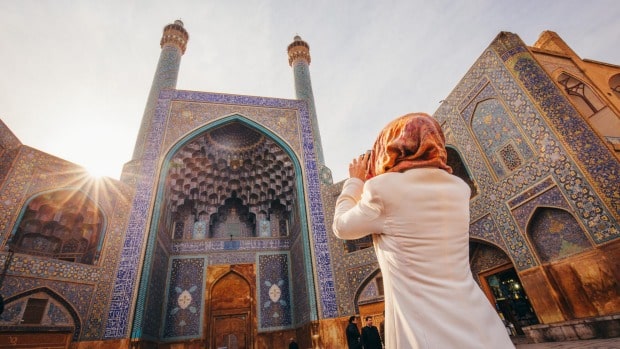 Can you travel independently in Iran?, Land travel with unknown people in Iran

The nice thing is that when you get home, someone in Iran invites you worry about this, unsure as possible with an unidentified man, only you. because basically everyone in the country with their families live.

On the first days of our trip to Iran, a young man invited me and my friend Lena to work. It was one of the dozens of invitations. After a while we entered the house, other people came to the family, we ate together, we communicated in three languages, Persian, Turkish, English and we took many photos.

Once again we were in a nowhere looking for a car to travel when the police came. They asked us what we were doing and whether we needed help. We also tried to tell them that there is no problem and they can go. Just the moment we thought we were successful and drove behind a truck, the police came back. They took us out of the car and looked at our passports. They who mistakenly worried about us and wanted to help us, took us to a nearby town and sent us to Tehran by bus.

Fortunately, this was the worst situation I was in, then by learning how to explain my purpose to continue a terrestrial journey with strangers.

Can you travel independently in Iran?, Our Team

Posted By: zahra Eslami
No Comments Can you travel independently in Iran?, iran is safe to travel, travel to iran independently
Previous Post
Next Post