For years, Iran’s economy has sought to get rid of crude sales and separate the budget from oil revenues. Undoubtedly, the realization of this issue requires an increase in Iran’s non-oil exports, which Iran has a relative advantage in its production. In addition, according to The Online Economy, Carpet, Pistachio, Saffron are the goods that Iran has an absolute advantage in producing.

So, that 90 percent of the world’s saffron production is available to Iran. Besides, about 5 percent of its exports belong to Iran in terms of its foreign exchange value. Furthermore, the turnover of this market in the world is about $8 billion, with Iran’s share of the export market of this commodity less than $400 million. It is really a Strange but real numbers. 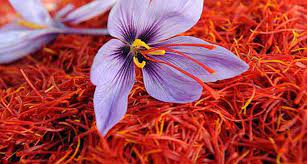 Why do other countries not know Iranian Saffron?

If Iran had allocated the advertising budgets it spent on selling oil to saffron, this Iranian product would have well known on the global market. Besides, some countries buy this product from Iran and export it to other countries with their own packaging and brand. In addition, Saudi Arabia was the largest customer of it and bought 15 tons of saffron annually from Iran. Also, because of political reasons, it stopped buying from Iran. Given that 90% of the world’s saffron is produced in Iran, it still reaches Saudi Arabia, but not through Iran.

Where did the competitors come from?

During the past years, large volumes of saffron onions smuggled out of the country. On the other hand, the Netherlands, as one of the successful countries in the field of agricultural production, has produced it’s onions. However, industry experts and activists say that if Iran had done market making, other countries would not have entered the field because of their economic justification.

Saffron is not just for Khorasan Province

Perhaps if the name of it had heard before, only the name of Torbat or Qayenat would have played a role in the minds of all of us. Besides, now it is cultivated in almost two-thirds of Iran’s provinces. In addition, South Khorasan, Khorasan Razavi, Hamedan, Golestan, Ardabil, Tabriz, Isfahan Fars, and Kerman are some of the provinces producing it. Furthermore, it is the policy of the Ministry of Jihad to cultivate this crop in all parts of Iran, but besides this, we should also think about the market for selling this product. 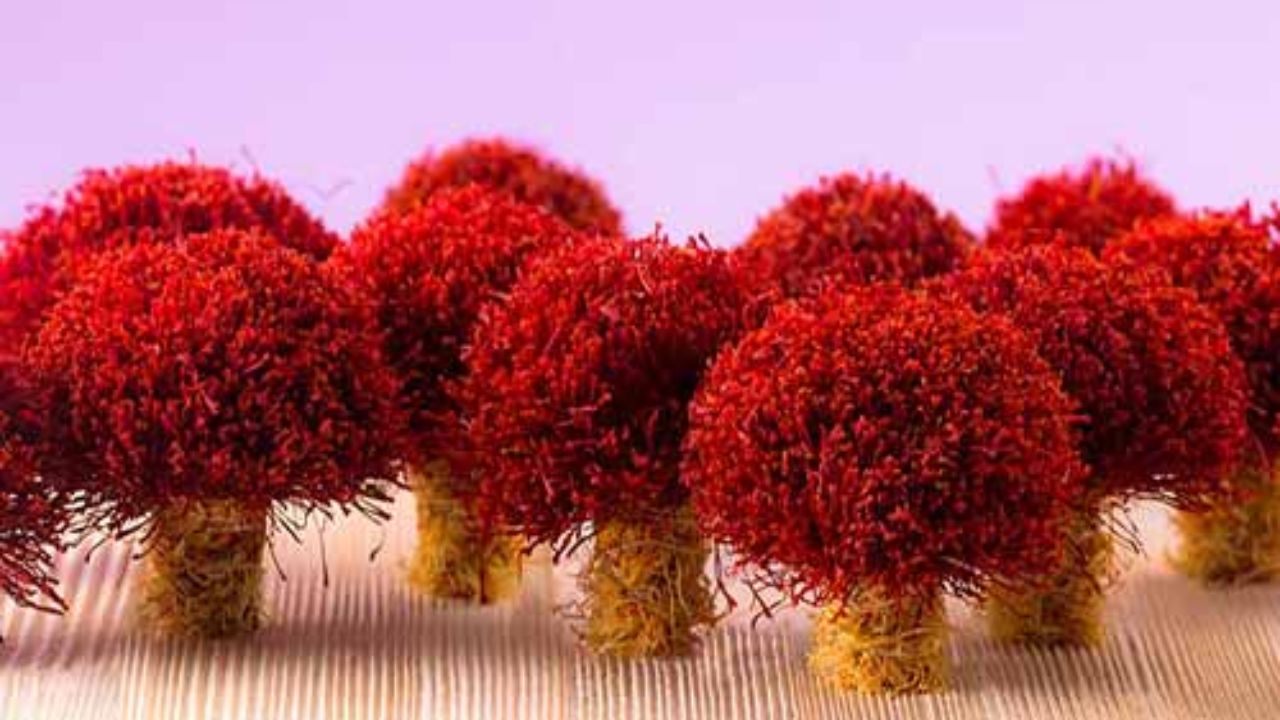 Currently, Iran is the largest producer of it in the world, so that 90% of the world’s saffron is cultivated in Iran. Besides, some believe that the history of it production in Iran dates back 2,000 years. Also, industry activists say the documentation of it’s production in Iran dates back 800 years. In the old days, this product known as Zarparan, which changed to Saffron based on the dialect of the people. Moreover, in Iran it was first cultivated in the slopes of Alborz mountain range, which with the migration of people; its production came to the current Qaenat.

Iran and Spain produced 30 tons of saffron annually in the late 1970s, which decreased as the labor wage rate in Spain increased. Besides, Saffron production in Iran has now reached more than 300 tons per year. Also, Saffron farmers are smallholders in the industry and enjoy land under one hectare.

Of the 300 tons of Saffron cultivated in Iran, about 20% of it consumed in Iran and 80% is placed in the export basket. Besides, Saffron exports have taken on a scientific form over the past three decades. Also, exporters of this product are participating in various food exhibitions to introduce this product to the people of the world. Previously, traditional exports of Saffron to Spain and the UAE, these countries are not the ultimate consumers of Saffron and from the weakness in the marketing sector of this Iranian product; they received the goods from Iran and exported to other countries.

U.S. hostility toward Iran even in Saffron

Iran produces 90% of the world’s consumed Saffron. Also, we don’t have a competitor at the moment. Besides, the point is that the United States, as the world’s largest consumer of Saffron, has encouraged neighboring Iran. In addition, even some African countries to cultivate this crop because of political problems with Iran. Moreover, European countries have supported the U.S. decision, and Iran’s place in Saffron production could jeopardize over the next decade or two.

Due to exchange rate fluctuations in Iran and the devaluation of the national currency, Iran’s exports have accompanied by many problems. Also, the best Iranian Saffron now sold at a price of $500 per kilogram, which according to its 300-ton exports, receives about $150 million in foreign currency. However, a portion of Iranian saffron is exported raw, which accounts for a large part of the export share of this commodity.

What is produced with Saffron?

The products involved in divided into two categories:

Food section: In addition to being used directly as a spice, also used in tea, herbal tea, cake powder and condiments and flavors.

Pharmaceutical sector: Most countries, such as Japan, are applying for this product for this reason.