The Asian city that caters to everyone

Centuries of global trade, conquest and colonisation have made Delhi one of the world’s most multicultural cities.

With its 26 million people, Delhi has been described as a microcosm of India, with trappings from the country’s many cultures, religions and traditions. Centuries of global trade, conquest and colonisation have made the city one of the world’s most multicultural. And residents who adapt to this ever-changing culture are embraced as fellow ‘Dilliwalas’ – the term residents often call themselves, originating from the phase ‘Dillwalo ki Dilli’, the place where the people with big hearts live. 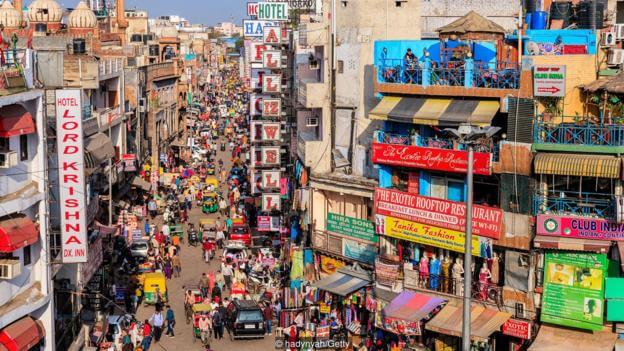 This diversity makes it easy to find your own niche. “Delhi’s vibes are a lot like the aroma of a nice coffee shop,” said Nishchal Dua from New Delhi, a territory within larger Delhi and capital of India. “You can smell multiple things the moment you enter and it’s entirely up you to pick the one you like.”

The city is the country’s political and fashion capital, giving it a vibe that evokes a blend of New York City with Washington DC, according to Anjhula Mya Singh Bais who lived in New Delhi for six years. That does mean it can be a little harder to assimilate in than in other Indian cities though. “Delhi is more about who you are, where you come from, what you are wearing or driving, so it takes time to break in,” she said.

Despite its diversity, Delhiites young and old unite over one thing: the love of a good party. Weddings here last from five to 10 days and can have as many as 1,000 guests attending the events, parties and traditional ceremonies. While weddings around the country tend to be multi-day affairs, Delhi has gained a reputation for having as many as 60,000 weddings on a single auspicious date. And weddings have grown so extravagant that lawmakers have even put forward bills to curb excessive spending. “It’s not unusual to see the groom coming to the wedding in a helicopter on D-Day,” Dua said. “I’m not kidding, my father is a pilot.” 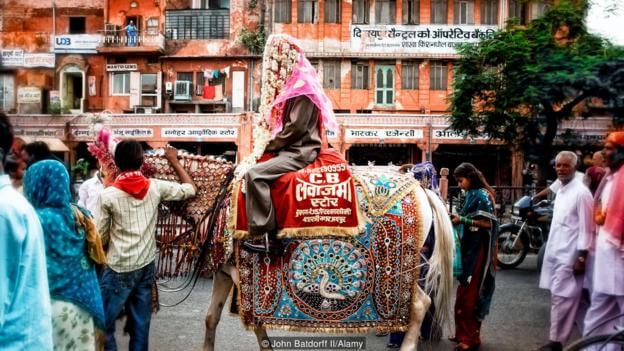 With more than a million weddings in the city every year, these extravagant and loud parties make up a huge part of residents’ social life, but a younger, more Western scene also exists in the many clubs and restaurants. The city has a longstanding foodie culture, with diverse flavours and new spots opening up all the time. Bais suggests The Social in Hauz Khas Village, a collaborative workspace complete with cocktails; prohibition-style bar Public Affair; or European-inspired Civil House restaurant in Khan Market.

Where do you want to live?
Expats tend to congregate in the southern side of Delhi, especially in the neighbouring city of Gurgaon (30km south-west of New Delhi), where many of the multinational businesses are located.

South Delhi, a large district within Delhi, is also considered a higher end place to live. Vasant Vihar is home to many embassies, while Golf Links (next to the Delhi Golf Club) and nearby Lodhi Road are also all considered prestigious parts of the neighbourhood.

“If you’re not one of the lucky people with an office right next to where you want to spend your free time, decide whether you want to be stuck in traffic every day to get to the office, or in the evenings and weekends getting to social activities,” advised Linn Back, an InterNations Ambassador originally from a small town in Sweden. “I choose the latter, which is why I live in Gurgaon about 15 to 40 minutes away from my office depending on traffic, but means I’ll be stuck in traffic for at least an hour to get to a Friday night party.” 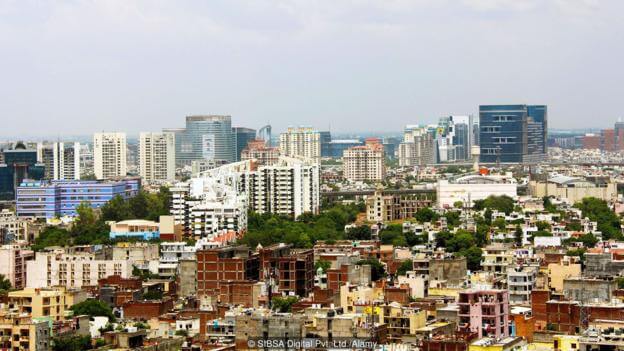 Where can you travel?
Delhi is so large it is well worth exploring on its own merits. Old Delhi in particular has retained much of its history, including 350-year-old Chandni Chowk market. “Walking to the oldest markets, mosque and temples, you experience how Delhi was 100 years back,” said Komal Darira, a Delhi native and local guide for Intrepid Travel.

While the Taj Mahal is 240km south of Delhi, the same architect’s work can be seen in Old Delhi’s Red Fort, constructed in 1639 as the residence of the Mughal dynasty emperors. Delhi also has a number of green spaces and impressive temples, like the 90-acre Lodhi Gardens and the 100-acre Akshardham complex, with a 42m-high mandir (a Hindu temple) at its centre.

The state of Rajasthan is 300km to the south-west, for those looking to explore the ‘Pink City’ of Jaipur (named for its pastel-painted avenues) or Udaipur’s extravagant, lakeside palaces. The state of Himachal Pradesh, gateway to the Himalayas, is 300km to the north. The resort town of Manali is a popular jumping-off point for skiing, climbing and rafting.

Flights to other Indian cities are frequent and affordable. Mumbai, Delhi’s ‘rival’ city, is a two-hour flight to the south-west, and coastal Goa is just a bit further for those looking for nature and beaches. 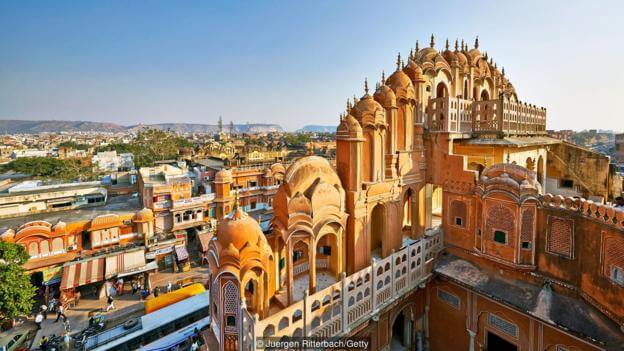 The rest of Asia is also easily accessible. “Asia is quite a distance from Sweden, but all of a sudden Hong Kong, Dubai, Kuala Lumpur are places I can go over the weekend,” Back said.

Is it affordable?
Recently ranked 124 of 133 cities in the Economist Intelligence Unit’s Cost of Living index, Delhi is much more affordable than most major cities. Housing is about 80% cheaper than a similar place in New York City, according to price comparison site Expatistan.com, while transportation and entertainment are also about 70% less expensive in Delhi.

That said, real estate can be much more expensive than other Indian cities, with rent in Delhi as much as 50% higher than a similar place in Hyderabad or Kolkata, according to Expatistan. Expenses tend to vary by lifestyle, with expats often spending nearly twice as much per month as locals, which can include hiring drivers and other domestic help. 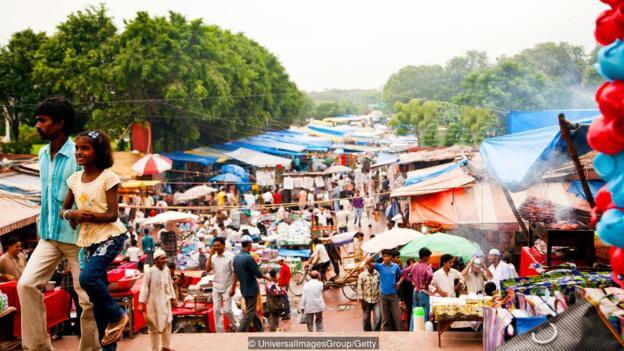 But it’s easy to save elsewhere. “Cooking at home is inexpensive, and eating out at local places is cheap too,” said Pravin Tamang, general manager of Intrepid Travel in India and 16-year resident of the city, adding that the city offers food, fashion and lifestyle perks to keep up with every taste and need. “Delhi caters to everyone,” he said.