Muharram is the first month of Islamic calendar and one of the four sacred months. The tenth day of Muharram is known as Ashura. In this time, Muslims mourn for Imam Hussein. In Safavid era, foreign tourists started to travel to Iran for the first time. Foreign tourists have different views about Muharram. 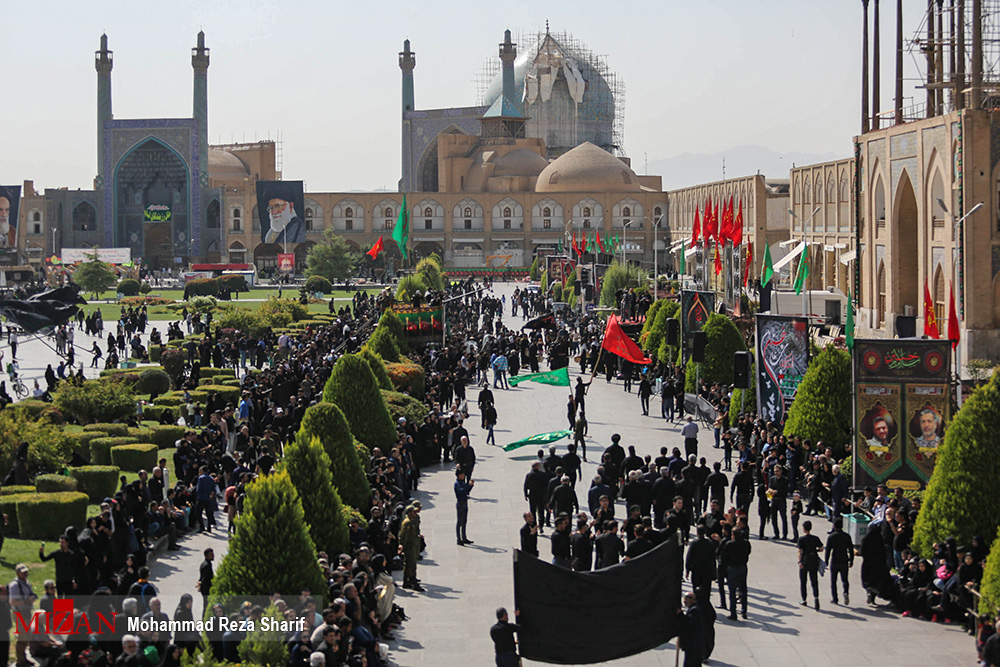 The root of the word Ashura has the meaning of tenth in Semitic languages; hence the name of the remembrance, literally translated, means “the tenth day”. ┬ĀThe day is indeed the tenth day of the month, although some Islamic scholars offer up different etymologies. 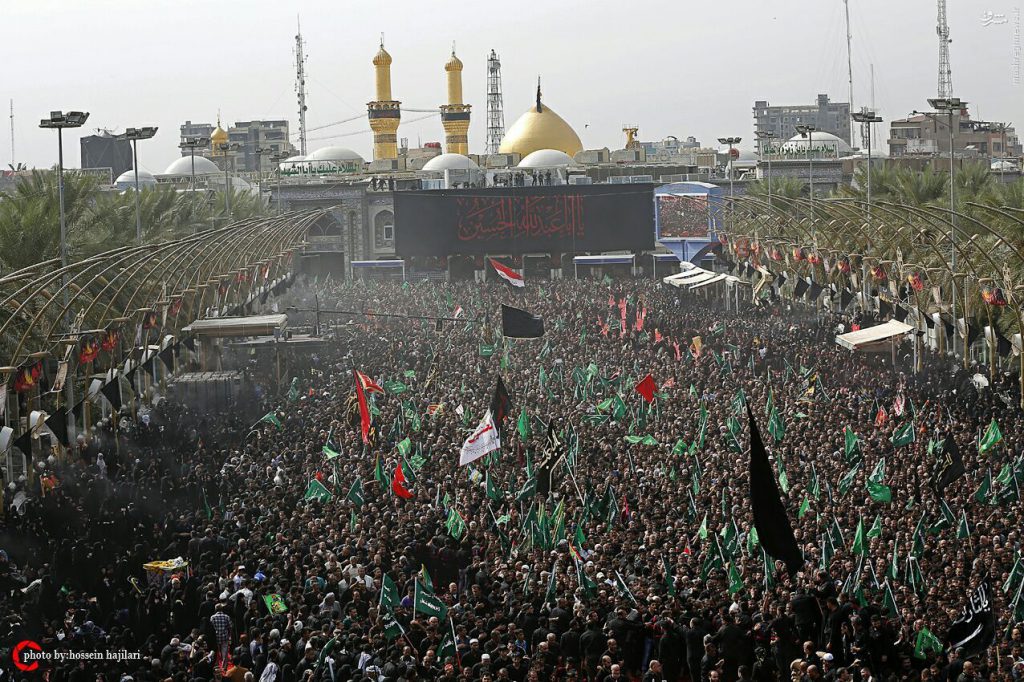 However, From the period of the Iranian Constitutional Revolution┬Ā onward, mourning gatherings increasingly assumed a political aspect. The political function of commemoration was very marked in the years leading up to the Islamic Revolution of 1978ŌĆō79, as well as during the revolution itself.

According to Kamran Scot Aghaie, “The symbols and rituals of Ashura have evolved over time and have meant different things to different people. However, at the core of the symbolism of Ashura is the moral dichotomy between worldly injustice and corruption on the one hand and God-centered justice, piety, sacrifice and perseverance on the other”. 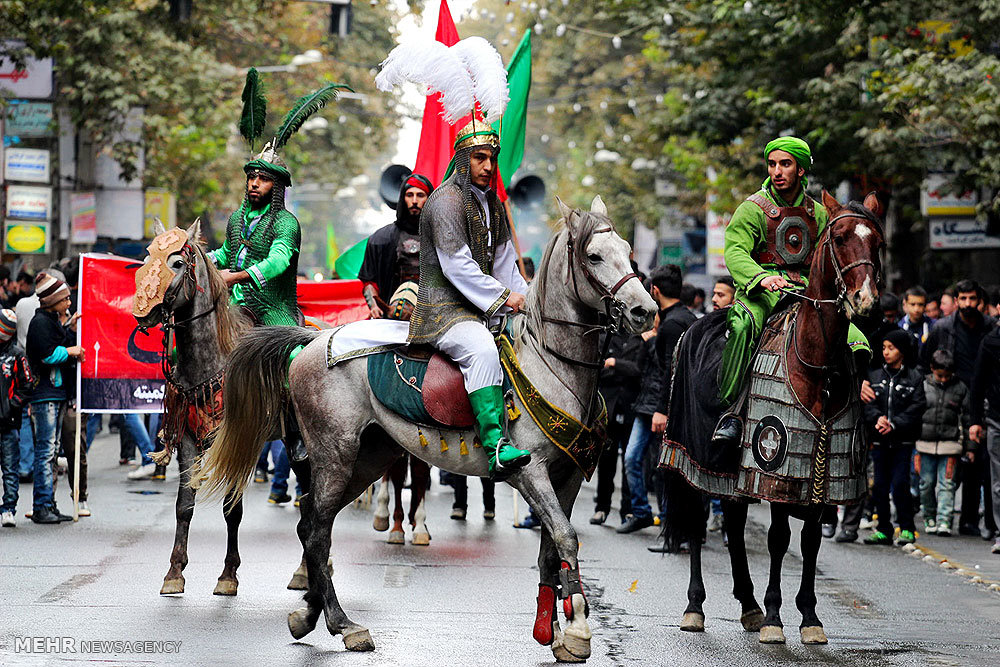 Sam is a writer, photographer, and world traveler who currently writes for Iran Destination. HeŌĆÖs had beats in the Business, Travel and Translation sections. Sam is fluent in English & Spanish and currently works on his project about "Travel Around the World".