Iran Destination provides you with world travel news. it also has anything you need to know before you travel to Iran. You can contact us to get more about any issue. Read about the World’s most Bizarre Tourist Slogans :The Tourism Authority of Thailand recently released a new campaign worldwide, focused on the next generation of travellers.

Its slogan, “Open to the new shades”, aims to show the diversity of travellers to the southeast Asian country, but has left a few people scratching their heads as to its meaning. Here, we take a look at other tourism slogans which may seem a little strange. 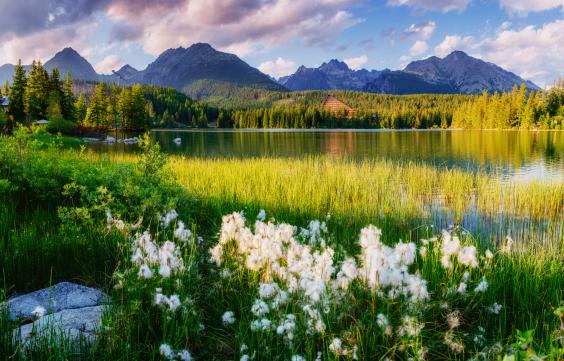 There was no beating around the bush in that marketing department meeting, as Slovakia went for a does-what-it-says-on-the-tin approach to promoting itself.

In fairness, it is a good idea to head to Slovakia, with its stunning Tatra Mountains and wildlife, pocket-sized but picturesque capital Bratislava, and Košice, an underrated historical city and once one of the biggest in Czechoslovakia.

You have to take your hat off to El Salvador‘s tourist board; they are an honest bunch. However, emphasising the sheer size of your country, or lack thereof, seems a little counterproductive –unless your aim is for visitors to leave as quickly as they arrived.

Ukraine: It’s all about U

The logic is sound, the execution is not.

Ukraine is a delight, with its stunning capital Kiev, cultural hub Odessa, and Lviv, with its Unesco-recognised city centre. As such, the text speak is a bit much. 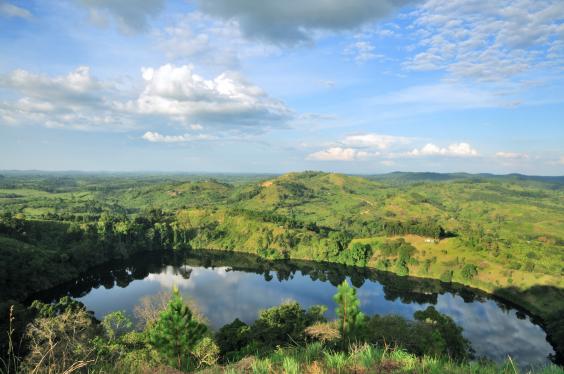 Uganda’s not-so-welcoming slogan may have been intended to draw visitors to the central African nation, but it comes across as somewhat arrogant.

There’s something highly enjoyable about a tourism slogan shoehorned with an everyday noun. Much like Slovenia’s I feel sLOVEnia campaign, Djibouti has gone down the route of emphasising its natural charms as well as its vowel-free opening letters. On second thoughts, it’s brilliant, and should be celebrated. 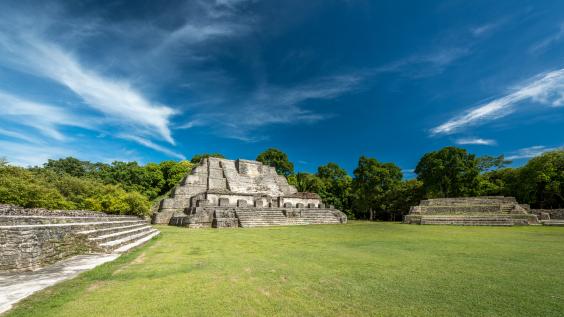 The word “curious” evokes many images, but pleasant ones are not necessarily among them. Cats are curious; Benjamin Button was curious (at least his case was); George was curious. But were any of these things enticing? Not sure. 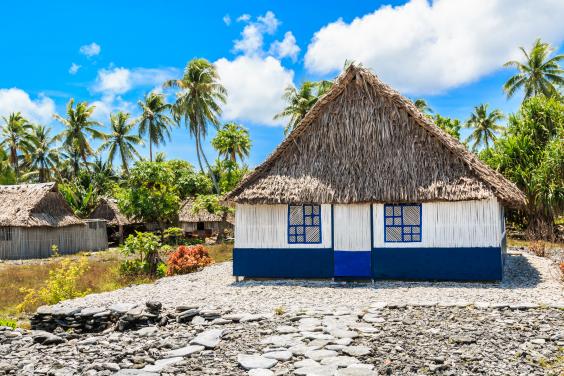 Given Kiribati’s remote location (you need to fly via Australia or Fiji to get there), in essence the Oceanic country’s slogan is highly accurate, but it does seem a little needless to spell it out. Still, it’s better than “You’re Welcome”.

Taiwan: The heart of Asia

Asia is the largest continent in the world. It’s geographical mid-point is Kyzyl, Russia.

Taiwan is off the east coast of Asia.