Iran is a vast land with its own unique beauties. There are 3 gardens in Iran selected and listed in the UNESCO World Heritage List. One of them was Akbariyeh Persian Garden in Birjand, located in South Khorasan Province. This monument of Birjand is nowadays expanded within the urban context.

The oldest building was built by Hishmat al-Dawlah, the father of Ibrahim Shawkat al-Molk (who is also the father of Asadullah Alam).

The garden is more than 4,000 square meters and has been listed in the National Monuments List of Iran on June 20th. After the death of Ibrahim Khan Shaukat al-Molk, his son Asadullah Alam, the king’s court minister, used the garden as a residence for some time of the year. Akbariyeh Persian Garden

Akbariyeh Persian Garden dedicated to the doorstep of Quds Razavi. At that time the country faced many problems and it was not possible to supervise and protect the monument even in the early months of the revolution, as one of the symbols of the Pahlavi government. 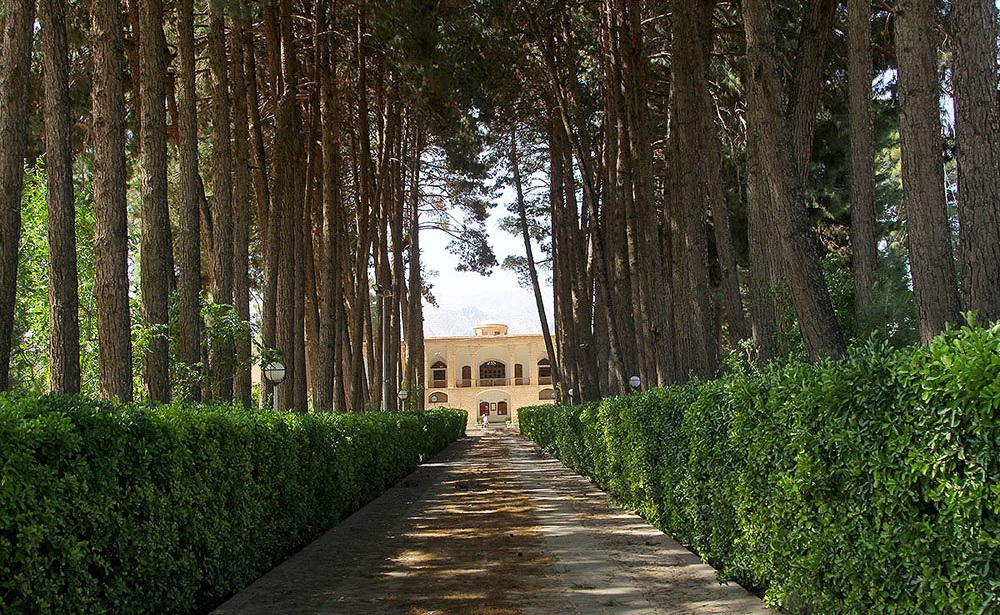 Most Persian Gardens have several features in common: First, they are in the path of water crossing. Second, they are enclosed by tall walls, and the third is inside the summer mansion’s garden and water pool. The Iranian garden is associated with the date of the aqueduct. The garden is also shared with other Iranian mansions. The garden is also inspired by Russian architecture, blending in with Islamic architecture and creating a new and beautiful form.

One of the most important features of the Akbariyeh Persian Garden is the backyard of the garden which was later modeled to other gardens and buildings in Birjand. This courtyard is connected to the surrounding countryside and has a rectangular courtyard that connects to the courtyard space on one side. This large-scale example can be found in Tabriz’s Il Goli Gardens and Farah Abad Gardens in Isfahan. Akbariyeh  Persian Garden

The Birjand Museum of Anthropology was also built in the Akbariyeh Persian Garden in year 4. The museum can be visited by businesses and equipment used by locals in the past but no longer available today. The history of these objects goes back about 5 years.

Iran Destination is an Iran Tour Operator feeling responsible  to provide Iran visitors with the best services. You can look at our Iran Tour Packages and choose one to travel to Iran. If you have any questions, please feel free to ask our Iran Travel Agency team.

By this Persian travel agency, you’ll get the answer to the question: where is Iran? Akbariyeh Persian Garden