5 UNESCO Persian Gardens at a Glance

5 UNESCO Persian Gardens at a Glance

These gardens, dating back to different periods since the 6th century BC, also feature buildings, pavilions and walls, as well as sophisticated irrigation systems. They have influenced the art of garden design as far as India and Spain.

Here, you get familiar with nine Persian Gardens registered in the UNESCO so far:

Cyrus the Great’s palace garden at Pasargadae c550 BC. The paths are conjectural. Water channels define the space between two palaces. There are two small pavilions. This is the earliest known remnant of what became the classical Persian garden. It is likely to have been planted with cypress, pomegranate and cherry.  The oldest Persian garden of which there are records belonged to Cyrus the Great c546 BC, in his capital, at Pasargadae in the province of Fars, from which Persia takes its name, to the north of Shiraz. 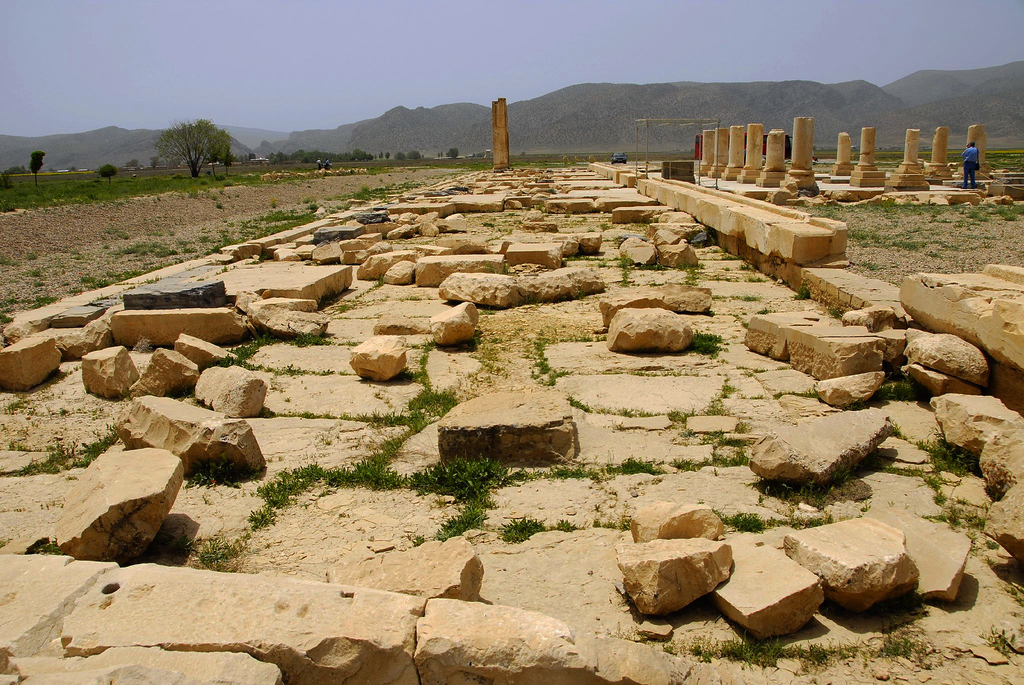 Eram Garden, the Garden of Paradise, was made in the nineteenth century and is typical of the period. It has some ‘typically Persian’ features and some western features. The garden is now managed by the botany department of Shiraz University. 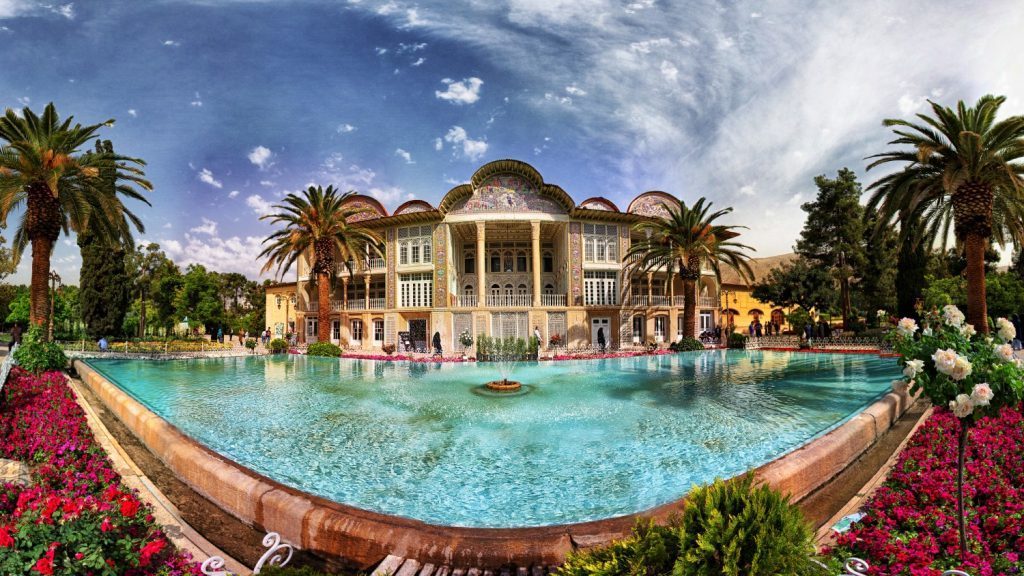 Built as a royal pavilion at the end of the sixteenth century and extended by Shah Abbas II. It has a pavilion with 20 columns and is known as the Forty Columns because a reflecting pool doubles their number. The pavilion stands in a garden of 6.75 ha. Which once had other pavilions and pools. It is well planted with plane trees. In 1933 Robert Byron, in The Road to Oxiana, described it as ‘Spread with carpets, lit with pyramids of lamps’. 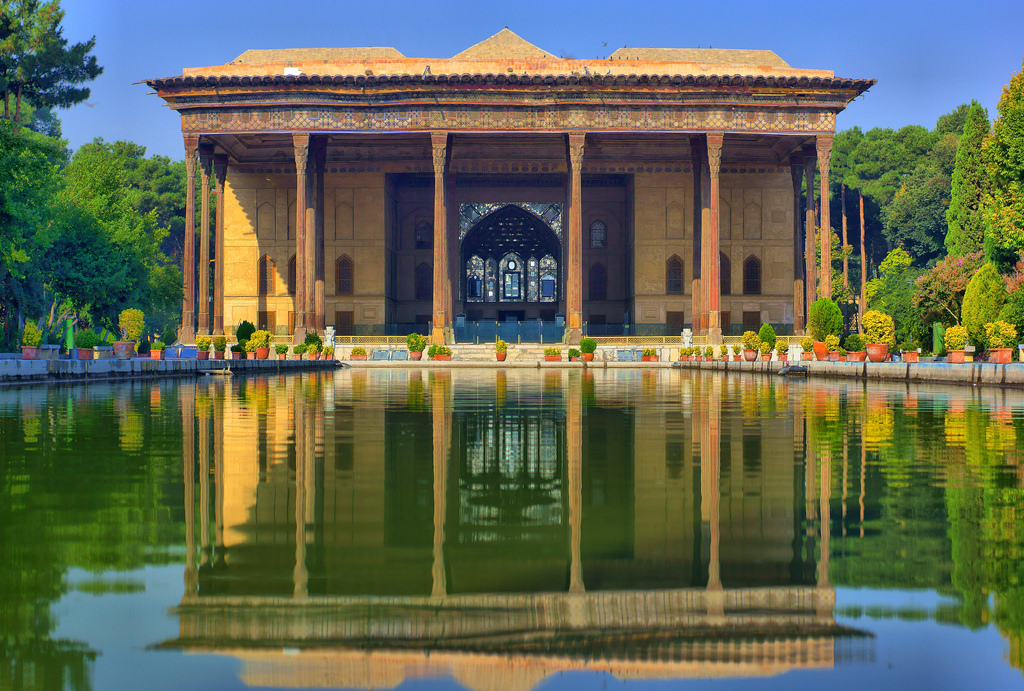 This remarkable garden was made in the 1890s by the Governor of Kerman. It is a rectangular green oasis surrounded by brown desert. There are pavilions and a central canal. The residence for which it was built is now derelict. The design looks best in an aerial photograph. 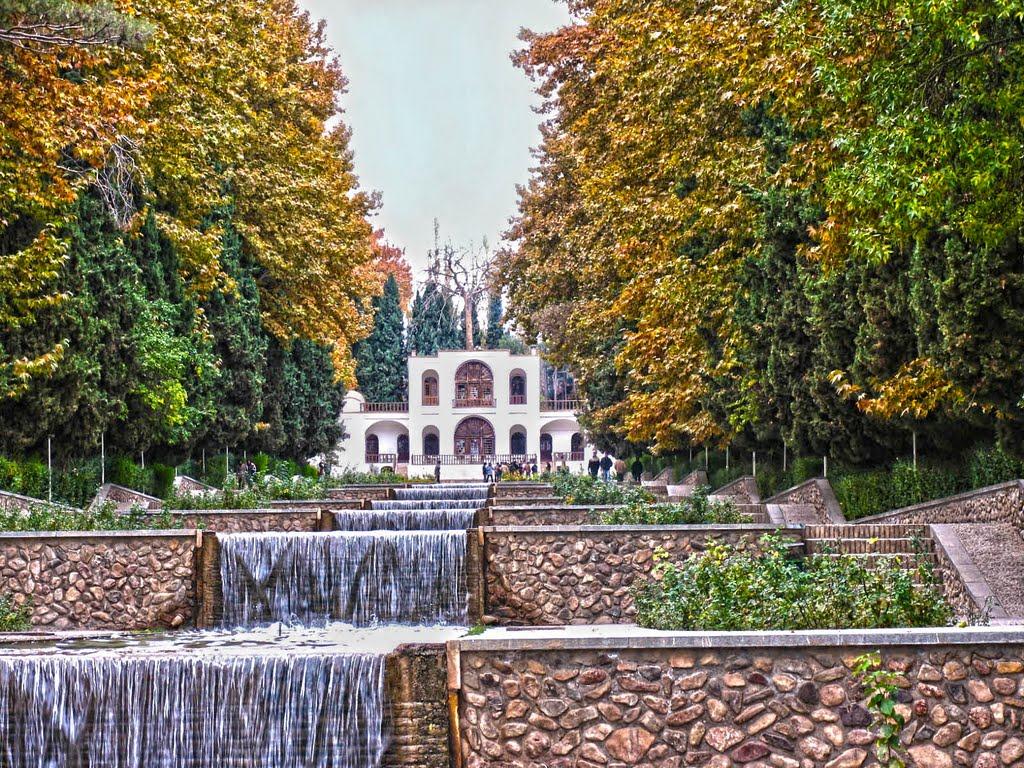 The garden was built for the governor with a private space for the family and another enclosure to receive guests. There is a summer pavilion, with a wind tower, and a winter pavilion with a southern exposure for warmth.

Iran Destination offers a variety of Tours to help you to explore The  gardens site as easy as possible.  By contact to our experienced and skilled tour operators, we’d help you to visit the UNESCO Persian gardens according to your budget and time. Don’t hesitate to contact us!